Voice actor to play all roles in next three episodes of mini-anime. 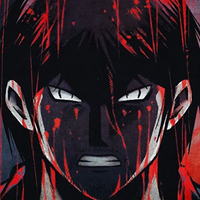 Original net anime Higanjima X, first released in line with the feature film Higanjima Deluxe, is a workout for any voice actor involved. That's because every character in each mini-episode is voiced by one person -- with actors changing every three episodes. And so far, the voice actors they've brought in are pretty monumental 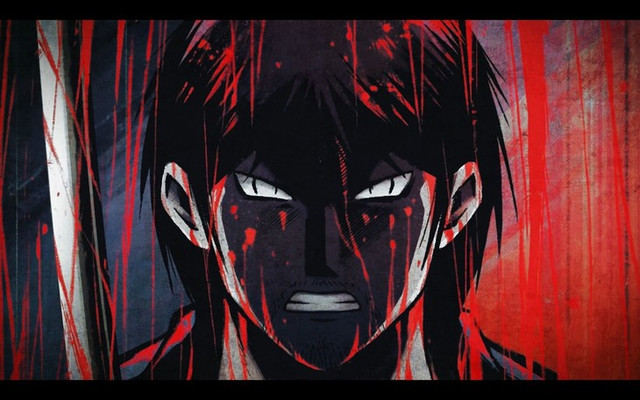 Sho Hayami (Devilman, Max Jenius of the Macross franchise, and more than one robot from Sunrise's yuusha series) handled the first three episodes, with Shigeru Chiba (One Piece's Buggy and the narrator of Fist of the North Star) handling episodes 4-6.

The upcoming episodes 7-9 will be played entirely by Tomokazu Seki, who has been Toki in Fist of the North Star, the modern recasting of Suneo in Doraemon, Keisuke in Initial D, and even his own superhero alterego Sekiman in Akahore Hour Rabuge. Check out a preview of his first episode:

Higanjima X pulls scenes from the original Higanjima manga -- about a man who has only 47 days to stop Japan from turning into an island of vampires -- and adapts them while adding extra content. The short episodes are available to watch on both Niconico and YouTube.

Tags
higanjima, higanjima x, tomokazu seki
« Previous Post
New Videos Follow Prinny as He Gets Ready for "Disgaea 2 PC"
Next Post »
FEATURE: Crunchyroll Anime Awards - The Results are In! See Who Won!
Other Top News
0 Comments
Be the first to comment!
Sort by: