"Raildex" Author Has Something Big In The Works

More on the 2017 plans are to be announced 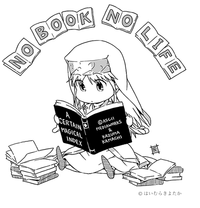 Dengeki Bunko has announced that workhorse light novel author Kazuma Kamachi, best known to English readers for A Certain Magical Index/Scientific Railgun, is breaking his streak of monthly book releases, with the next coming in March, though an update to the web's My Vampire Older Sister and Zombie Little Sister Have Gotten Into a Pretty Serious Fight... Only in Virtual Reality Though is planned.

The publisher's author site is announcing that Kamachi has something big planned for 2017, though fans will have to wait for more. 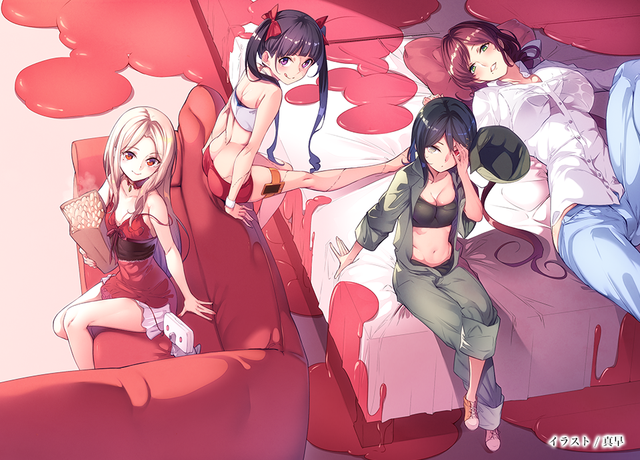 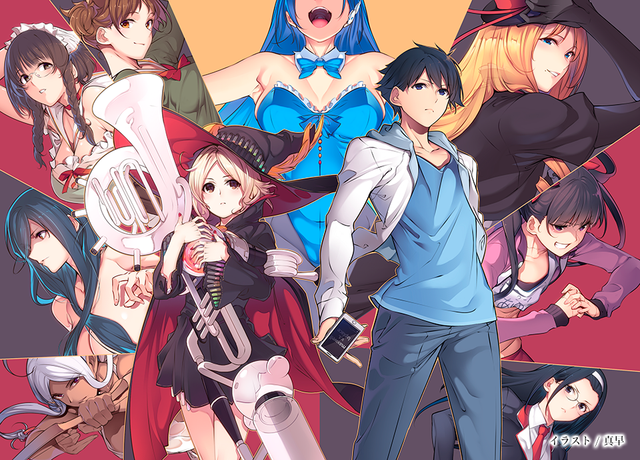 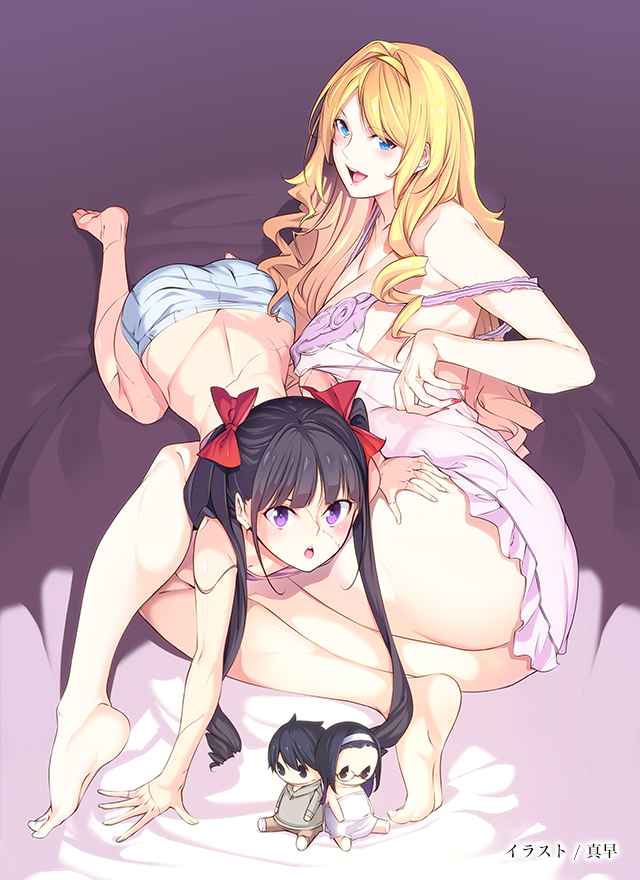