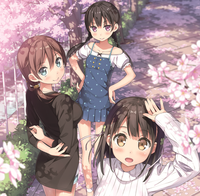 OneRoom begins streaming today at 9:30am PST, with future episodes rolling out every Wednesday at 8am PST, and will be available to members worldwide except Asia.

You are the protagonist. A new project in virtual anime from SMIRAL Animation that also brought you the "Anitore" series and "Makuranodanshi." This time, the project is about 3 stories that develop in your (one) room.

A 17-year-old high school girl in the third grade. She had lived in Hokkaido, but recently moved to Tokyo

to concentrate on her study for the coming university entrance exam, living with her older sister who is 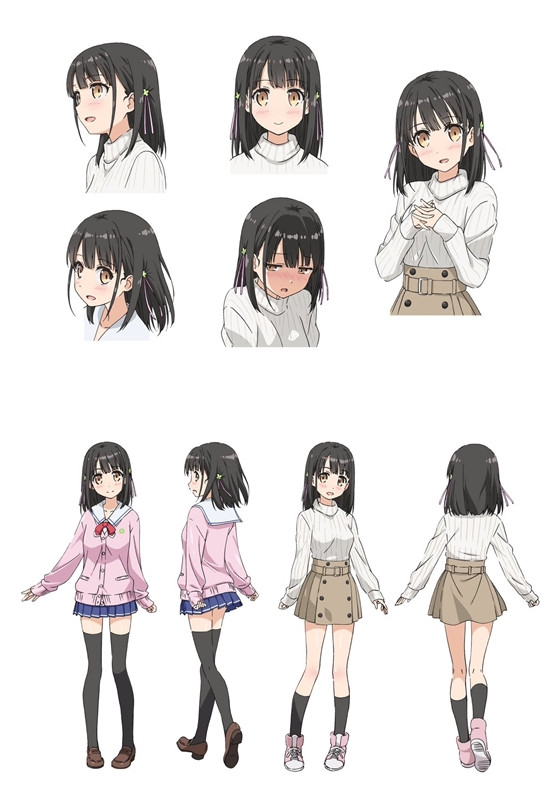 "Life Guidance" for his brother who works in Tokyo, she is staying at his room during the summer vacation. 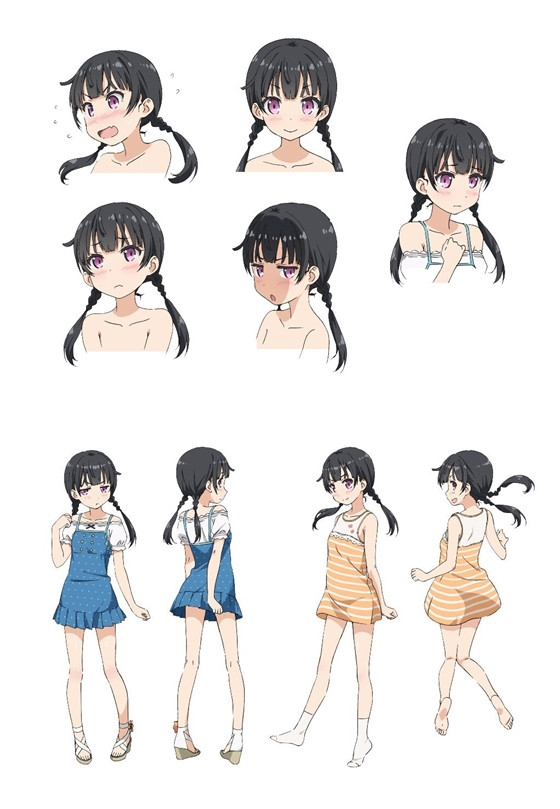 The protagonist's childfood friend who is a 21-year-old singer-songwriter. She once made her debut, but failed

to continue her proffessinal career. Still chasing her dream, she now works as a part-time worker in Tokyo. 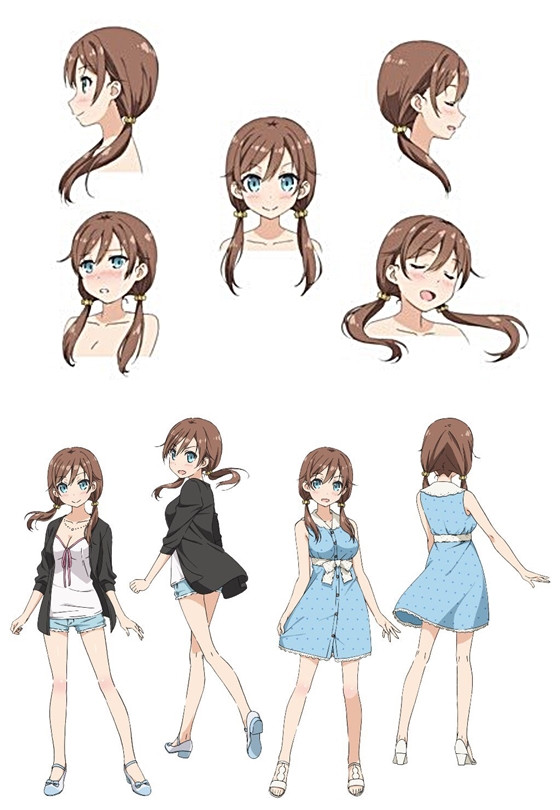