"One Piece" Says Goodbye To The Year Of Sanji 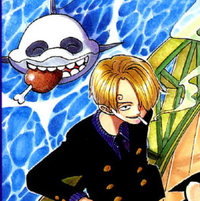 Back in December 2015, that year's Jump Festa opened with a One Piece stage event that announced the long awaited return of voice actor Hiroaki Hirata to the One Piece anime and the revelation of the character's origin story in the manga for what was being called 2016's Year of Sanji. Having delivered on all of that, and turning the page to 2017's 20th anniversary year, next week's chapter 852 in Shonen Jump issue 7 will be presenting a special tribute in the entry's color page.

The issue also continued the "Surprise" announced with plans for an Ace focused magazine and the return of One Piece Kabuki on October 6th. A break in publication until issue 9 of this year's Jump run was also announced for One Piece. 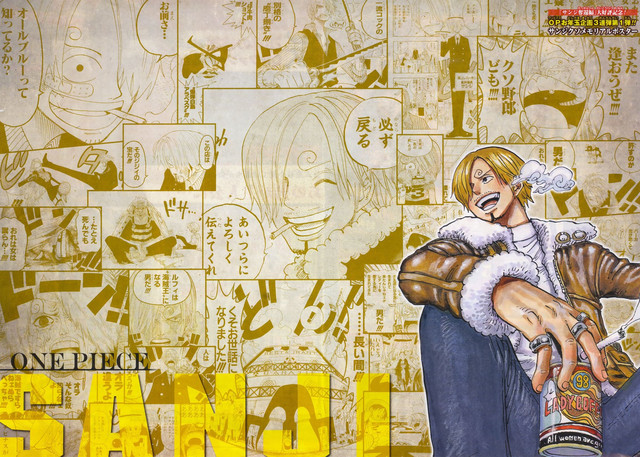 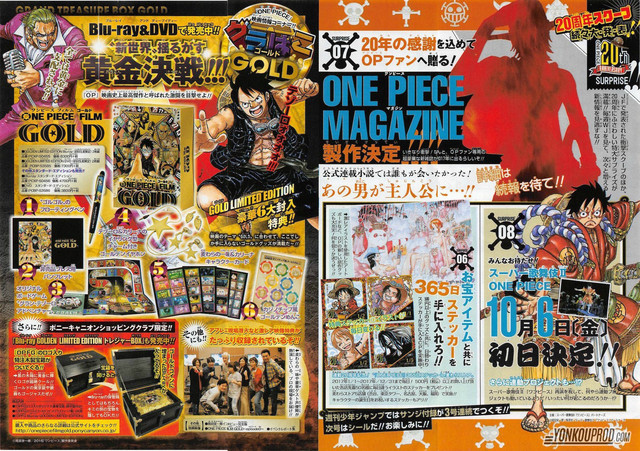 Charlotte Smoothie Throws Down in One Piece: Pirate Warriors 4 Footage