How many of your favorite cats can you spot? 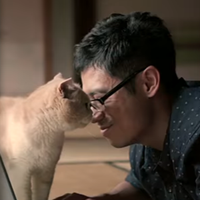 Recently, it was announced -- no joke -- that a film was being made on the popular cat-collecting app Neko Atsume. Now there's even a trailer to show that Neko Atsume House is, in fact, a very real thing.

Atsushi Ito stars as Katsu Sakumoto, a bestselling writer who's found success early in life and hit a slump. He takes off to a house in the country, where he meets a cat. When the cat shows no interest in him, he leaves a bowl of cat food out overnight... and suddenly finds himself in the middle of a real-world cat collection. 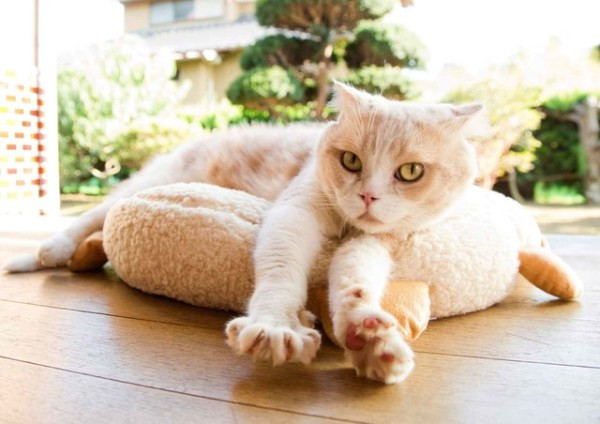 Tae Kimura (All Around Us, Tokyo Island) as the local pet shop owner. 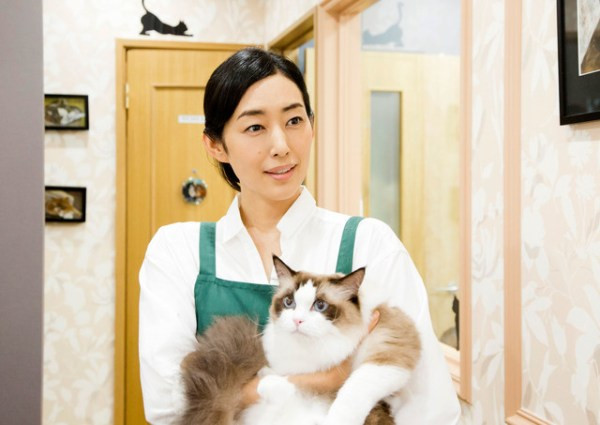 If you look closely at the trailer, you can already start to see some of the game's cats and their toy preferenceres.

Neko Atsume House premieres in Japan on April 8, with a roadshow starting in Tokyo.