"My Little Sister" can't have debuted ten years ago. 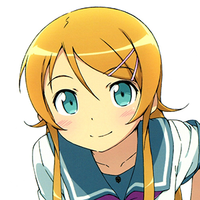 My Little Sister Can't Be This Cute (known by its Japanese abbreviated title Oreimo, turns the big 1-0 next year. The original light novel series premiered in 2008, and creator Tsukasa Fushimi has hinted on his Twitter about some big plans coming in 2018. 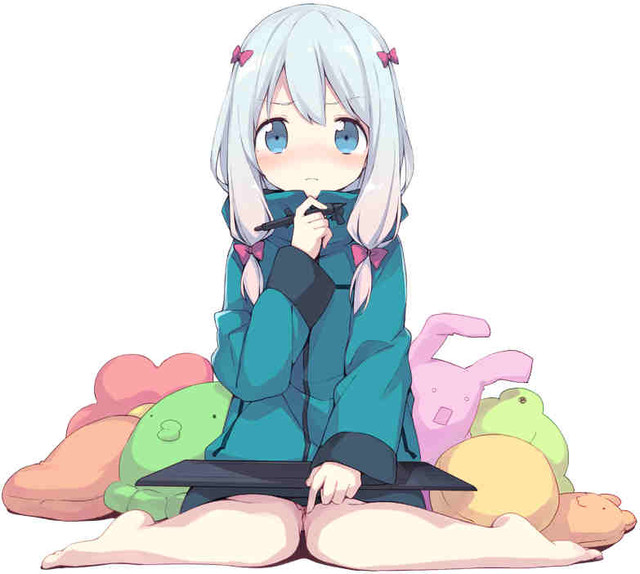 Fushimi already has quite a year ahead of him, with an anime adaptation of his light novel series Eromanga-sensei set to debut this spring. In addition, the plans for life-sized Oreimo figures are still afoot, and the author's official Dengeki Bunko page shows sample images of 10th anniversary birthday plates for both Kirino and Kuroneko. 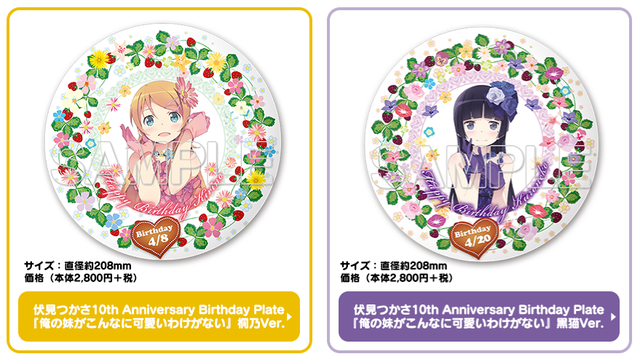 2016 marked Fushimi's tenth anniversary as a light novel author, and it looks like celebratory plans are continuing without stop straight into Oreimo territory. While he has mentioned that there's something "fun" coming for 2018, he hasn't elaborated yet. Fans have speculated on a new series or film version, but Fushimi has simply said to wait and see.