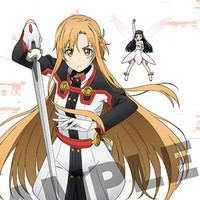 Coming on February 18th, (and March 9th in North America),  Sword Art Online returns to anime in movie the Movie -Ordinal Scale-. Going into the final pre-release month, a main visual aiming to present an impactful view of Kirito and Asuna, has been revealed. 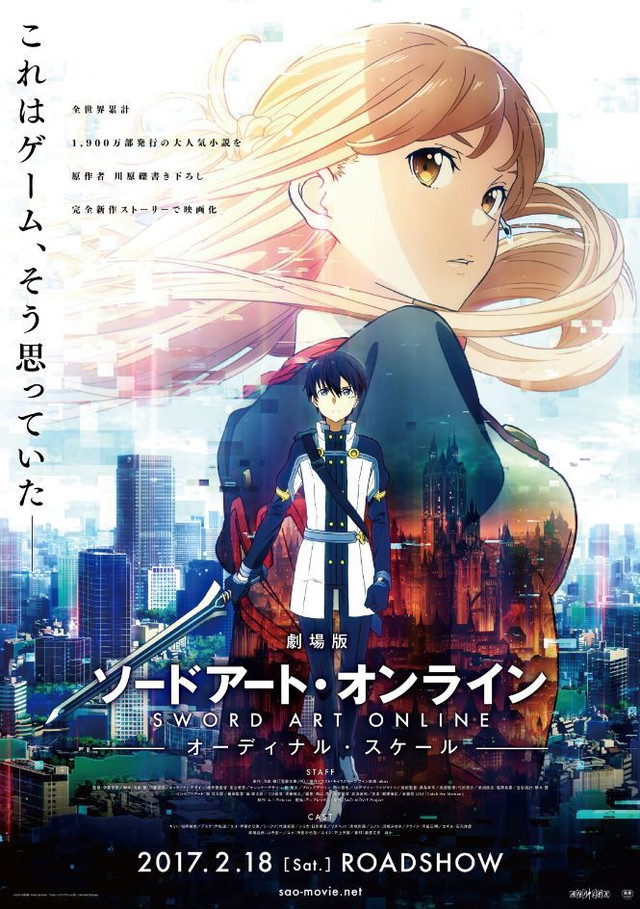 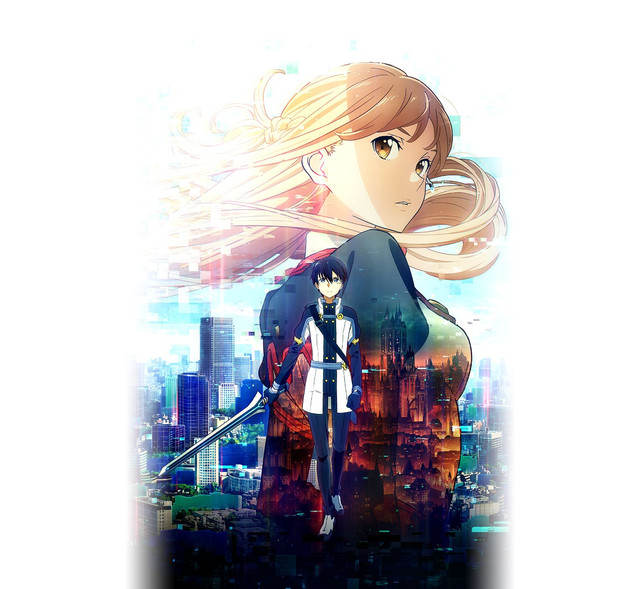 Starting January 21st, a new round of advanced tickets will be offered with B3 posters of the main visual and one of three charter art pieces of Kirito, Asuna and new idol Yuna 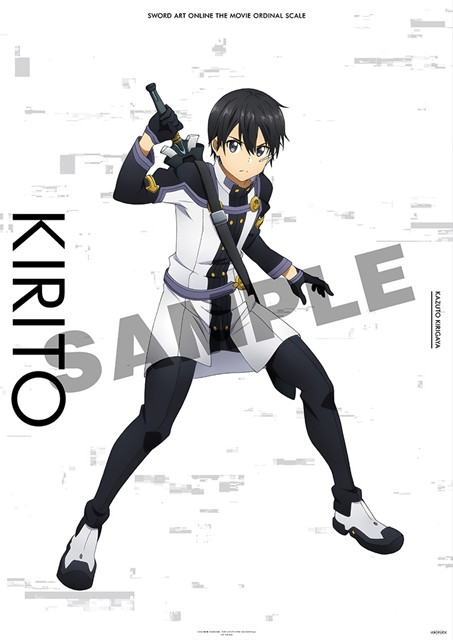 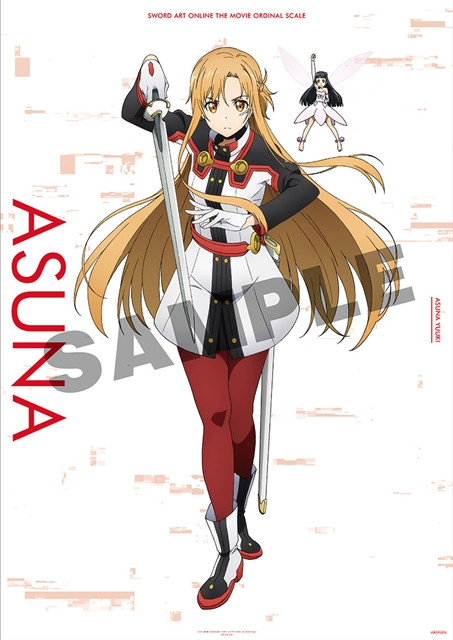 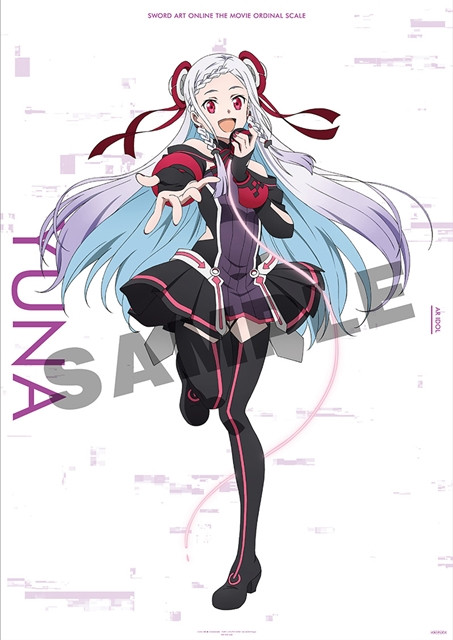 The girl with Kirito on the cover is his valet/protege, Ronye Arabel. The story is being described as a side-story, set in Underworld. 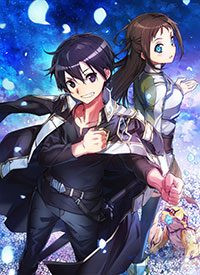 Sword Art Online's 18th light novel shipped in Japan on August 10th. It was the fourth volume in the War of the Underworld sub-arc of the Alicization arc, as well as the final volume of the Alicization arc. While that was something of a potential stopping point for the series, the novel ended with the notice "Kirito will return. New, completely original Sword Art Online chapter to begin in 2017." The first post-Alicization novel is now scheduled for February.

SAO 19, Moon Cradle is slated to be released February 10, 2017. This one evidentlly isn't the "completely original chapter" since it appears to be based on the Cradle of the Moon web side-story.. written to be readable as a stand-alone fantasy that happens to have the same characters as SAO - where Kirito becomes the Representative Swordsman of the Human Empire Unity Council, now at peace with the Dark Territory (a kingdom of goblins, orcs, etc). 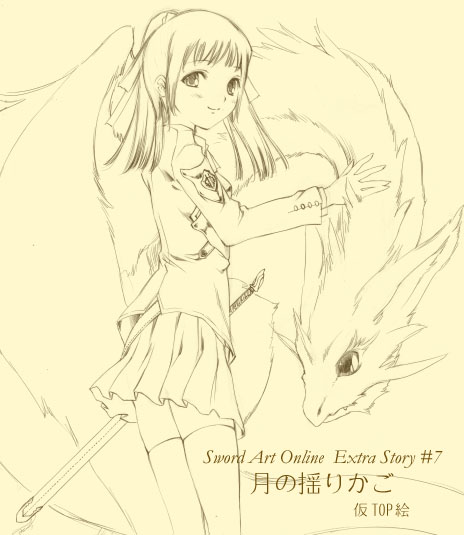 Volume's 18's to be continued note 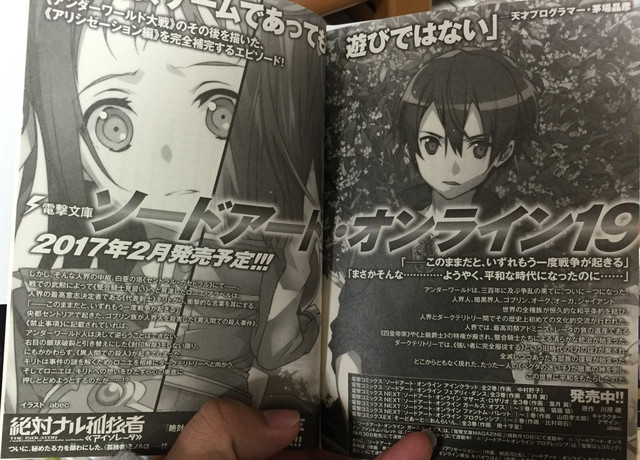 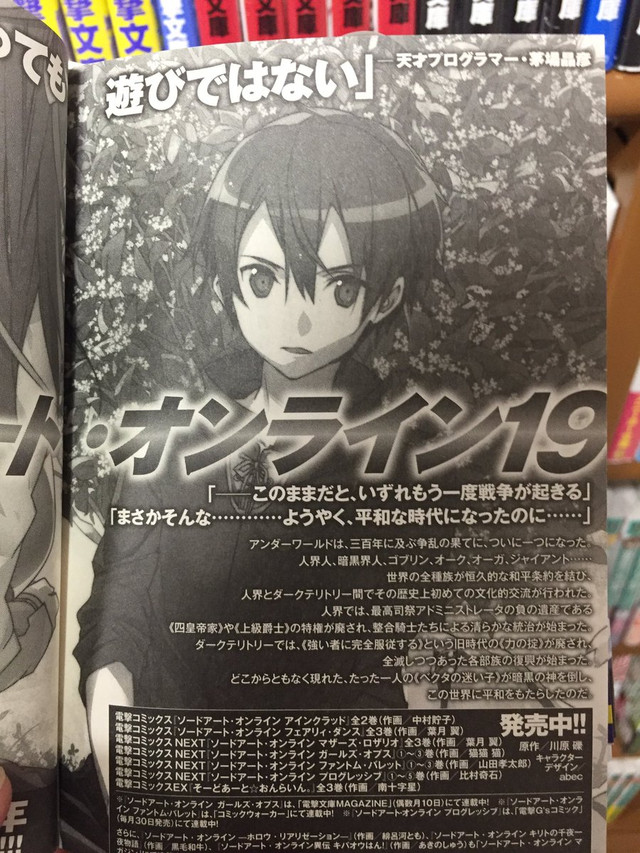