Winner will be announced at the 40th annual Japan Academy Film Prize ceremony on March 03, 2017 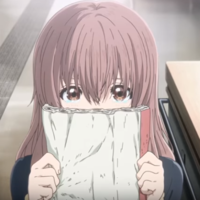 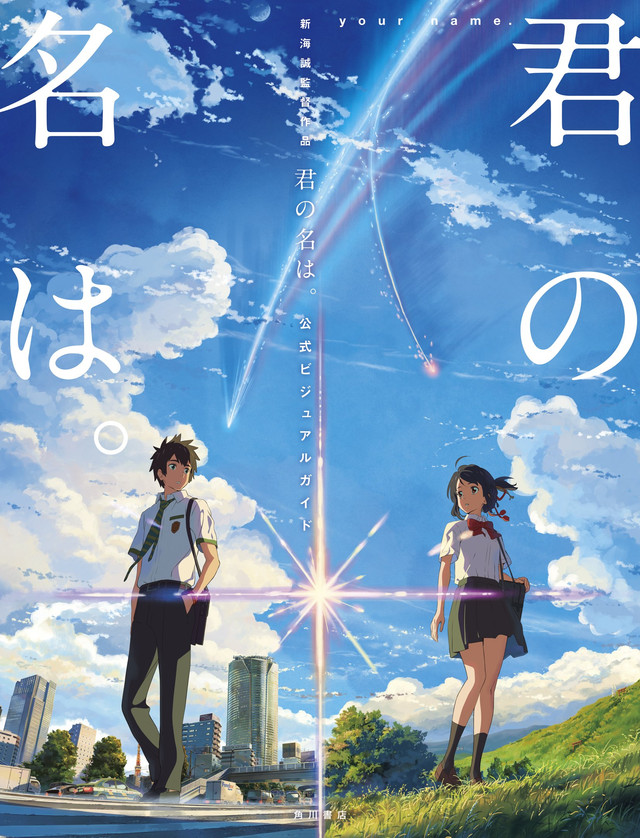 Your Name, directed by Makoto Shinkai. 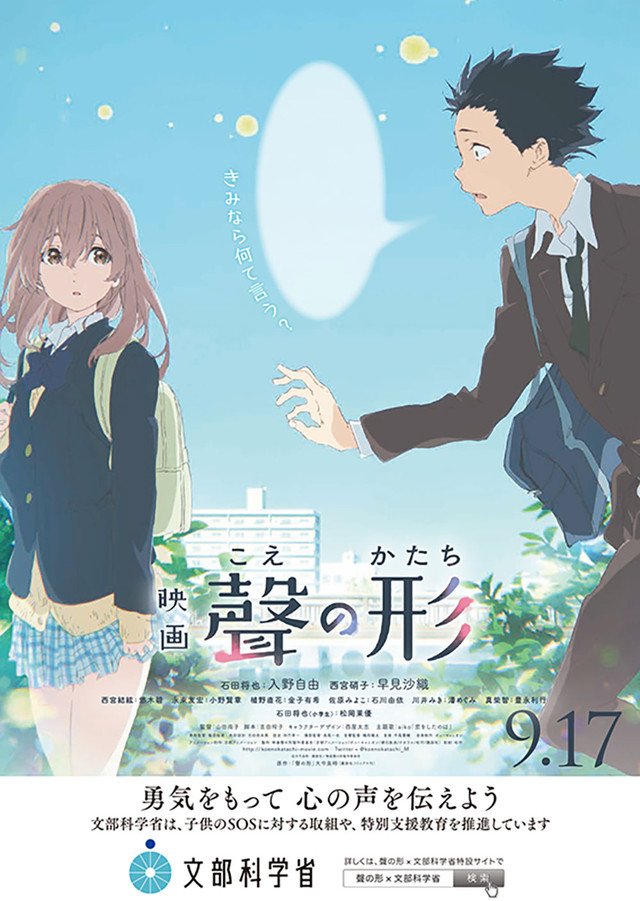 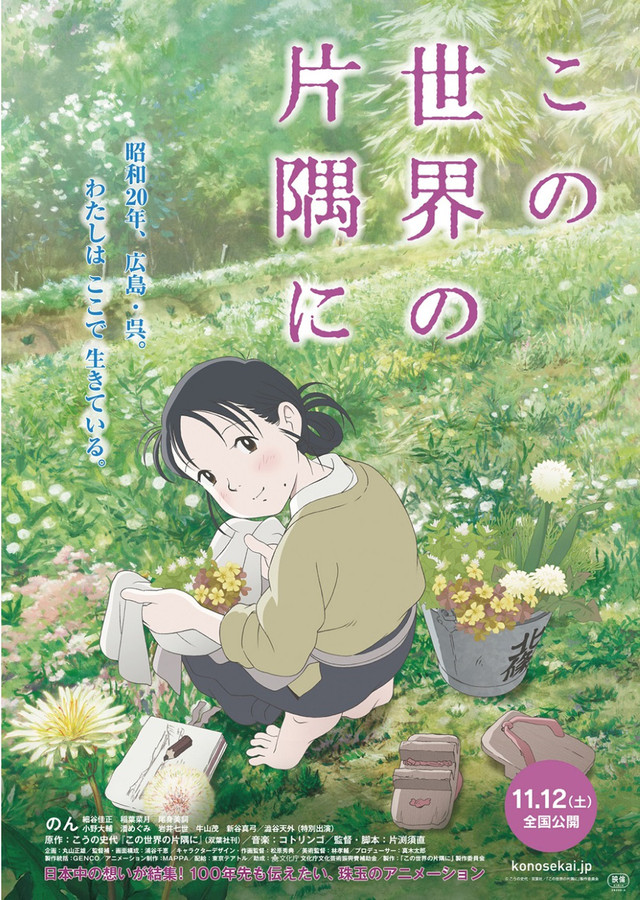 In This Corner of the World, directed by Sunao Katabuchi. 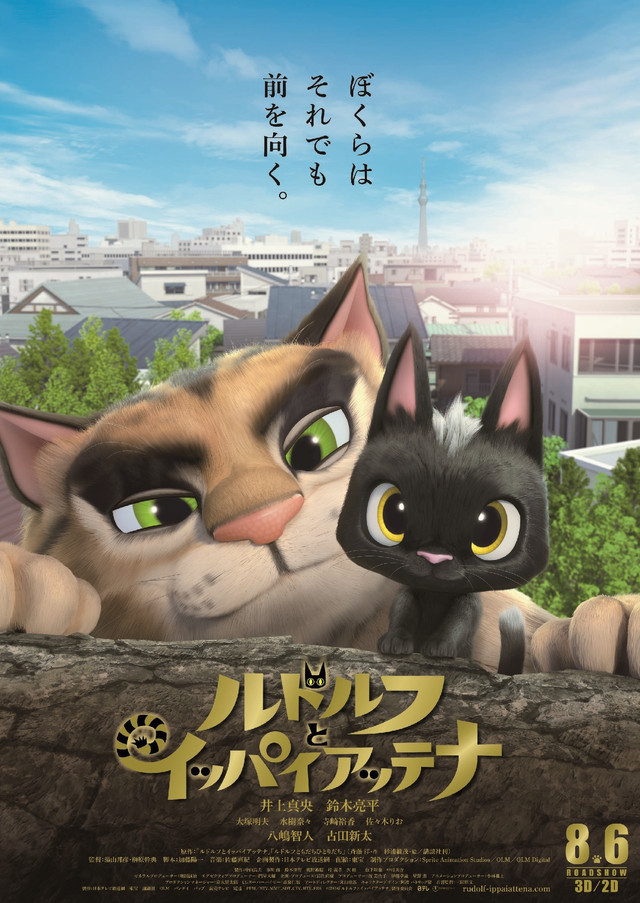 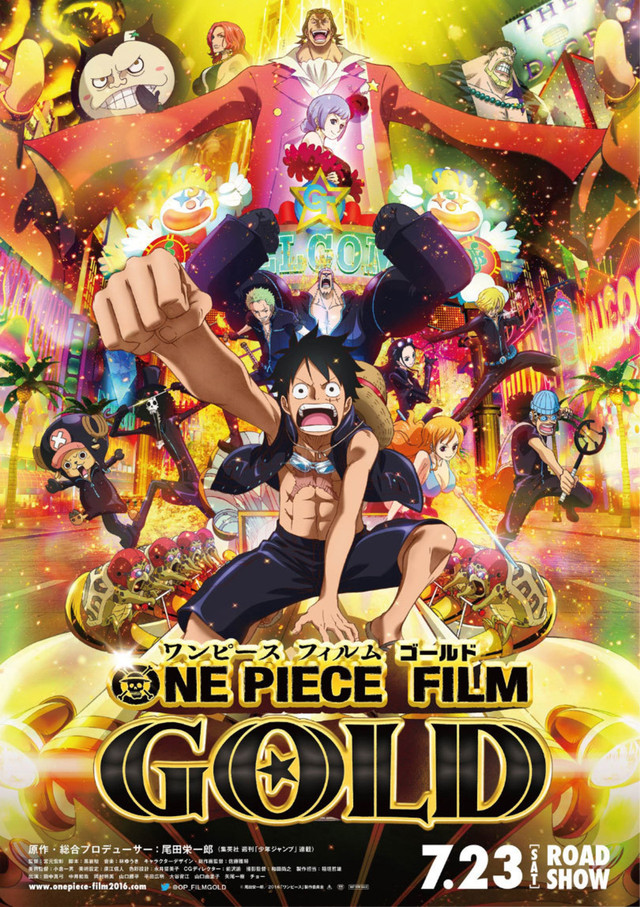 And ONE PIECE FILM GOLD, directed by Hiroaki Miyamoto.

The winner of the "Animation of the Year" prize will be announced at the 40th annual Japan Academy Film Prize ceremony, which will be held on March 03, 2017.