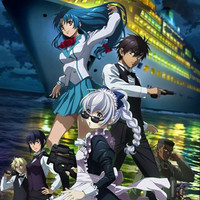 This fall, Shoji Gatoh's Full Metal Panic! returns for a fourth anime series, this time produced by XEBEC (Fafner in the Azure, Space Battleship Yamato 2199). In anticipation, an "Odoru Very Merry Christmas" audio drama has brought the series' action to a luxury liner. A follow-up to the December 23rd first episode is scheduled for January 23rd, and the site update for this has revealed FMP 4's subtitle. 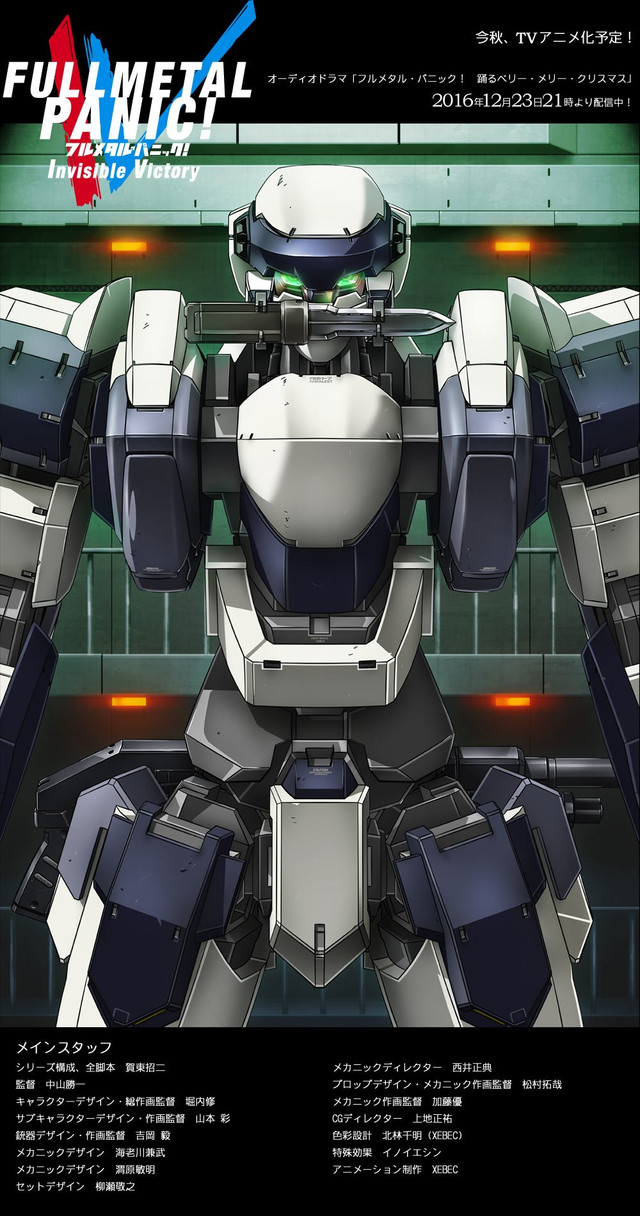 The drama is based on the episodes in the novel's 6th volume released in March 2003, and all of the original anime voice cast will return, except Nozomu Sasaki who voiced Yan Jun Gyu and is replaced by Takayuki Okada just for the first chapter. The novel author Gatoh supervises the audio drama project. 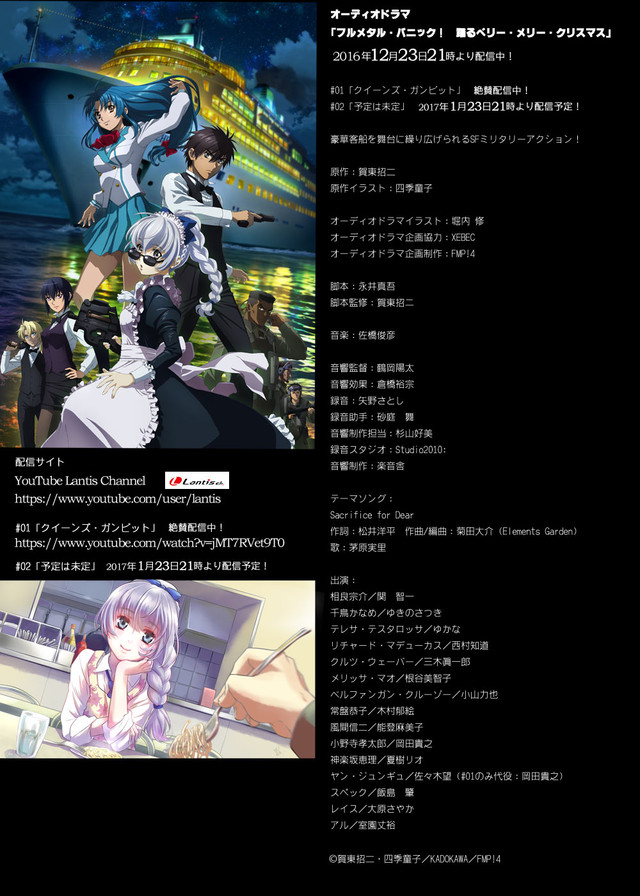 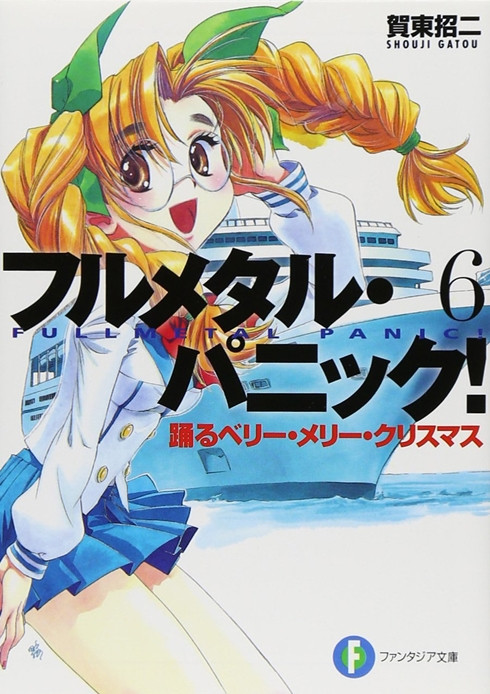