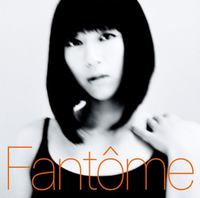 Singer/songwriter Utada Hikaru's latest studio album, Fantôme, went platinum by Japanese standards (250,000 sales) within very little time of it being released. Now it's quadrupled those sales, hitting the US standard for a platinum seller -- Hikaru's first million-seller since First Love in 1999. 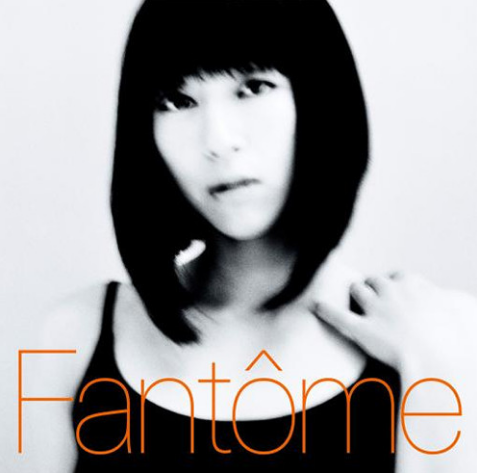 Recorded between 2012 and 2016, Fantôme is Hikaru's first full album released since she announced her indefinite hiatus in 2010. It debuted at number one on the Daily Oricon Album Charts, and stayed on the Weekly chart for four consecutive weeks. And besides becoming Japan's top-selling album of the year, it took the Best Album Award at the 58th Japan Record Awards.

Fantôme was released as both a CD and a digital download; to date, approximately 780,000 of the former and 220,000 of the latter have been sold.

Meanwhile, the full music video for "Boukyaku (feat. KOHH)," featured on the album, was released:

Fantôme is currently available for purchase from the iTunes store.