Kenji Kamiya film will help close out festivities on the event's final day. 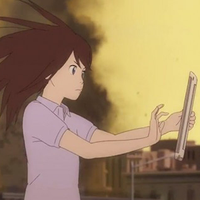 Kenji Kamiyama's hotly-anticipated Hirunehime: Shiranai Watashi no Monogatari will make its way to North America much sooner than usual. It will be part of the final day of the New York International Children's Film Festival's closing day on March 19 -- a mere one day after its Japanese release. 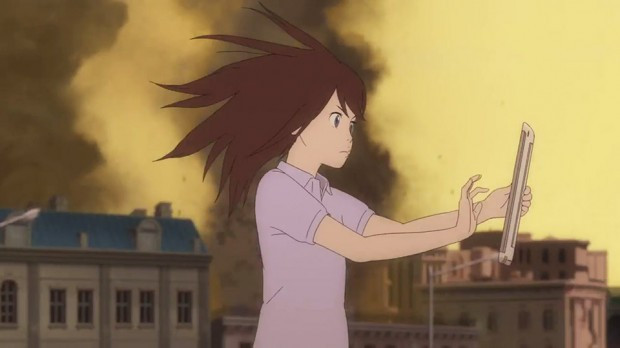 Screening under the title Ancien and the Magic Tablet, the film will be shown in Japanese with English subtitles, and is listed as being suitable for ages 9+. The Film Festival's summary goes:

This fender and genre-bending film takes us into the not-too-distant machine-driven future. Kokone should be diligently studying for her university entrance exams, but she just can’t seem to stay awake. Aside from stealing precious study time, her napping is even more distracting, as it brings on strange dreams with warring machines that hint at family secrets that have been dormant for years. She can’t ask her father, a hipster mechanic more talented and artful than his job requires, as he’s always busy modifying motorcycles and cars in flights of fancy. What are these visions that lead Kokone at once closer to and farther away from her family? Like all the best anime, the film revels in multilayered fantasy to show how sometimes opposites—waking and dreaming, the past and the future—are far more intertwined than they appear.

Also premiering during the course of the film festival will be Japan's Rudolf the Black Cat, French animator Michel Ocelot's Ivan Tsarevitch and the Changing Princess: Four Enchanting Tales, and the Canadian animated feature Window Horses. There will also be a "Fest Flashback" screening of Isao Takahata's Panda! Go, Panda! in English. Makoto Shinkai's your name. will be the featured spotlight screening for opening day. 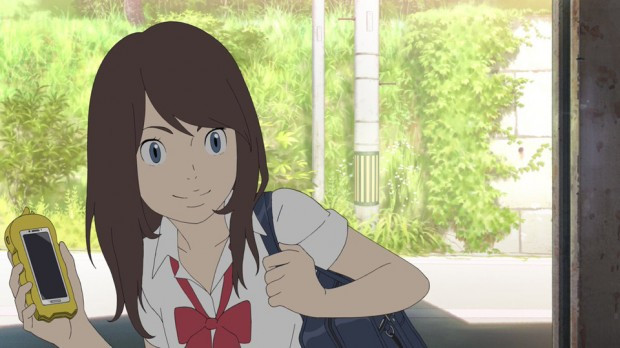 Tickets to the film festival go on sale to the public January 25. For more information and a full film lineup, visit the festival's official site.

The Story Behind the Real Life Locations of Napping Princess