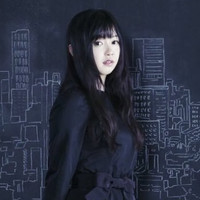 Suzuki won the 1st prize in the 5th All Japan Anison Grand Prix Final in 2011 when she was just 14, then has performed theme songs for various anime titles, such as Dusk Maiden of Amnesia, The Pet Girl of Sakurasou, and Re:Zero − Starting Life in Another World. Her 12th single CD is set for a release on February 22, then her 13-song 3rd full album "lead" will be available on March 8.

The TV anime CHAOS;CHILD was premiered in Japan on January 11 and has been available to Crunchyroll members worldwide except for Asia. 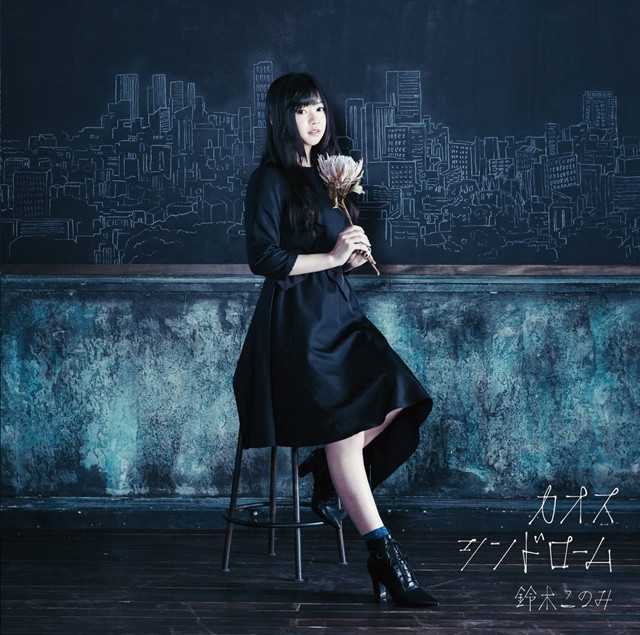 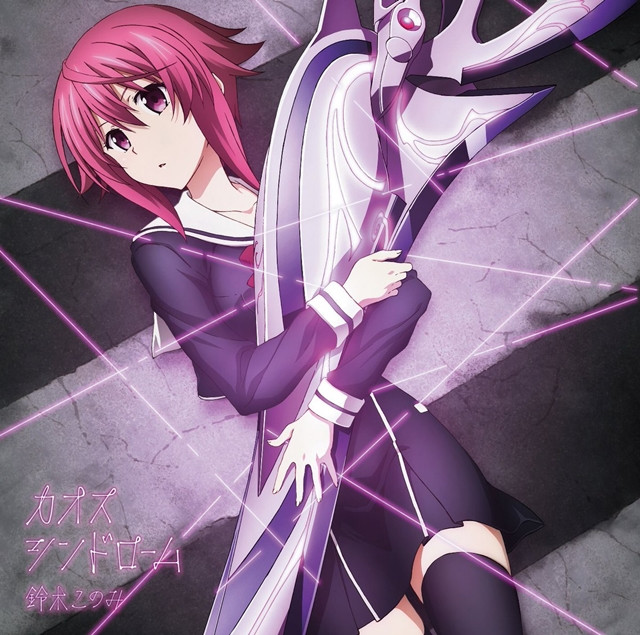