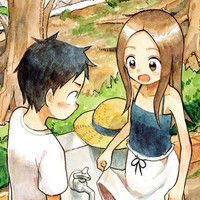 The Manga Taisho awards, an award also known as the "Cartoon grand prize" that celebrates excellence in the manga industry, has announced its 2017 nominees. The selection process is curated by a volunteer committee of 92 people, most of whom work as bookstore employees.

A total of 13 titles were nominated from a pool of 253 possibilities. The nominees include: 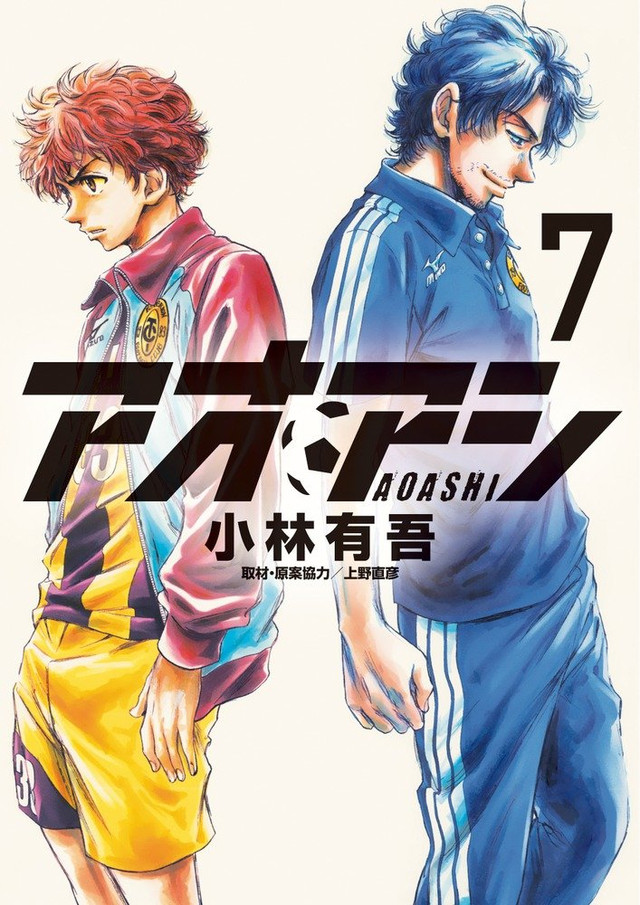 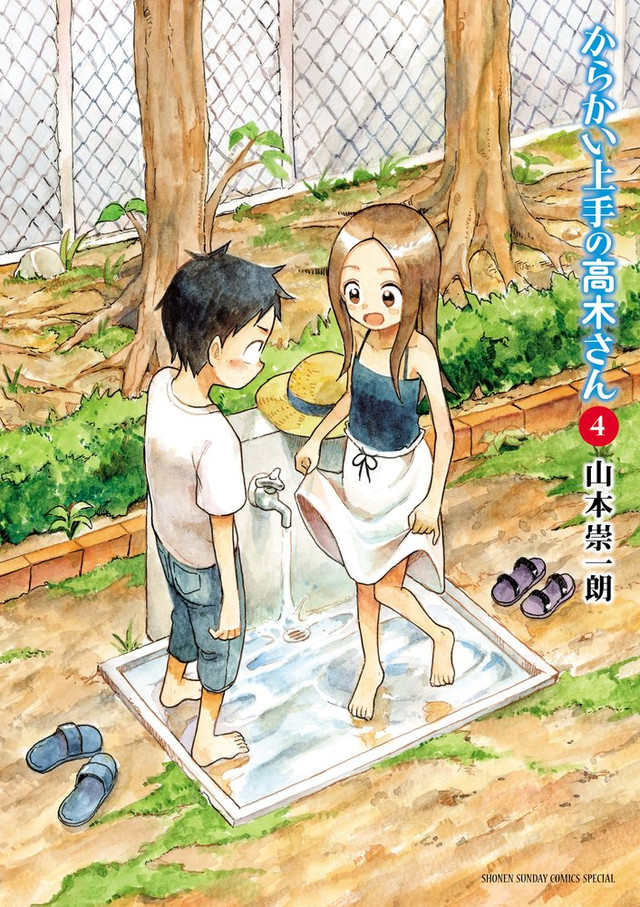 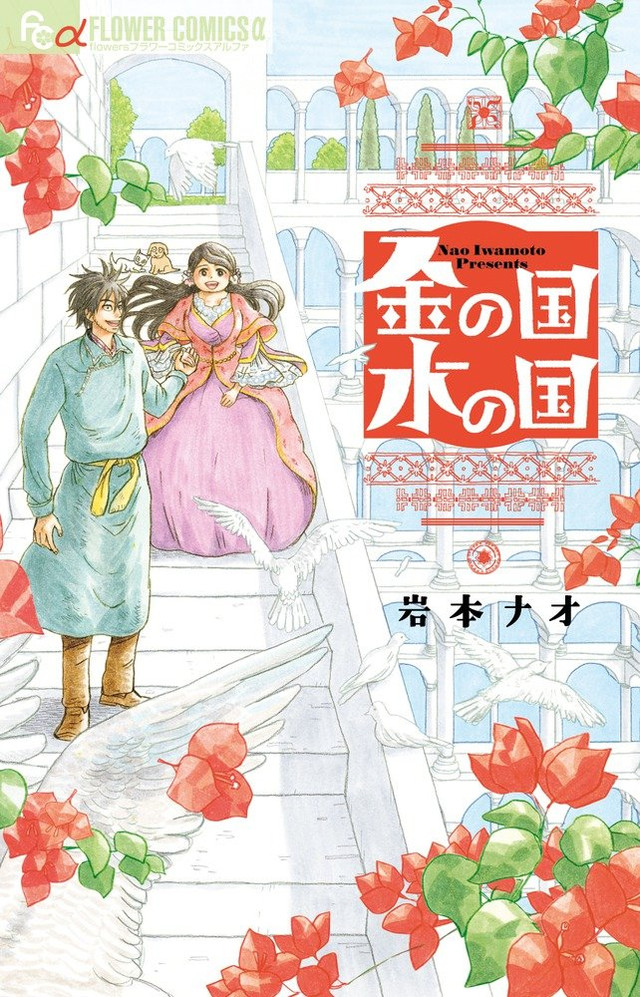 Kin no Kuni Mizu no Kuni, by Nao Iwamoto. 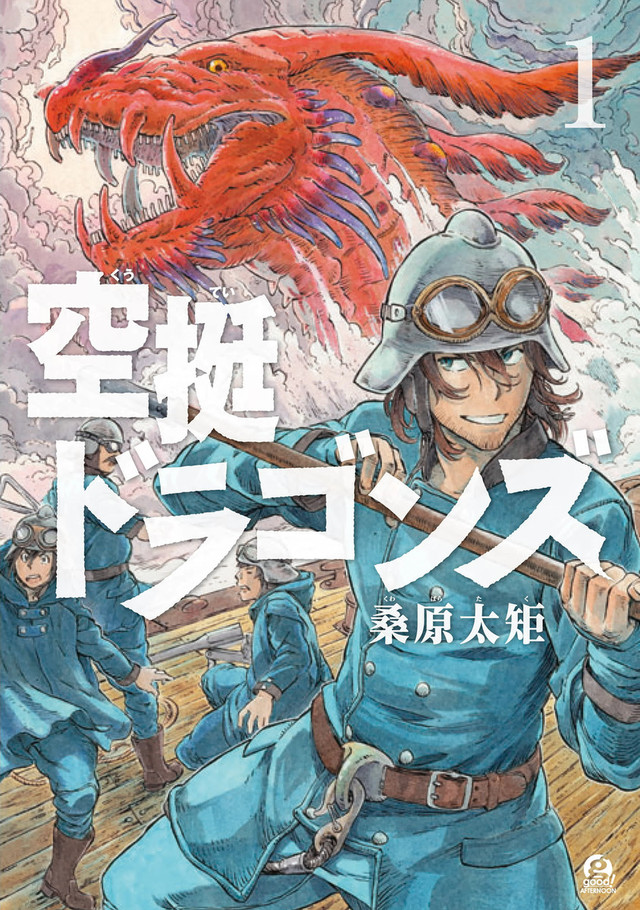 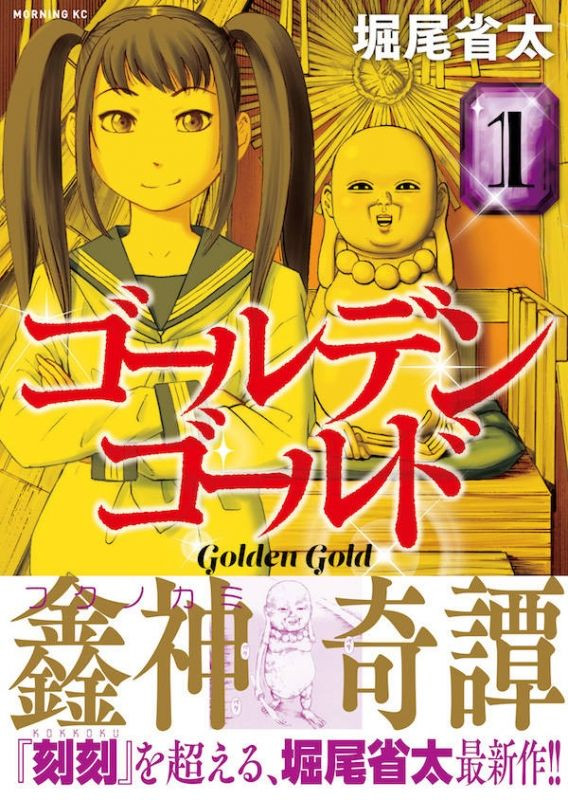 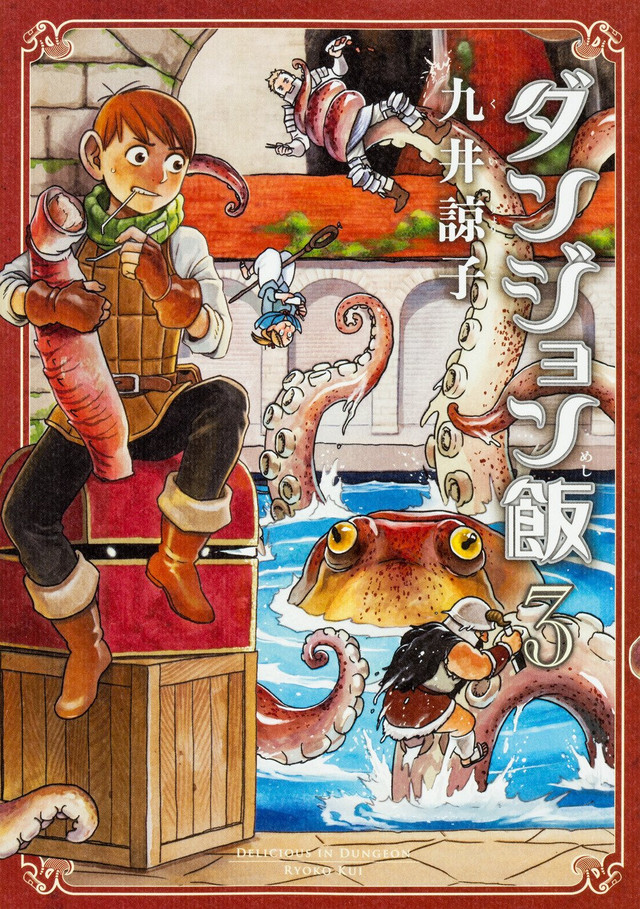 Delicious in Dungeon, by Ryoko Kui. 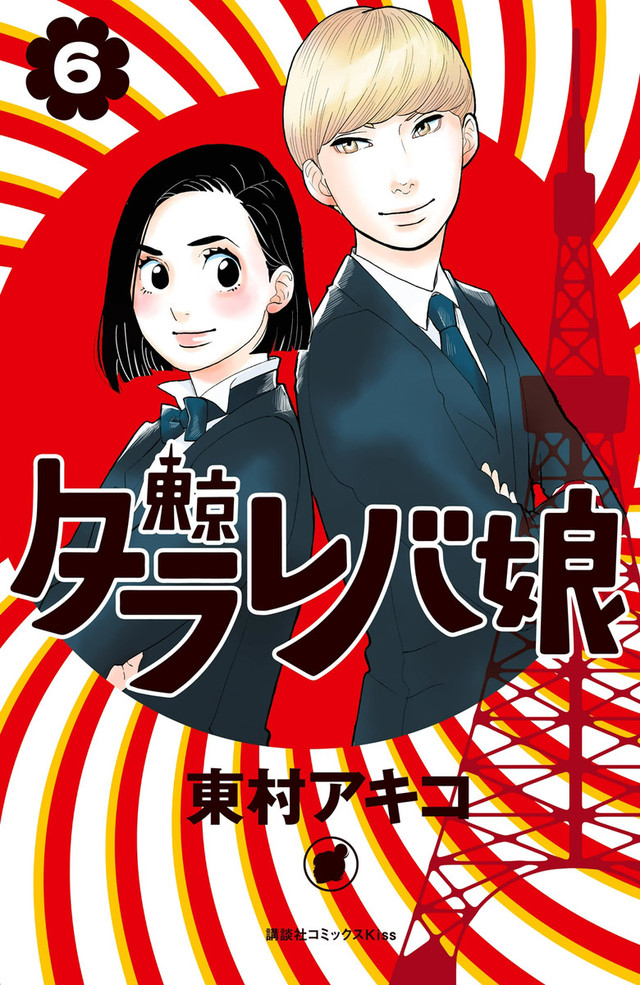 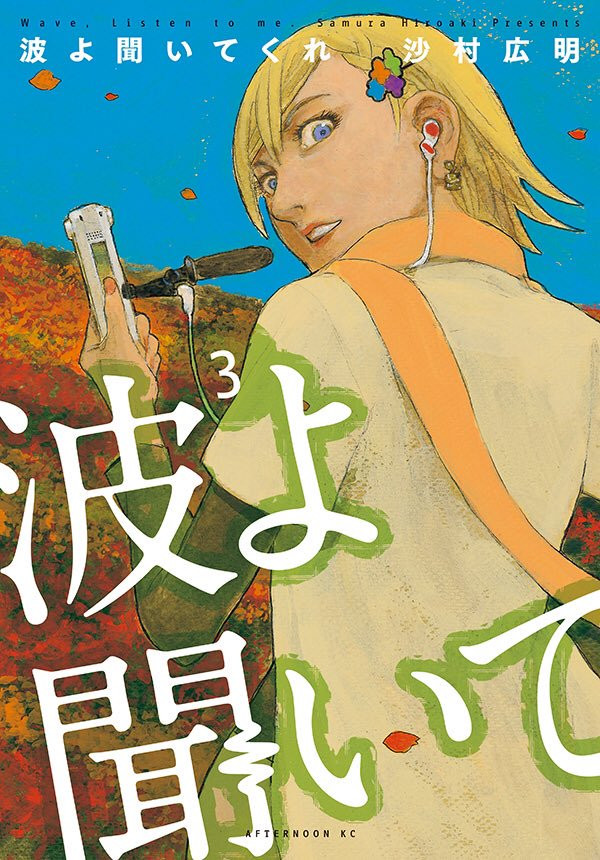 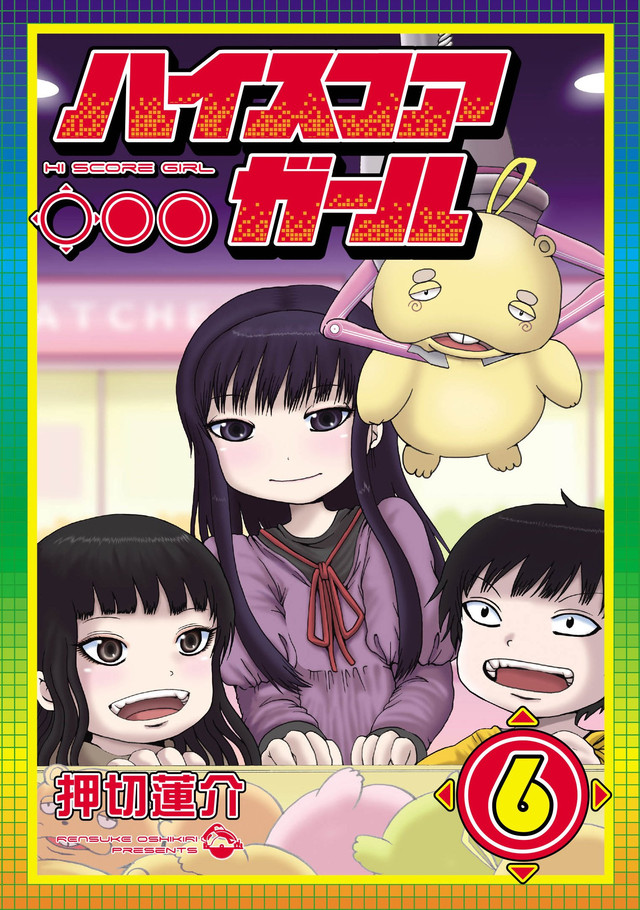 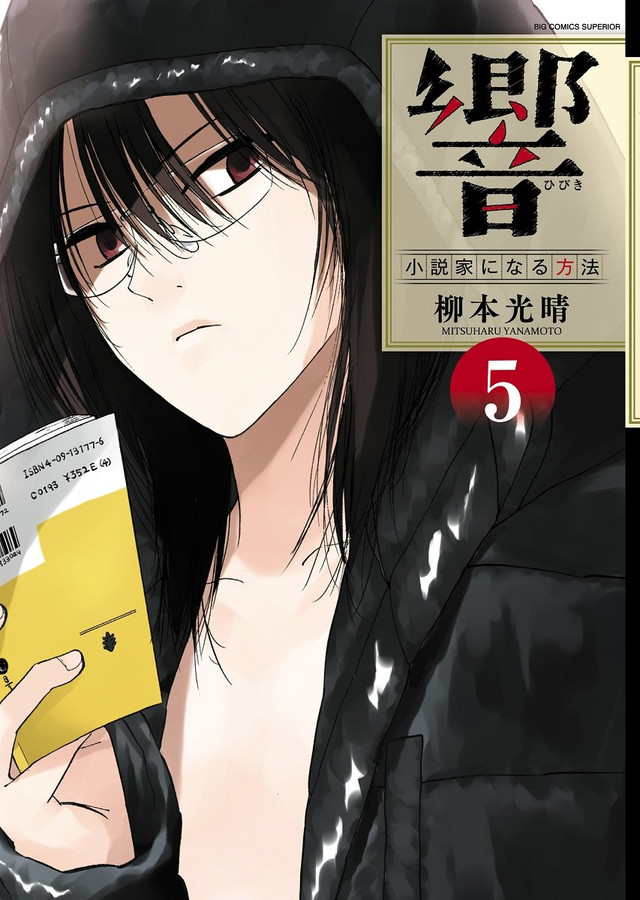 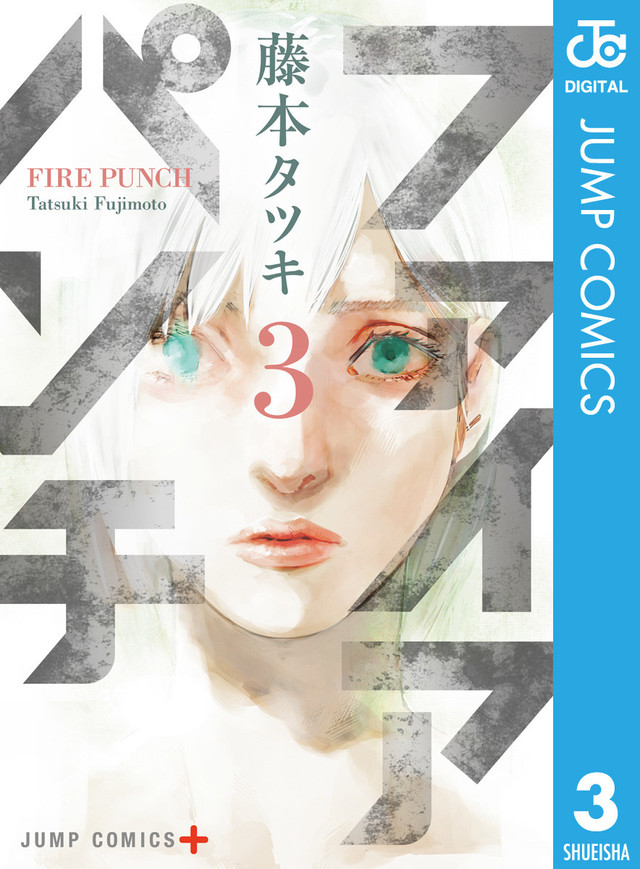 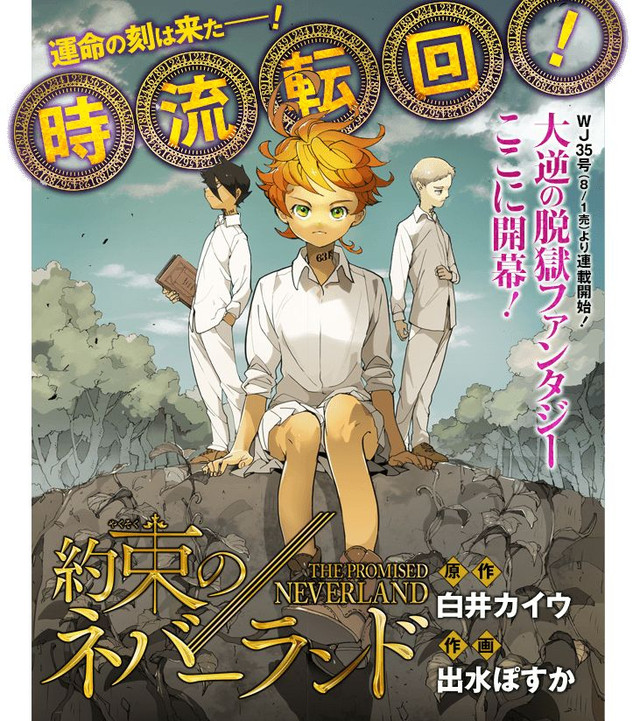 The Promised Neverland, written by Kaiu Shirai and illustrated by Posuka Demizu. 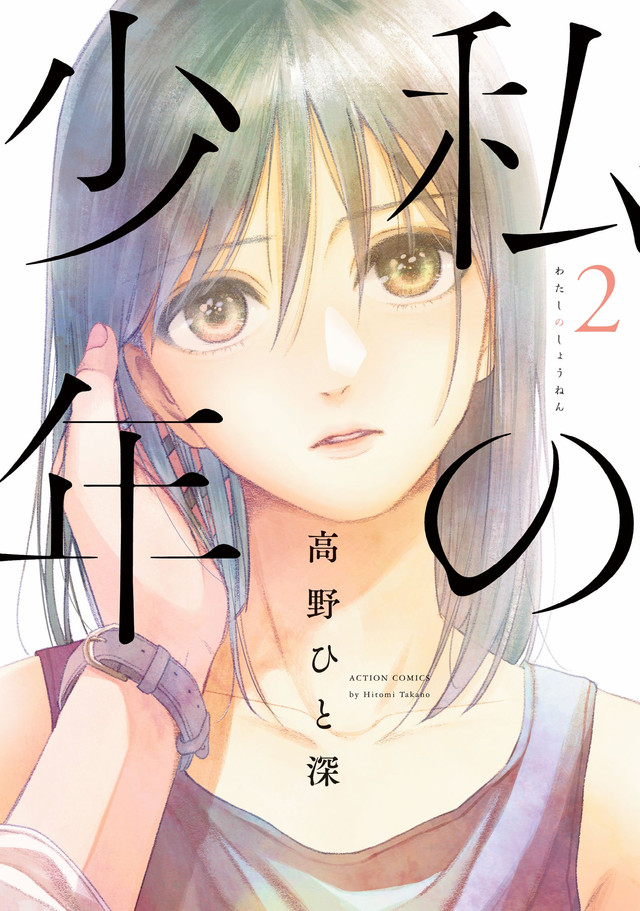 Watashi no Shōnen, by Hitomi Takano.

The winner of the 2017 Manga Taishou award will be announced at a special ceremony on March 28, 2017.