Fighter will be available in Collector's Edition and more 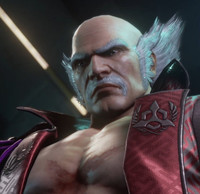 Tekken 7's console and PC release has been set for June 2 worldwide (June 1 in Japan), and the fighter will be available in standard, digital, and Collector's Edition versions. There will also be a Season Pass that will introduce some of the new characters, stages, game modes, and more, and pre-order bonuses include a playable Eliza.

Xbox One owners get an added pre-order bonus of a free copy of the backwards compatible Tekken 6.

The Collector's Edition, pictured below, will be available on PS4 and Xbox One: 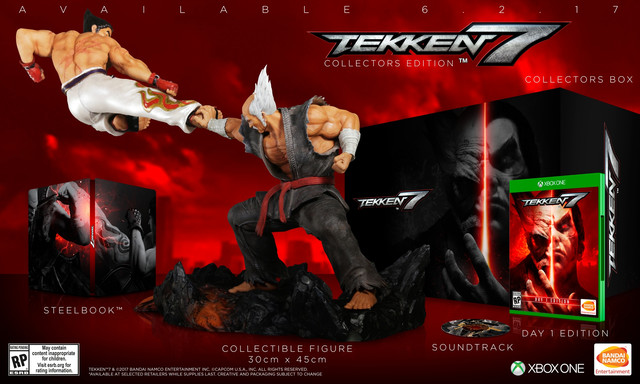 Some of the other editions and bonuses, followed by the new story trailer: 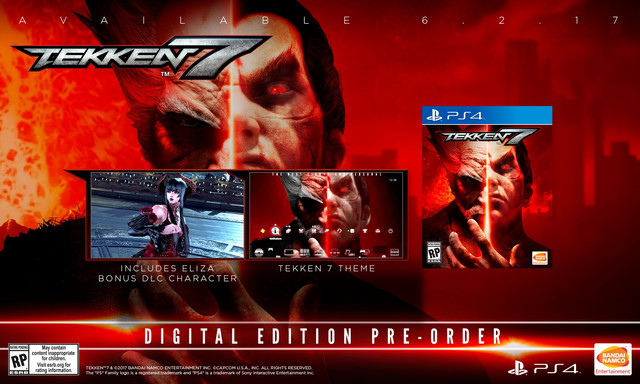 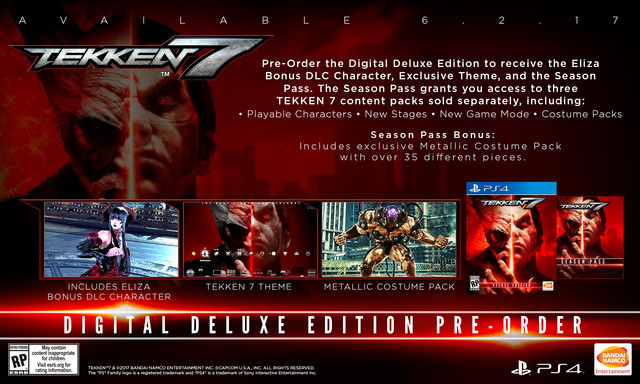 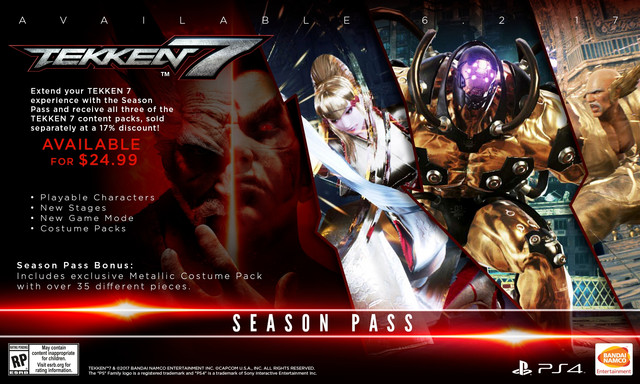