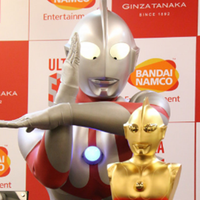 2016 marked 50 years since the beginning of the Ultraman franchise, and they're closing out the year in a big way: to commemorate the show's golden anniversary, they're releasing several limited-edition gold-accented items -- including a bust of the original Ultraman rendered in pure gold. 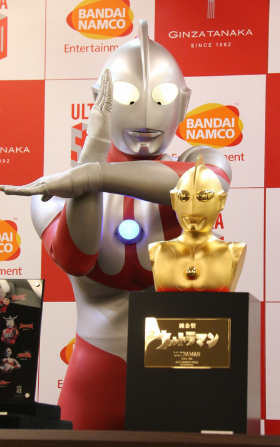 The bust, which is (unsurprisingly) the only one of its kind in existence, is on display at GINZA TANAKA's main store from now until the end of the month. It will be sold for 110 million yen (just under $1 million) before tax -- making it what is believed to be the priciest piece of new Ultraman memorabilia ever sold. 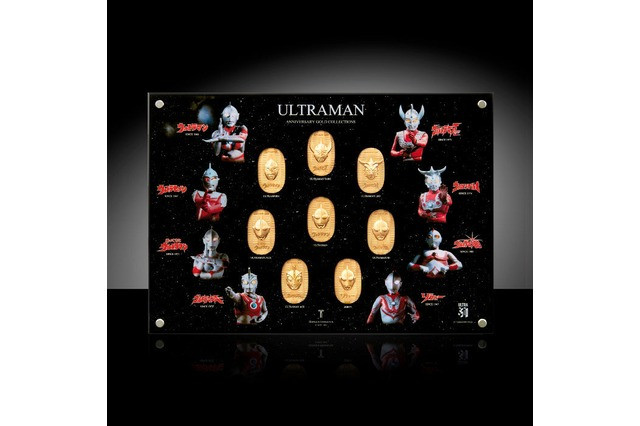 If that's a little too rich for your blood, there are two other items up for grabs. The gold coin set features renderings of the Showa Ultras, and sells for 1,000,000 yen (about $8,820) before tax. This is a limited run of 50 units. 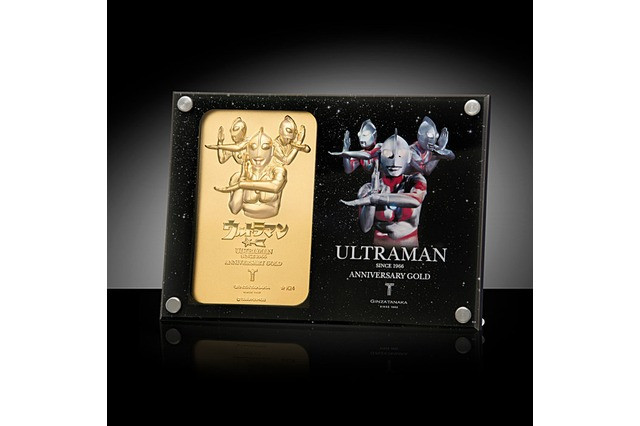 The coin sets and plaques will also be on display alongside the bust. 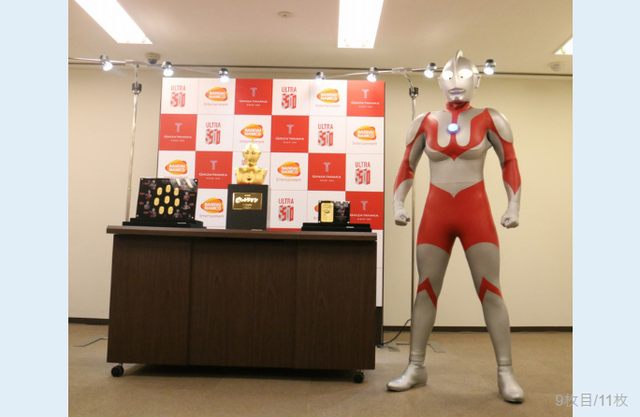 The display will be viewable on the third floor of the Ginza branch.