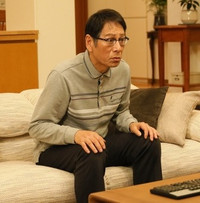 For the first time ever, the Final Fantasy franchise is being used as the basis for a live-action TV series… just not in the way most might have imagined it. Final Fantasy XIV: Hikari no Otousan, AKA Final Fantasy XIV: Daddy of Light, takes its inspiration from a Japanese FFXIV player's blog, "The Father of Light," which told the story of bonding with his 60-plus-year-old father while playing Square Enix's MMORPG. 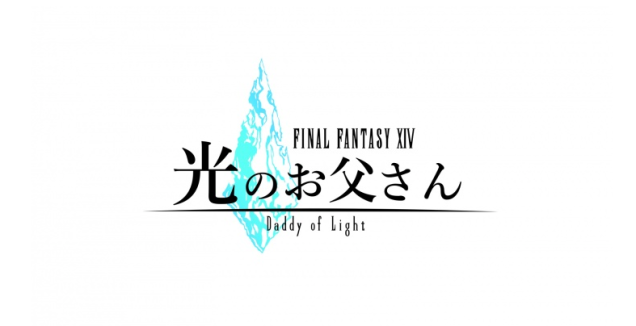 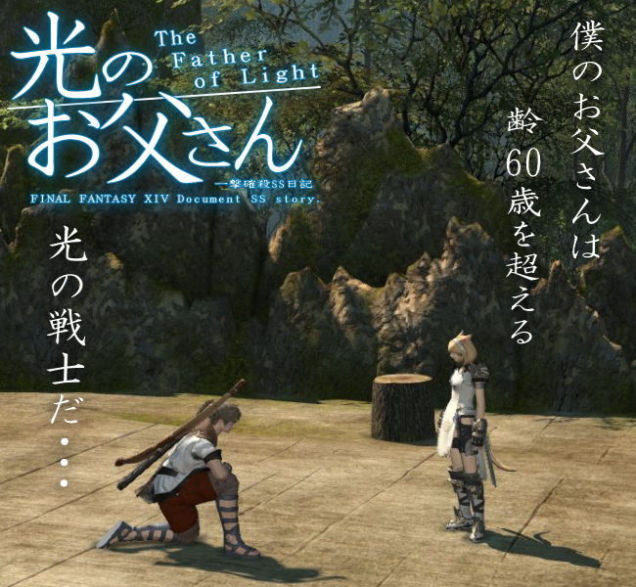 The father and son story will play out in a mix of live-action and in-game scenes, with Ren Osugi (star of so many movies, including a bunch of Beat Takeshi's filmography) playing the father and Yudai Chiba (Tensou Sentai Goseiger, Ryō Yoake in the live-action ReLIFE) playing the son. The series is set to debut on TV in Japan this April. 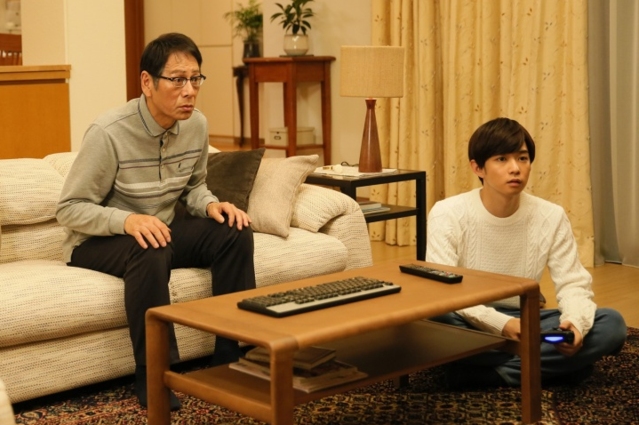 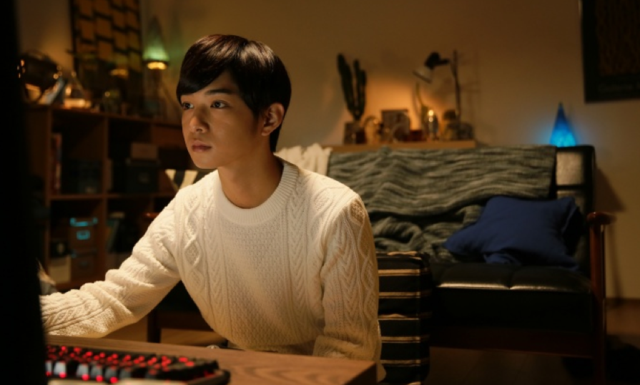