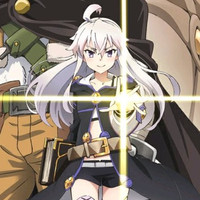 In addition to the previously announced Yumiri Hanamori (Zero), Tsuyoshi Koyama (Mercenary) and Yo Taichi (Albus), Masayuki Kato (Holdem), Takehito Koyasu (Jusanban/No.13) newly join the the voice cast. The five are scheduled to appear in the stage event for the anime in the Dengeki Bunko Spring Festival 2017 to be held in Akihabara on March 12.

The light novel won the Grand Prize at the 20th annual Dengeki Novel Awards in 2013, then has been published from Kadokawa Ascii Media Works' Dengeki Bunko imprint since February 2014. Currently

eight volumes have been available in Japan. Its manga adaptation illustrated by Takashi Iwasaki

volumes have been released.

The TV anime adaptation is animated by WHITE FOX (Re:Zero − Starting Life in Another World),

with Tetsuo Hirakawa (The Flowers of Evil sub director) directing. 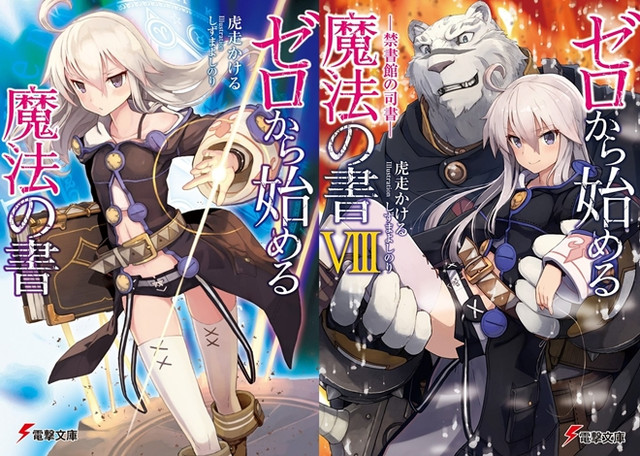