Cygames Pulls the Plug on iOS Support for "Rage of Bahamut"

Android and browser versions will still be supporter. 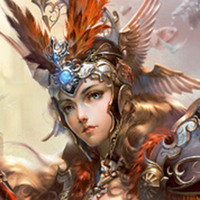 Last year, the English language arm of Cygames's CBG Rage of Bahamut was pulled -- and now one more option is on the outs, as Japanese players find that the game will no longer be available on their iPhones. 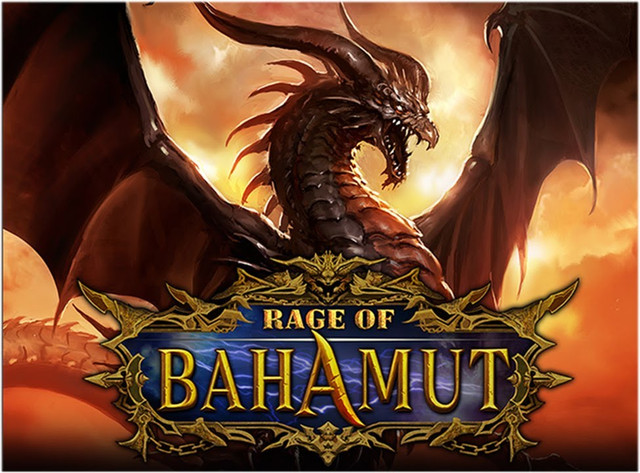 Launched in February 2012, Rage of Bahamut was long a popular game in both the Japanese and English markets. In February of 2016, Cygames closed down the English language game, with the company citing a shift in the mobile games market. Many players, however, countered that the game had decreased in quality due to fewer events and laxity from the gamedevs.

Earlier this week, Cygames reported that the waning number of iOS users meant iOS support for the game would be dropped; Android and browser versions, however, will remain active. As of now, the iOS side has been shut down, with refunds requests for leftover in-game "Bahamut coins" open from now until March 28. Refunds will be honored starting in April.

In spite of the game's apparent waning popularity, the anime adaptation is due to continue this April with a second season titled Rage of Bahamut: Virgin Soul.