The results are in for non-Gundam series! 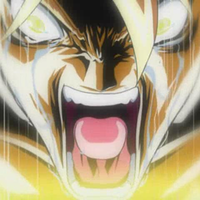 It's a question we as fans have long debated: what is the ultimate hot-blooded mecha anime? When Anime! Anime! asked, 941 fans answered -- and we have the top ten results.

Note that the playing field was divided into "Gundam series" and "everything else" -- so these are the non-Gundam results. The votes were 60% male and 40% female, with a respectably even spread across all demographics from teen to 40+. 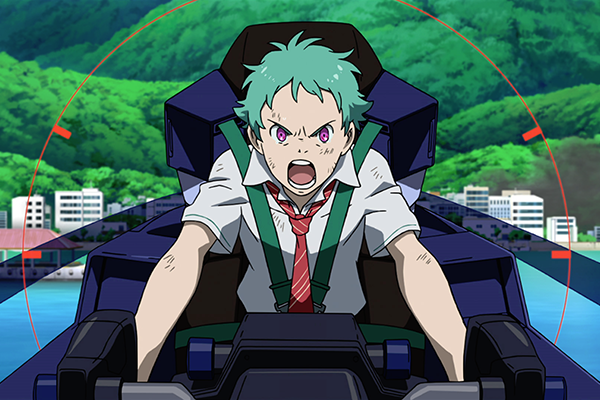 9: Aim for the Top! Gunbuster 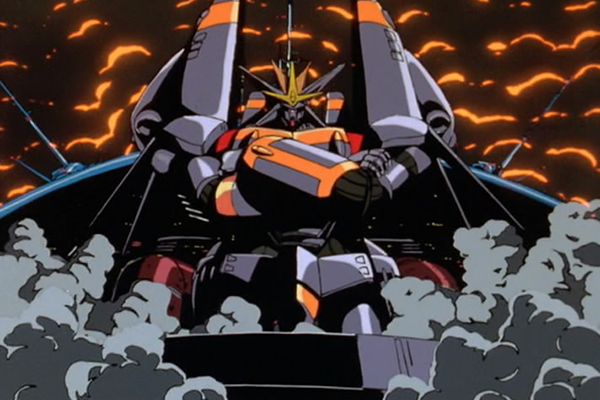 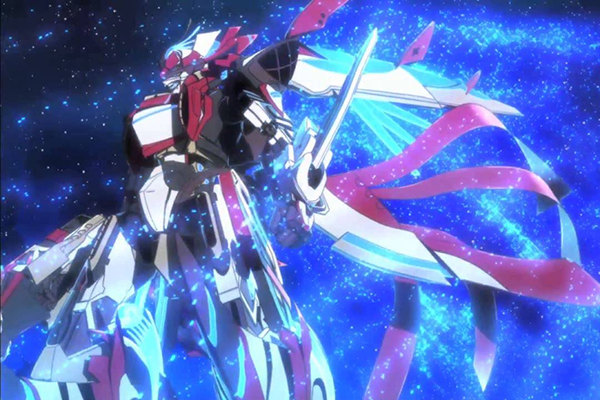 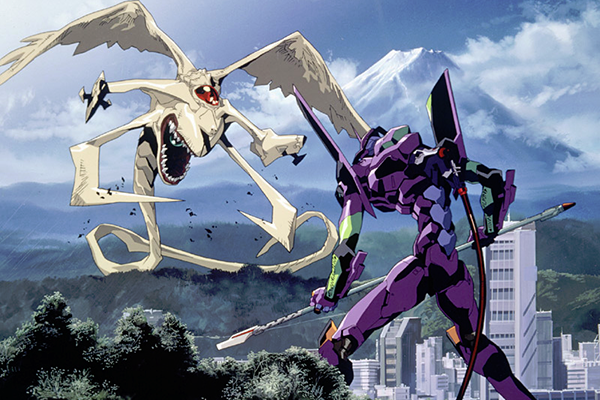 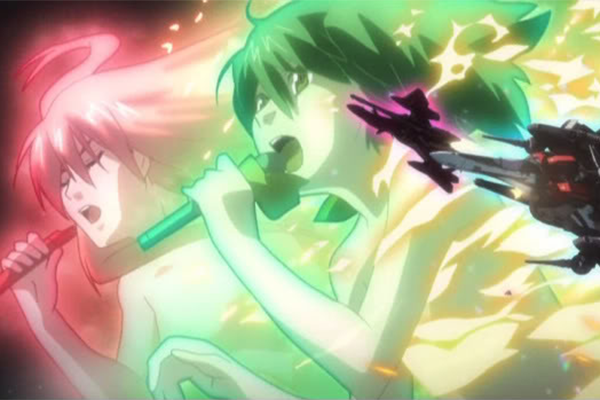 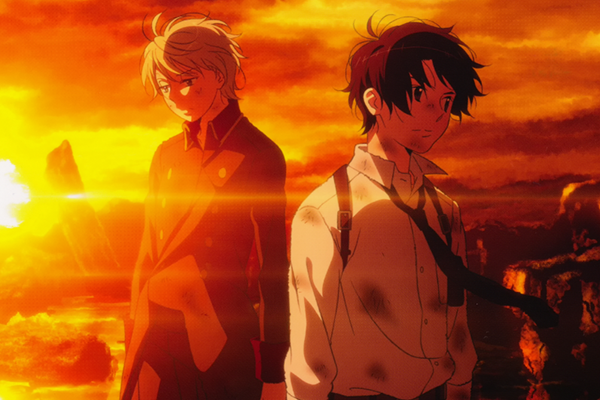 4: The King of Braves GaoGaiGar 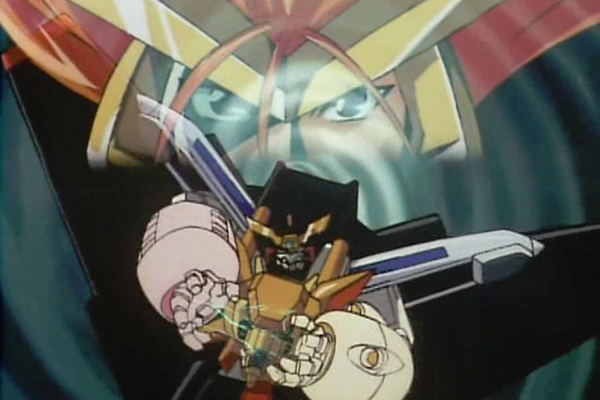 3: Code Geass: Lelouch of the Rebellion 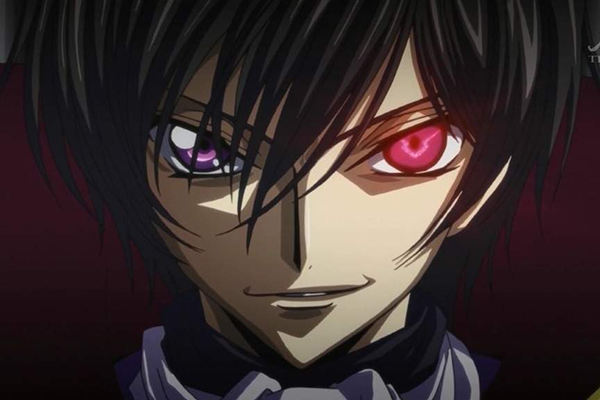 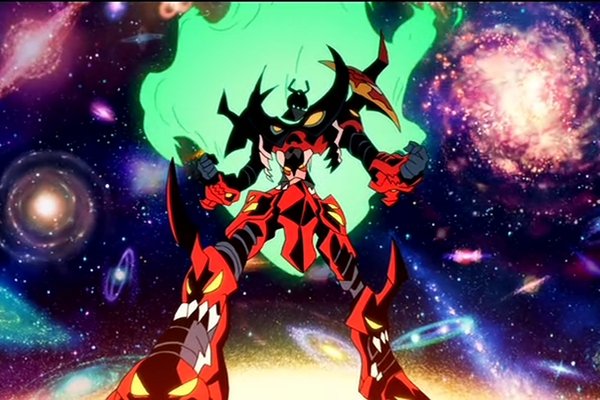 It may be surprising to not see Gurren Lagann at the top of the list, but there is one show that beat it... by just ten votes. And that is:

1: Fafner in the Azure 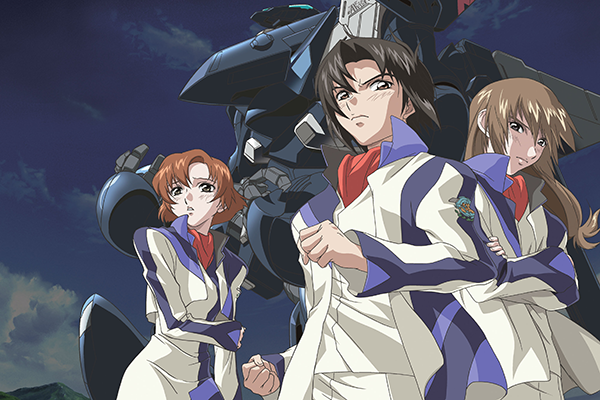 Any you would have ranked differently... or any you feel were missed out entirely? Let us know!

INTERVIEW: The Best Mecha Anime of 2020 is a Podcast