An episode 13 OVA is due on DVD/Blu-ray February 22, covering Data Processing Club' from the end of summer into fall 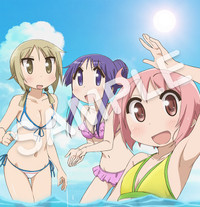 There's a Jōhōshori-bu reunion this month with Rumi Ōkubo's Yuzuko Nonohara, Minami Tsuda's Yui Ichii and Risa Taneda's Yukari Hinata reprising their roles from 2013's adaptation of Komata Mikami's comedy four-panel manga Yuyushiki. An episode 13 OVA is due on DVD/Blu-ray February 22, covering Data Processing Club's time from the end of summer into fall. Leading into this, the second week of Feb will feature a single release of the special's themes and a Valentine's promotion.

Check out some of the art! 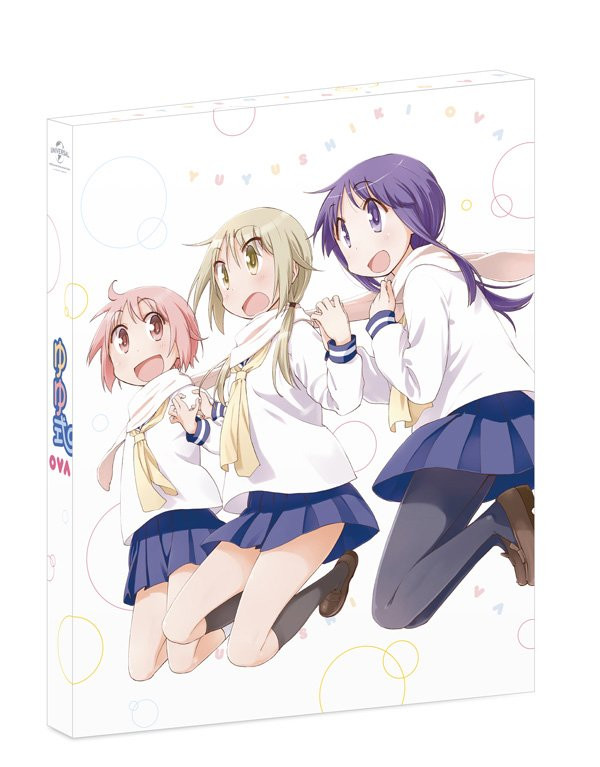 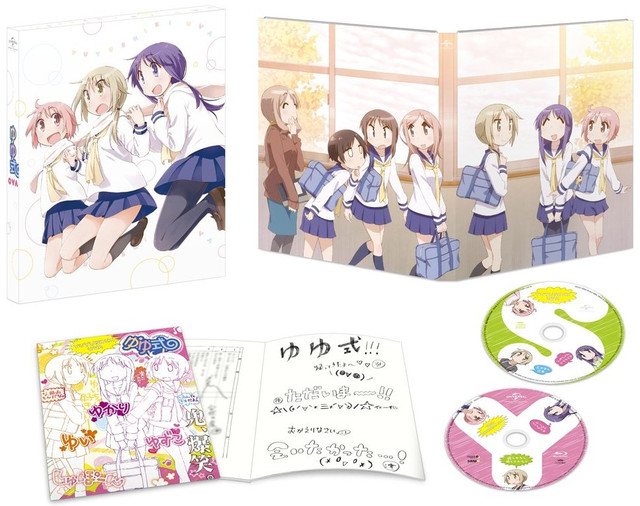 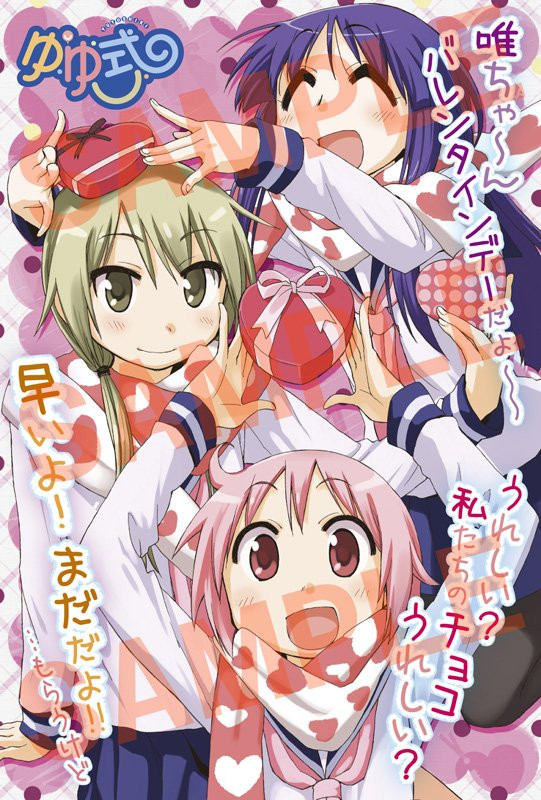 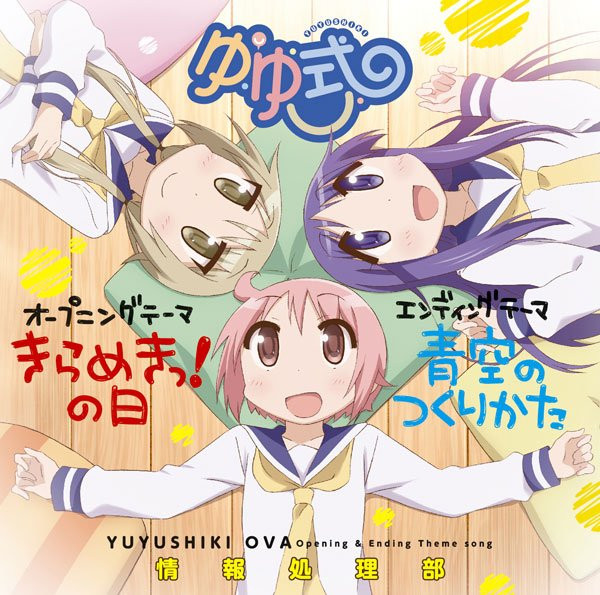 Anime Coop also released new goods in January with art by the series manga author, including 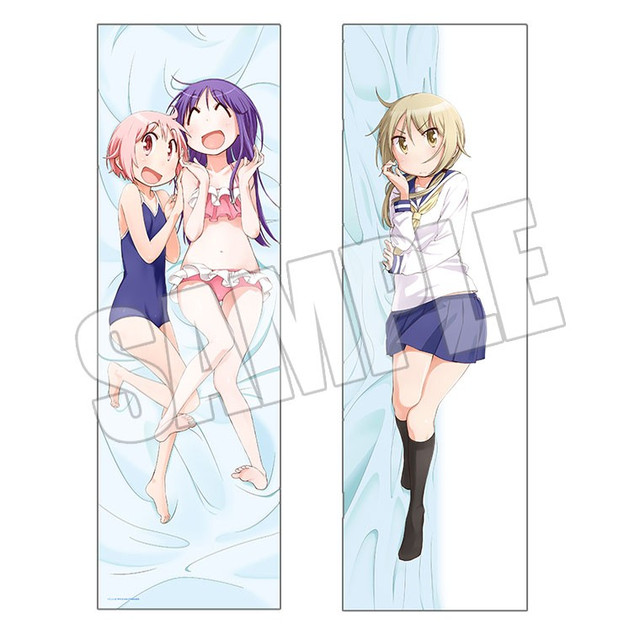 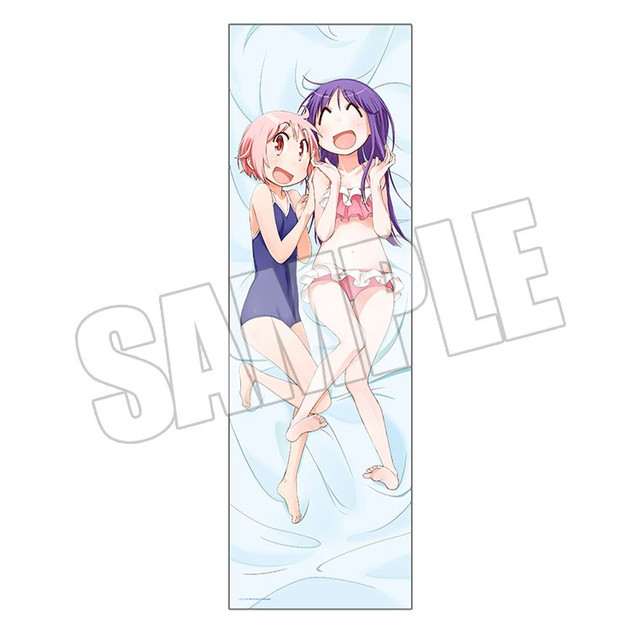 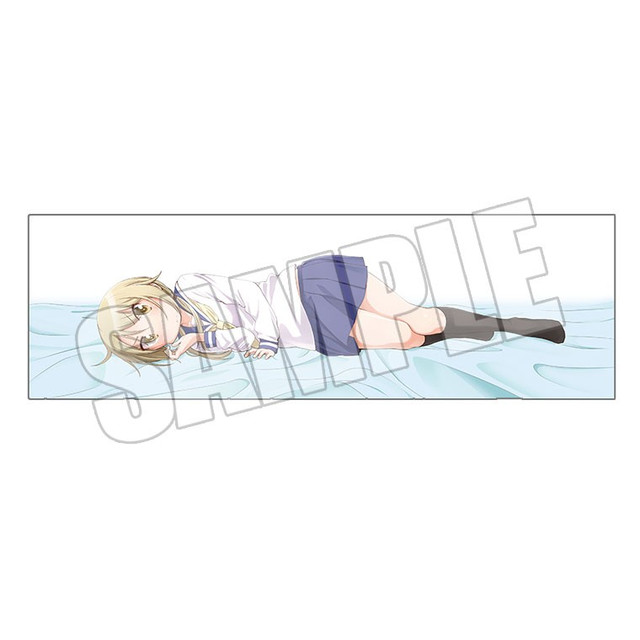 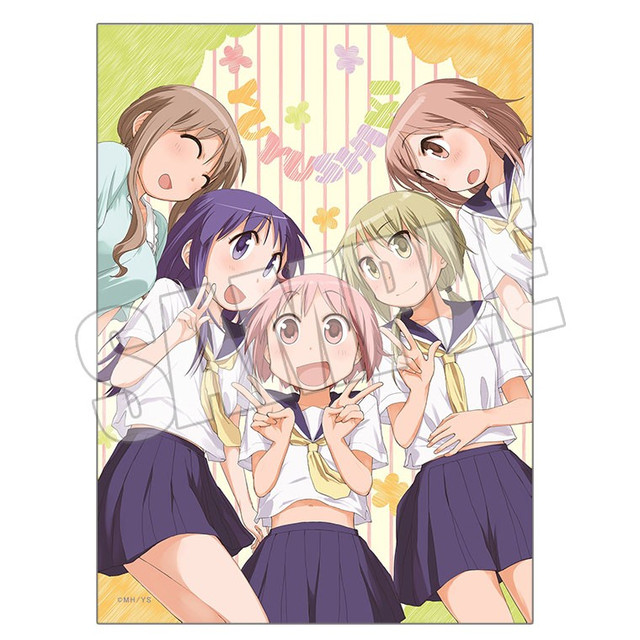 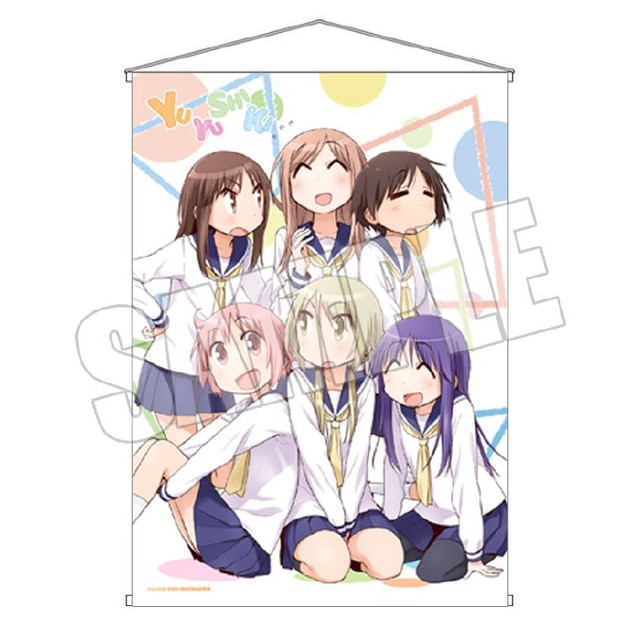 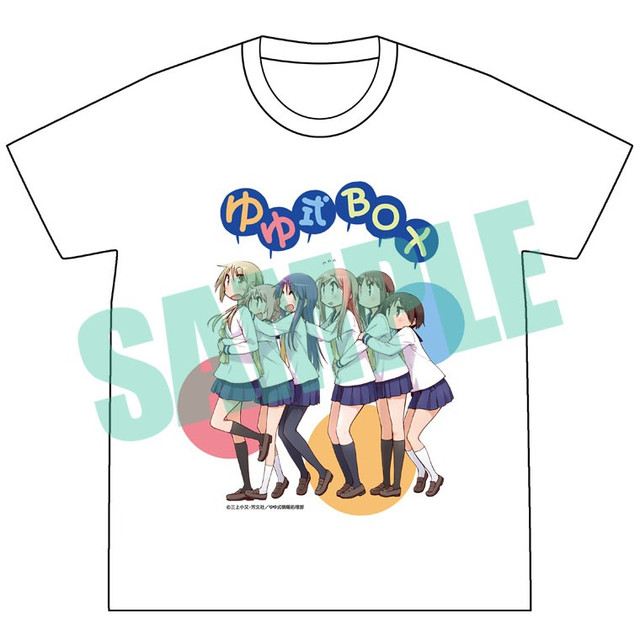