With this week's release of the second light novel adaptation, an early look has revealed that the anime will be getting an early start of the spring season 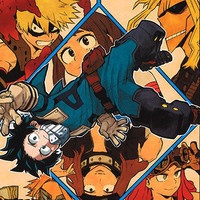 With this week's release of the second My Hero Academia light novel adaptation, an early look has revealed that the anime will be getting an early start on the spring season. Kicking off slightly before the typical April timeframe, the Bones anime will be back on March 25th.

This anime returns for an adaptation of Kōhei Horikoshi's manga's Sports Festival arc in a new home, specifically on NTV/YTV Saturday evenings at 5:30. 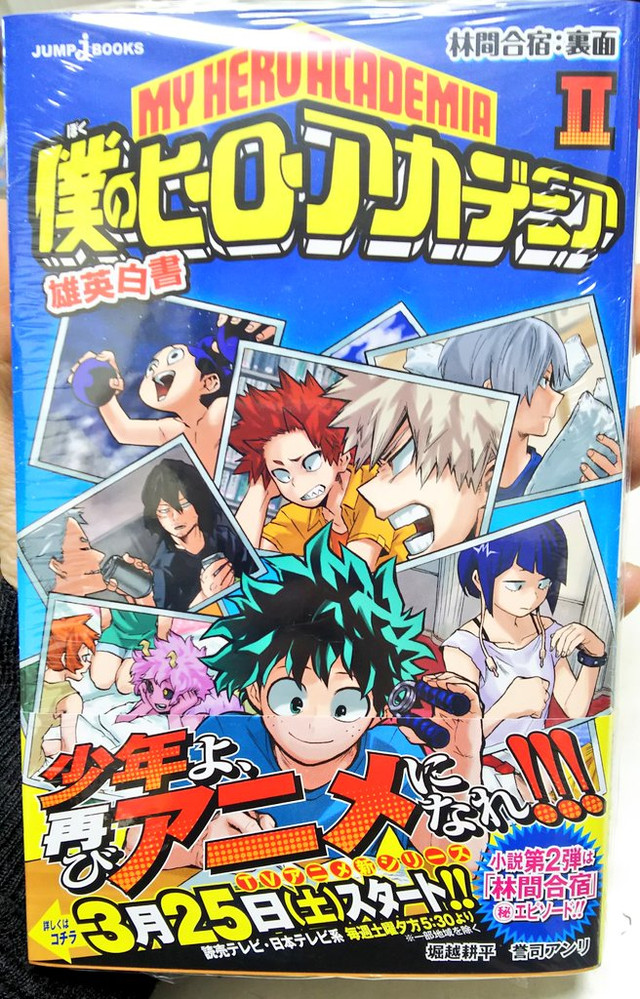 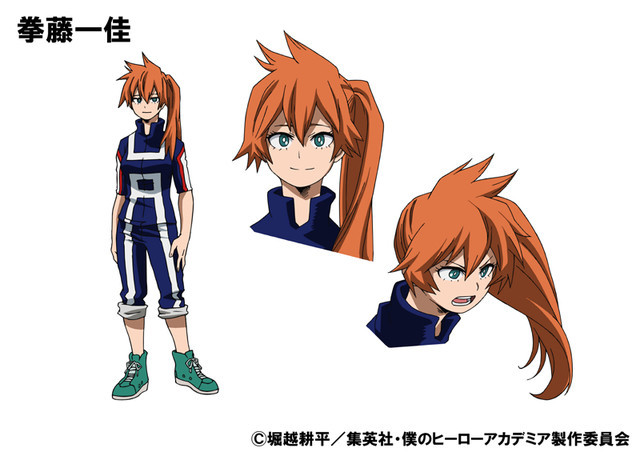 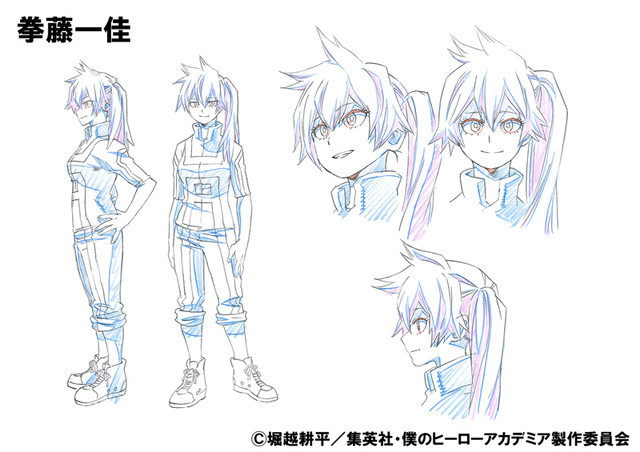 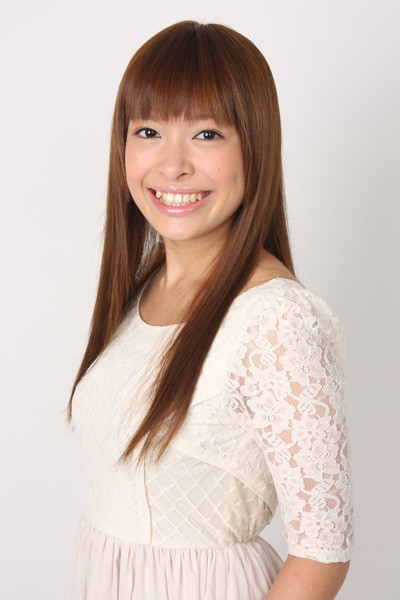 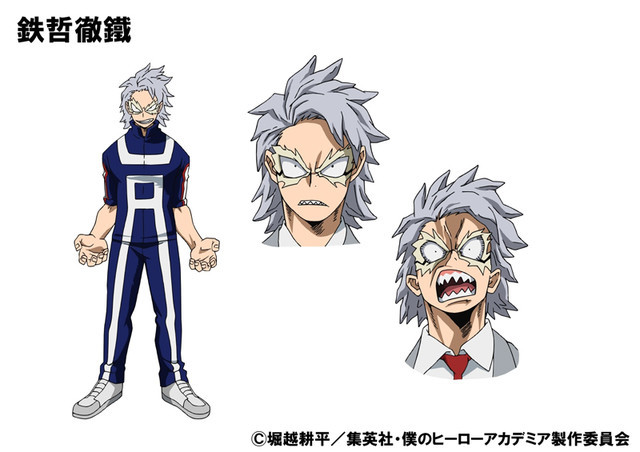 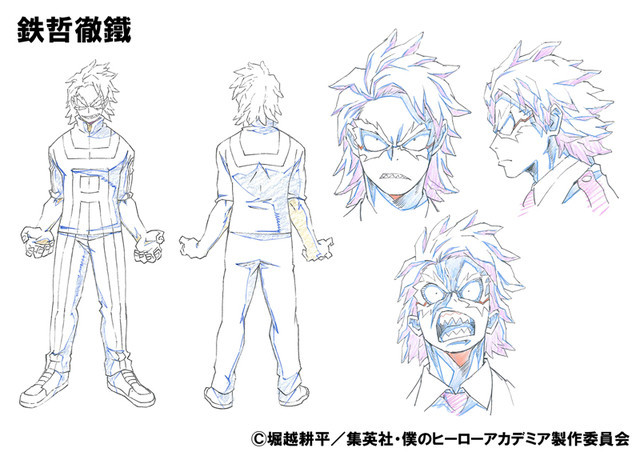 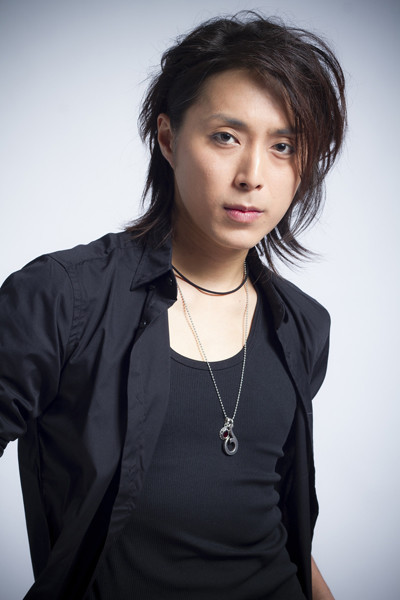 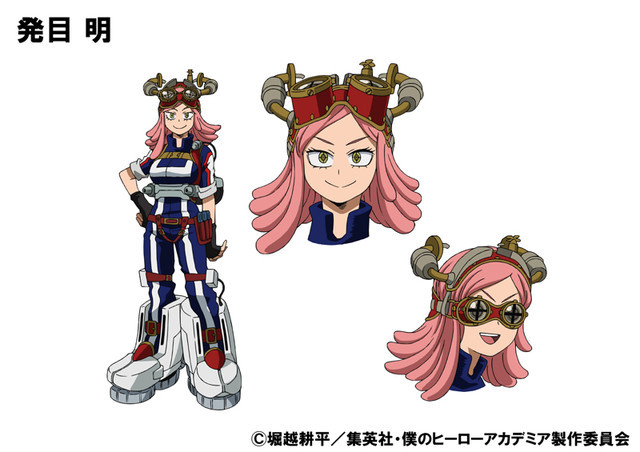 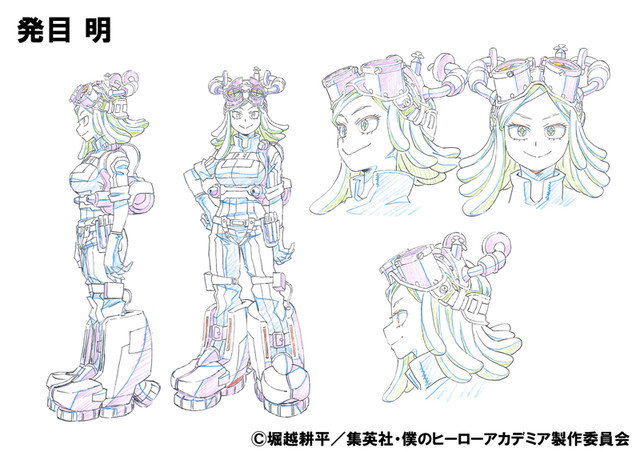 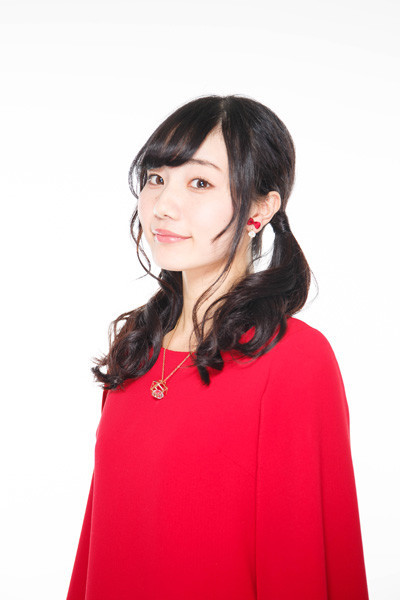 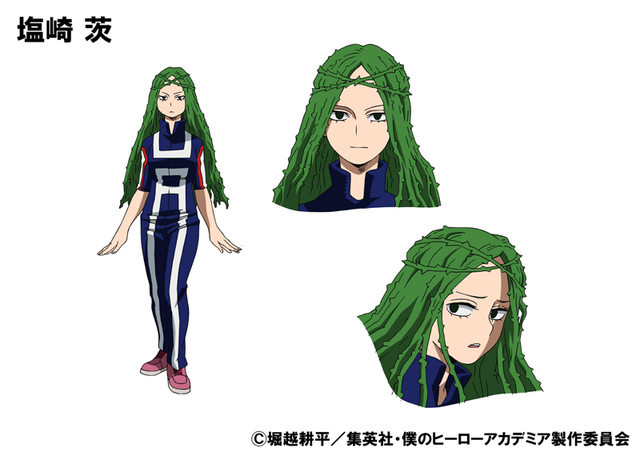 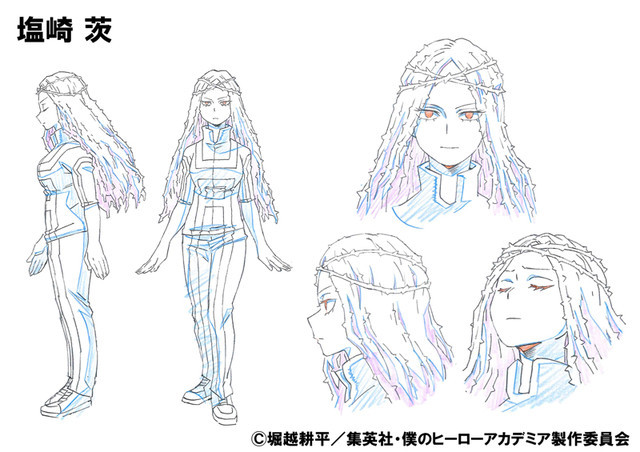 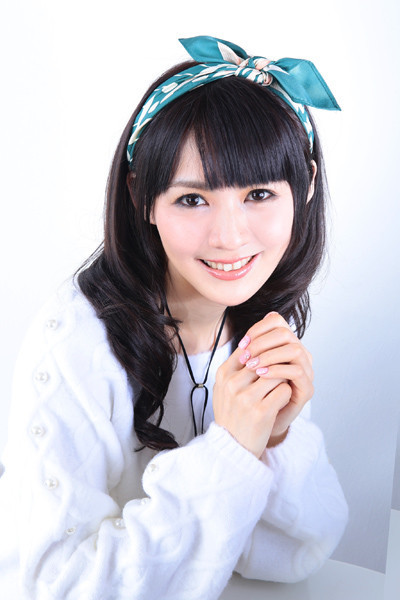 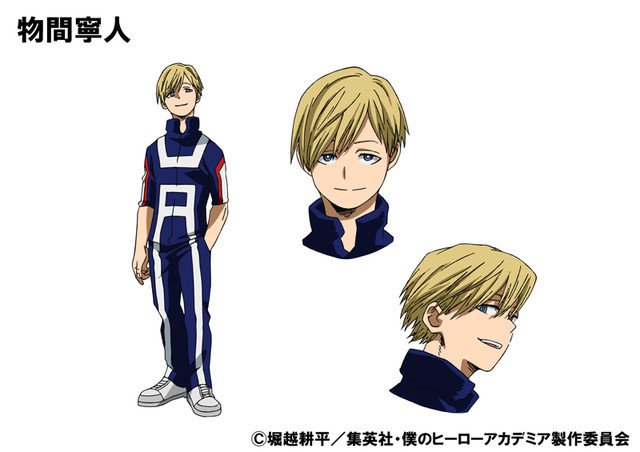 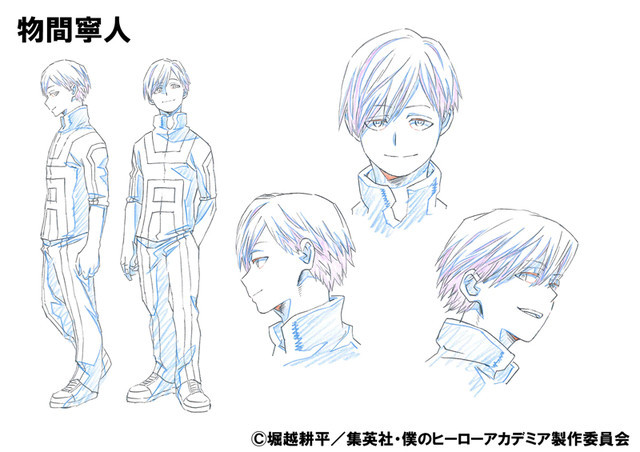 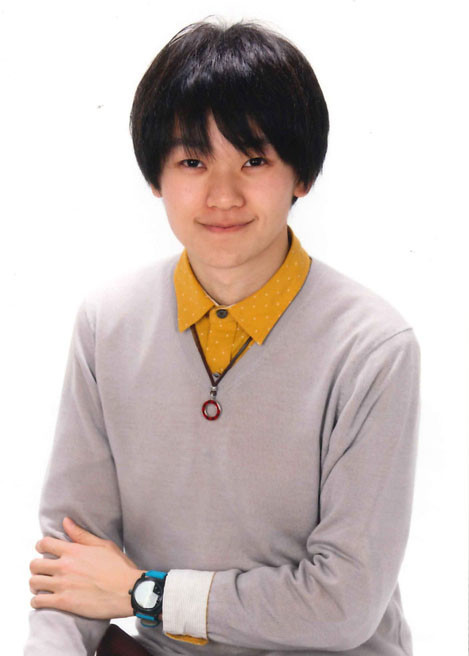 Tags
my hero academia
« Previous Post
Is "To Love-Ru" Manga About To Continue With New Name?
Next Post »
"Azure Striker Gunvolt: The Anime" Launches Worldwide on February 9
Other Top News
16 Comments
Sort by: