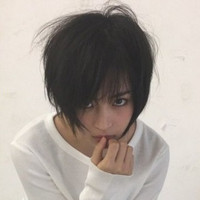 TV and film actress Suzu Hirose recently wowed her Twitter followers with a photo of herself cosplaying as L, the eccentric genius with a penchant for sweets from the Death Note franchise of manga, anime, and live-action films.

"I tried to impersonate him,

but the sandals were too big."

In addition to L's patented poor posture and disheveled hair, Hirose mimicks the character's quirk of chewing on the end of his fingers while deep in thought. 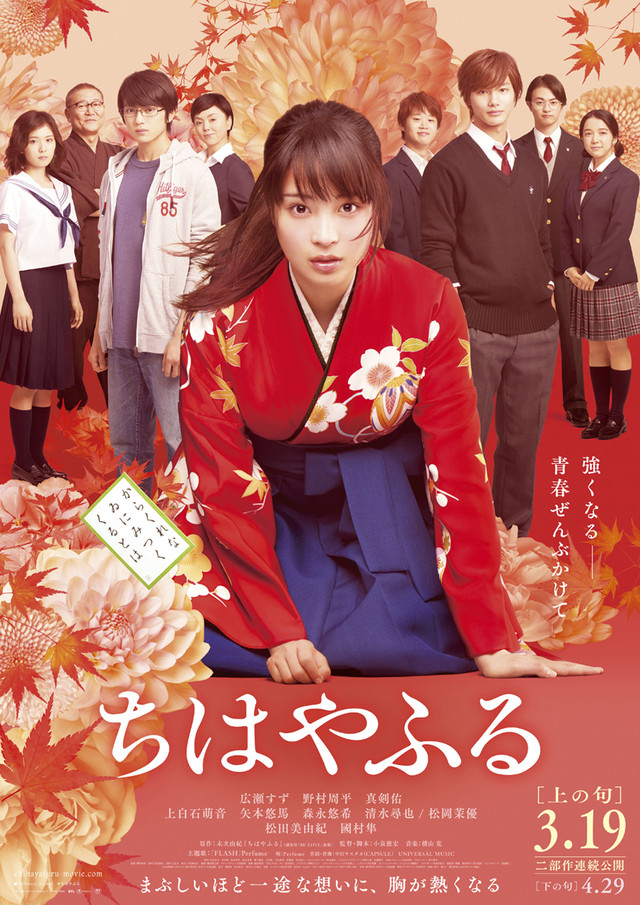 Hirose is no stranger to manga and anime pop culture. She also stars as Kaori Miyazono in the live-action Your Life in April film and as Chihaya Ayase in the live-action Chihayafuru films, and she provides the voice of Kaede in Mamoru Hosoda's The Boy and the Beast.