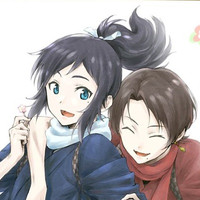 Good news for fans of anthropomorphized swords: a sequel series for Touken Ranbu - Hanamaru has been announced. The news was announced at the "Hanamaru Hiyori", a special Touken Ranbu-themed live event that was held at the Makuhari Messe convention center in Chiba City, Chiba Prefecture, Japan, on February 05, 2017. 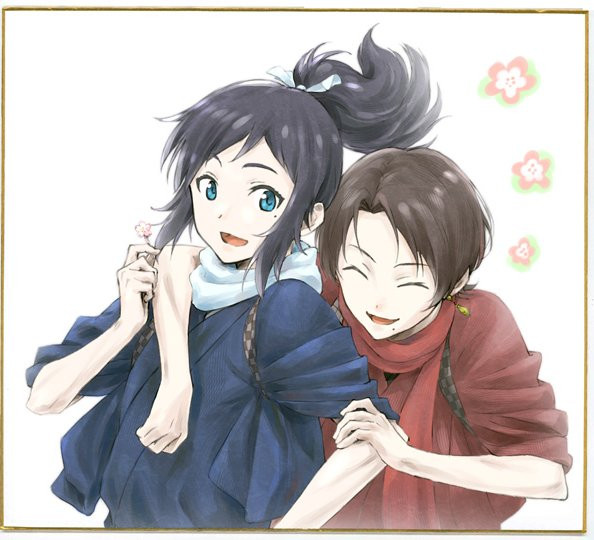 Although more details (such as the release schedule) have not yet been released, a new key visual illustrated by series character designer Junichirou Taniguchi was published. The new image (above) depicts the friendship between Yamatonokami Yasusada and Kashu Kiyomitsu. 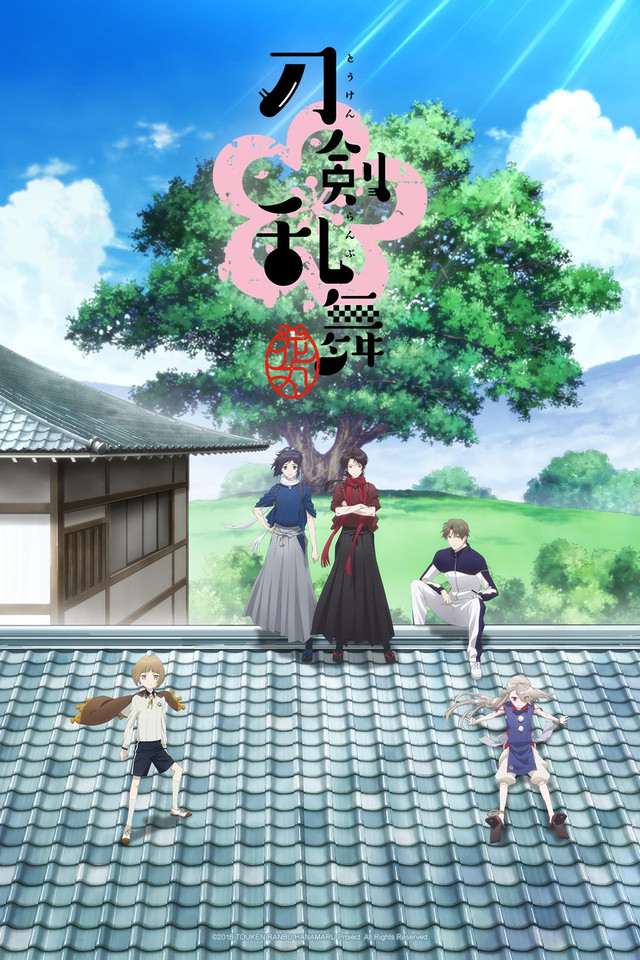 "In the year 2205, the past becomes threatened by the historical revisionists who seek to change it. Protecting history becomes the task of a boisterous band of swords that are brought to life, including the glamorous Kashu Kiyomitsu and the kindly Yamatonokami Yasusada. Beyond their battles, these legendary swords from different eras lead charming daily lives."