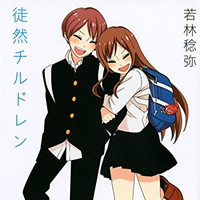 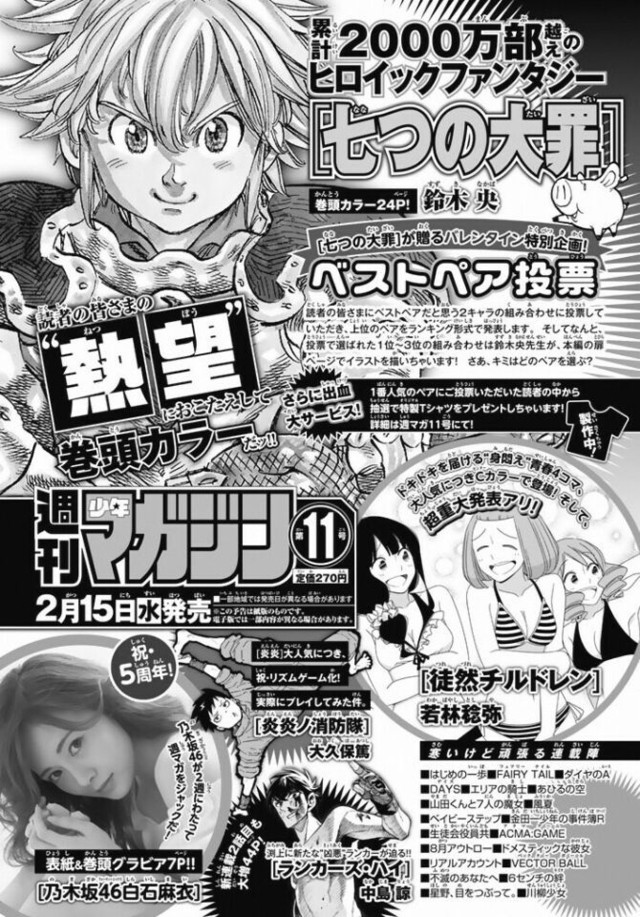 The details will be revealed in this year's 11th issue of Kodansha's Weekly Shōnen Magazine manga magazine, which will be published in Japan on February 15, 2017. Fans are already speculating that the "very important announcement" may be an anime adaptation. 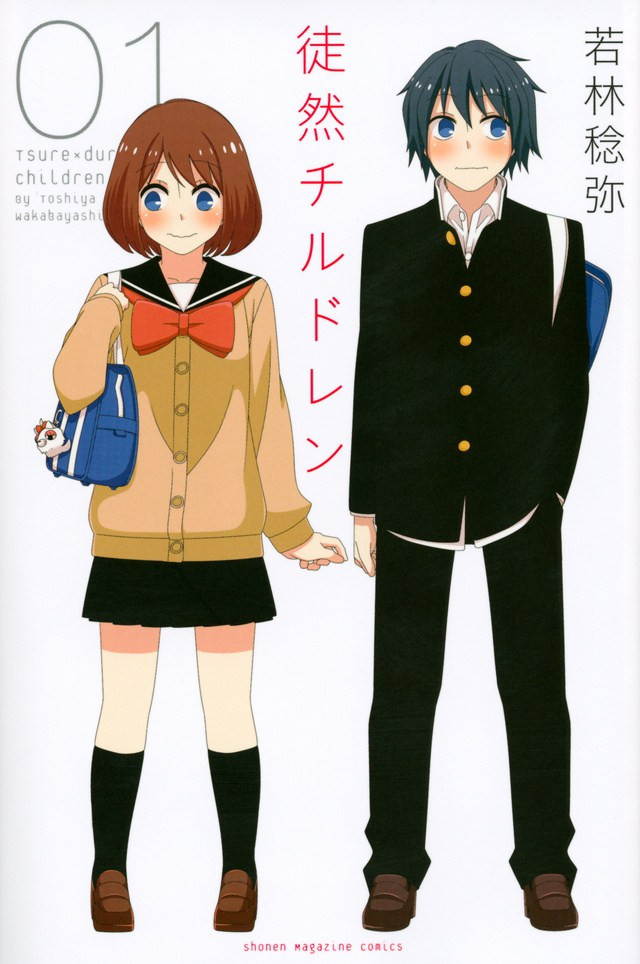 Tsure x Dure Children began life as a web comic before being picked up for publication in Kodansha's Bessatsu Shōnen Magazine and then moving to Weekly Shōnen Magazine. Described as a heart-pounding love comedy, the series features young people who find themselves in various embarrassing and awkward situations when they try to confess their romantic feelings to one another.