"Wake Up, Girls!" spin-off returns with its first new video since March of 2016 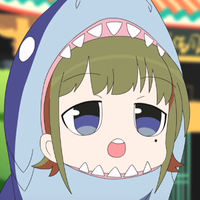 The Zoo Girls are at it again in a new web episode of Wake Up, Girl ZOO!, and this time the animal-themed spin-off of Wake Up, Girls! is traveling to Taiwan in a short animation that promotes cultural exchange between Miyagi Prefecture and its neighbors overseas.

This new web anime is the first Wake Up, Girl ZOO! animation to be released since March of 2016, when an episode focusing on public relations for Miyagi Prefecture (above) was published.