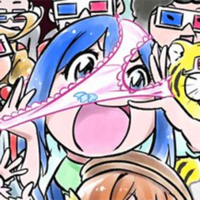 In two months, the Blu-Ray box of the entire Teekyu anime -- seasons 1-8 -- will be coming out in Japan. You can preorder now on Amazon, and they've also given us a look at the wraparound box art: 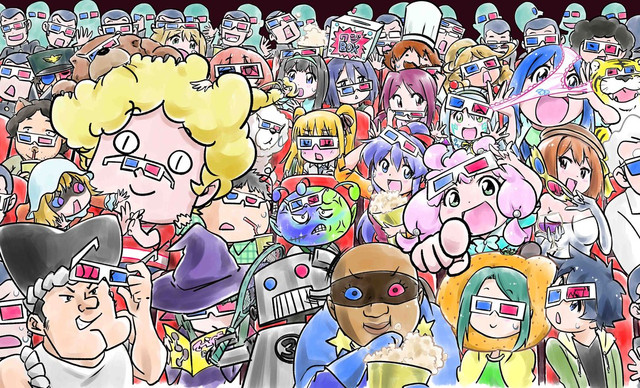 The box will include new audio dramas, a massive storyboard art booklet, and more yet to be announced.

Teekyu has been running in manga form since February 2012, with the anime starting in October of the same year. The manga is still running, and there have been hints at the anime returning for a ninth season.

QUIZ: Nothing but Net Sports! Which Club is Right for You?!