Kuroko's Basketball is up to its fourth NBA collaboration illustration, this time with Seijūrō Akashi in an LA jersey 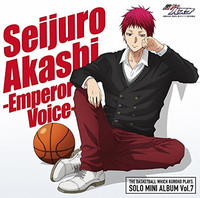 Kuroko's Basketball is up to its fourth NBA collaboration illustration, this time with Seijūrō Akashi in an LA jersey. The accompanying introduction notes that the Lakers are a prestigious team with a following in Japan thanks to players like Magic Johnson.

Ahead of the anime feature, Kuroko's Basketball: Last Game, manga author Tadatoshi Fujimaki, who also serves as the supervisor for the anime film, picked eight NBA teams for the collaboration project from all 30 teams in the league. Character illustrations wearing the eight NBA uniforms were then drawn by the anime character designer Yoko Kikuchi.

The collaboration items are scheduled to be sold at the Seibu Ikebukuro Flagship store in Tokyo and other selected stores. Details will follow soon. The film based is set to be released in Japan on March 18, 2017. 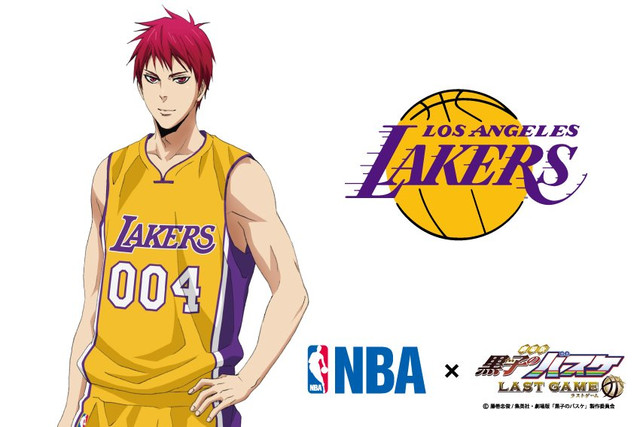