Dine Like a Gentleman Thief at Shinjuku's "Lupin Ristorante"

Limited-engagement café serves up themed food and drinks in the Lupin Gang's hideout. 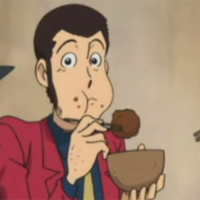 If you happen to be in Japan at the end of the month, be sure to visit Isetan Shinjuku. The trendy department store will be converting part of its seventh floor into a thieves' hideout where you can sample food and drinks themed to Lupin III -- which is celebrating its 50th anniversary this year. 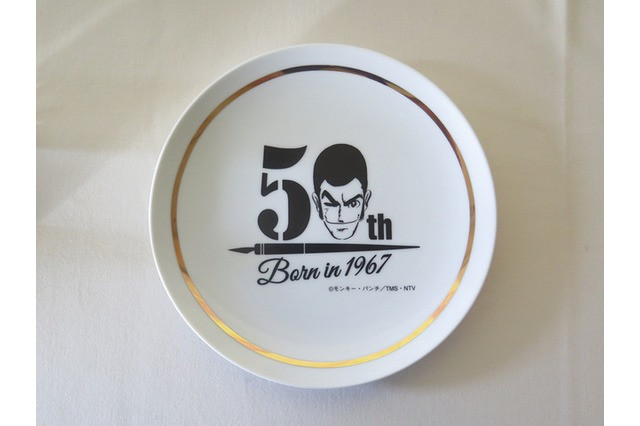 Some of the items on the menu include Zenigata's Stakeout Burger (with a side of fries and a friendly sketch from Zenigata's eternal foe), Lupin Gang Spaghetti Naporitan, Lupin's Homemade Gnocchi with Ragù Bolognese, and Jigen's Hard-Boiled Beef Curry. 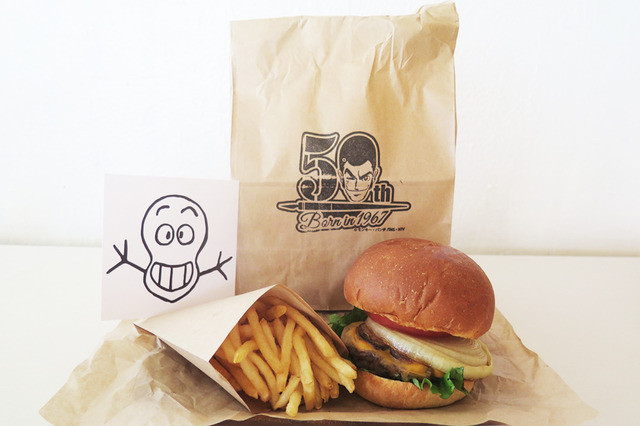 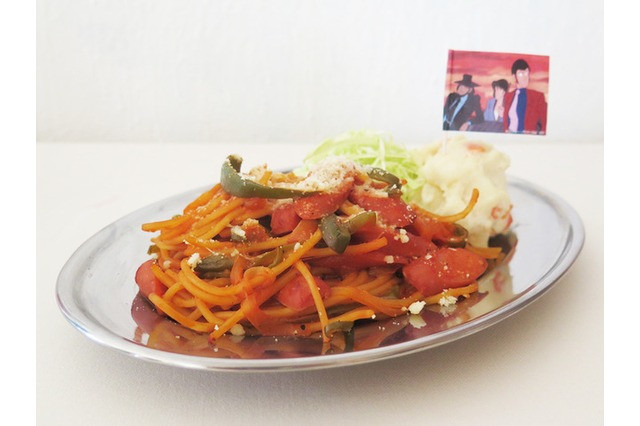 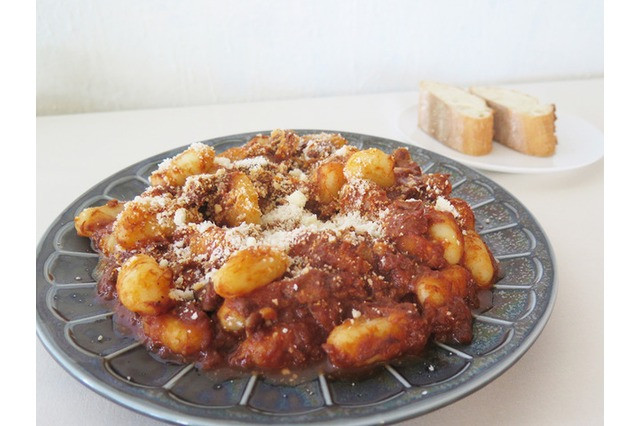 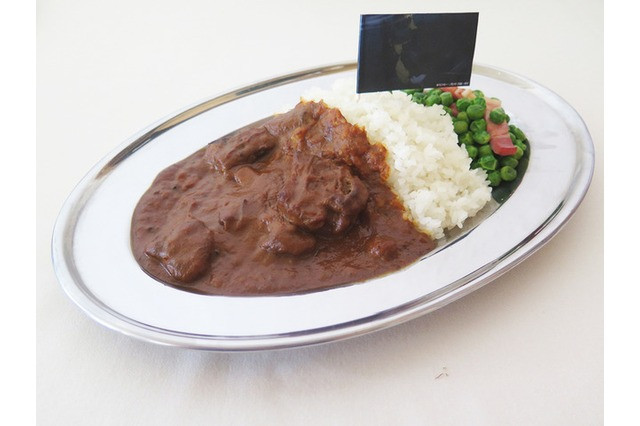 You'll also be able to order "Lupin's favorite" coffee (made with Guatemala Santa Clara beans), coffee jelly served with wasanbon syrup, and a variety of desserts (which come with Lupin's infamous calling card noting his intention to steal them!). There's even a series of four different cream sodas to match his four famous jackets. 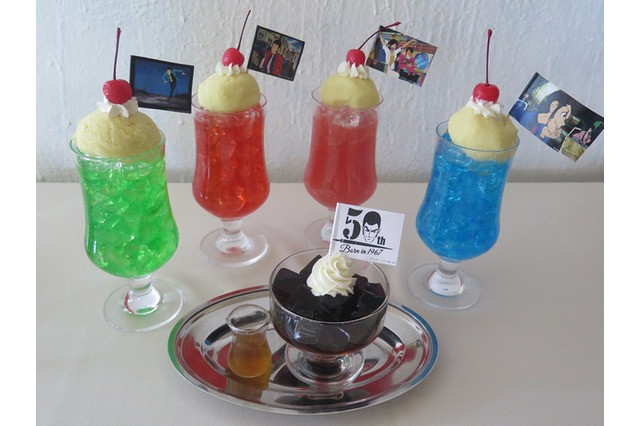 Speaking of the jackets, four famous fashion designers from around Japan were called on to recreate Lupin's various ensembles, which will be on display in the café. Also available will be commemorative items -- Estée Lauder lipstick in some of Fujiko's preferred shades, a variety of snacks and sweets, shot glasses, tumblers, and more. 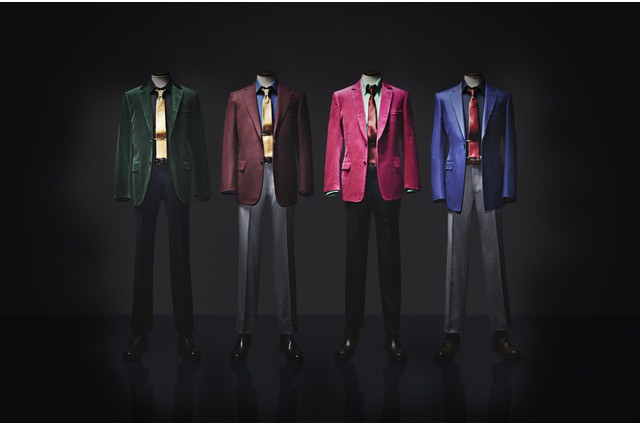 Reservations are open now, with a 2,000 yen reservation fee attached (but that fee includes one of those snazzy anniversary plates). The café itself runs from February 22-27.