New Mobile Report Gundam Wing: Endless Waltz: The Glory of Losers retells story of the Gundam Wing series with integrated back and side stories 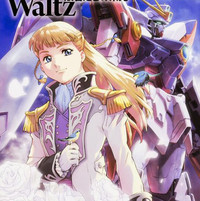 Vertical Comics announces today the license of Keiichii Arawi's two-volume Nichijou spin-off gag manga Helvetica Standard and New Mobile Report Gundam Wing: Endless Waltz: The Glory of Losers, the complete retelling of the Gundam Wing series, with integrated back and side stories. The latter ongoing was launched in 2010 as part of Wing's 15th anniversary celebrations. Katsuyuki Sumisawa wrote and illustrated the series with Tomofumi Ogasawara as art director and Hajime Katoki's mecha designs.

Leaving this here for those who care to rock with us right now... https://t.co/Bwoqr8UNmp

Vertical just feels the rhythm emotion as they announce their next acquisition from the Mobile Suit Gundam franchise...

Oops we meant
Gundam Wing: The Glory of Losers

...we also have Helvetica Standard though. Which is pretty awesome also. 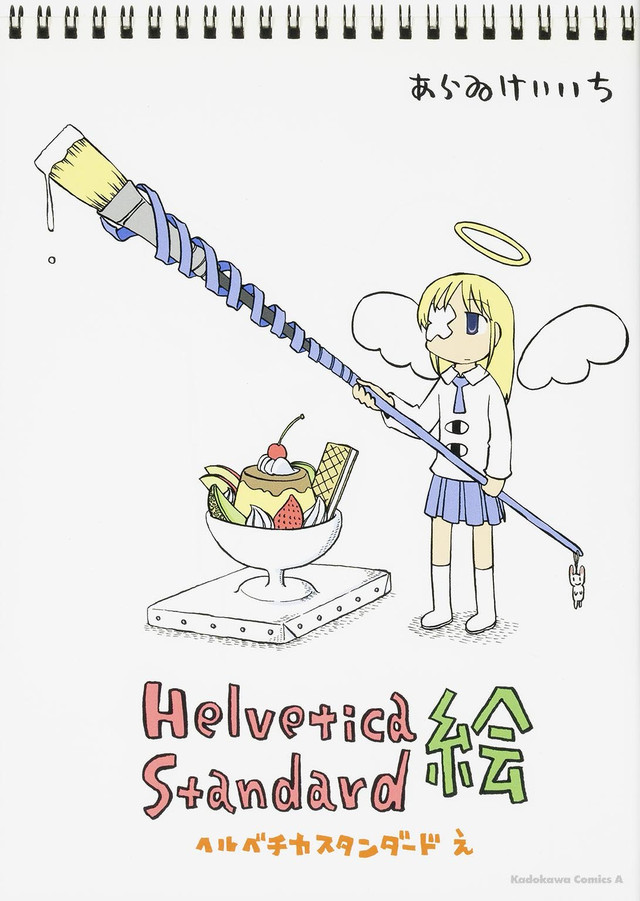 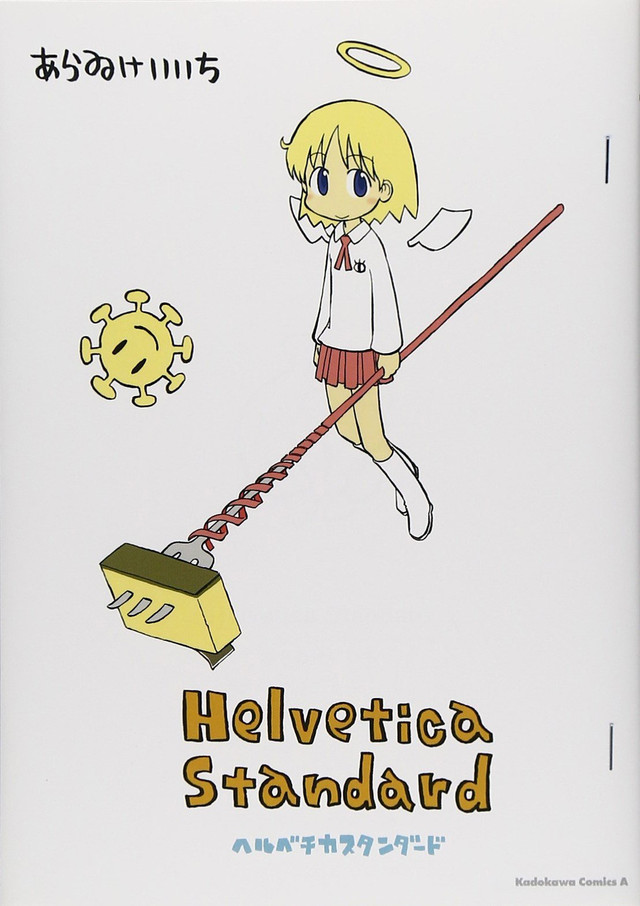 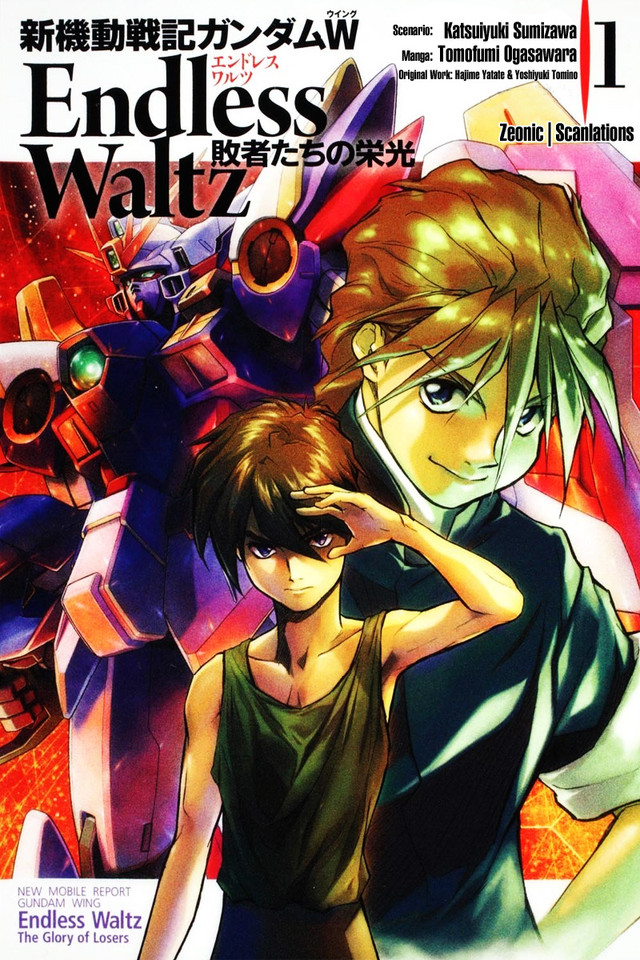 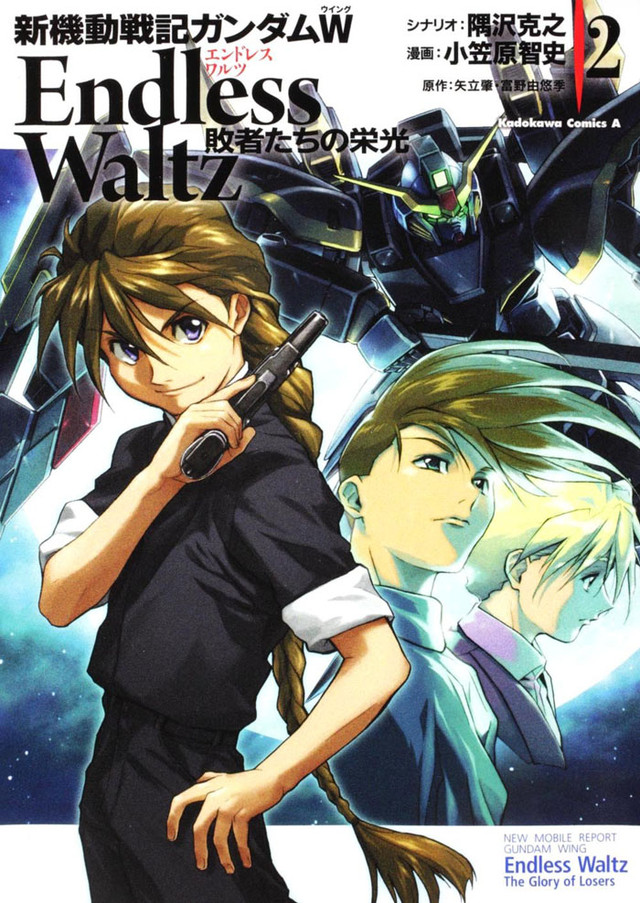 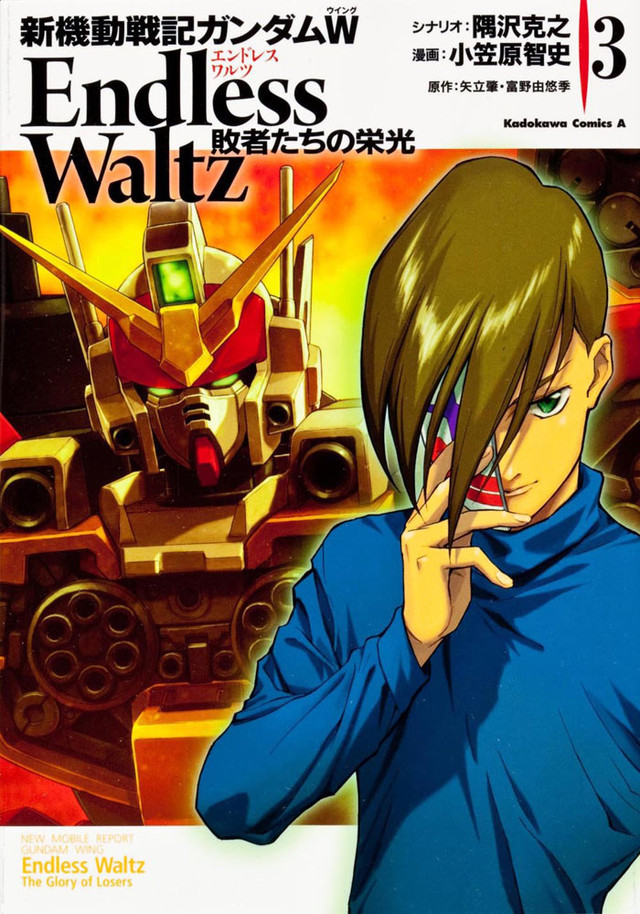 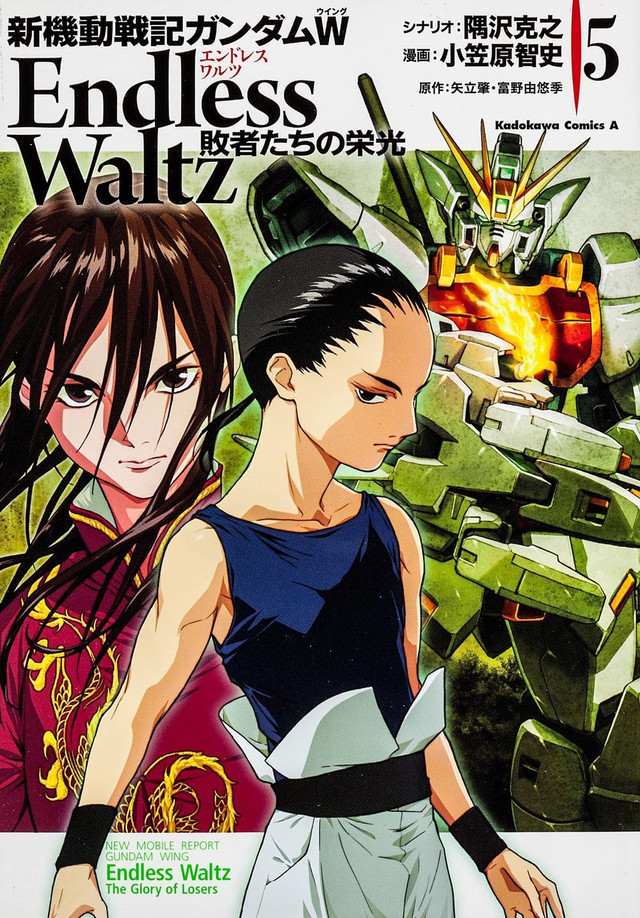 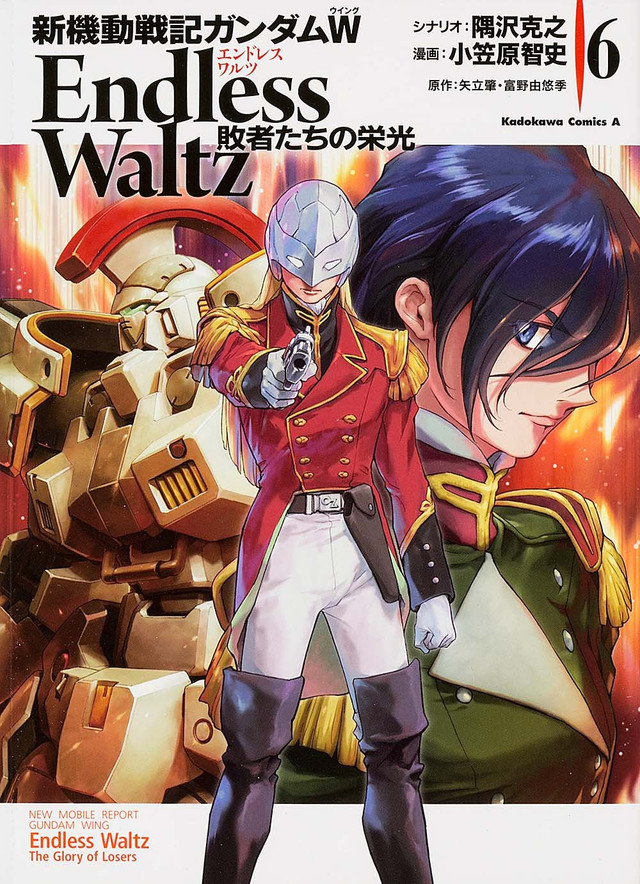 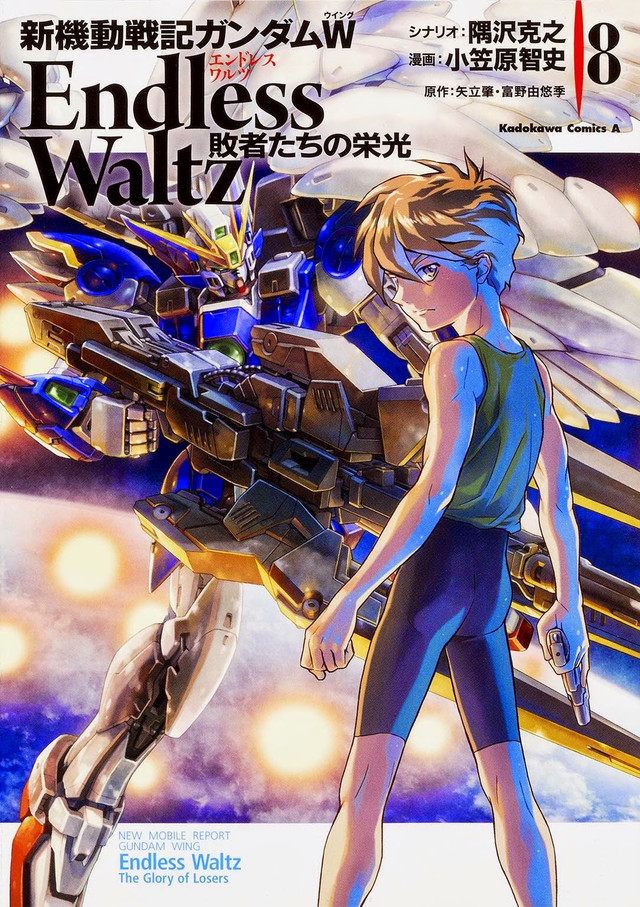 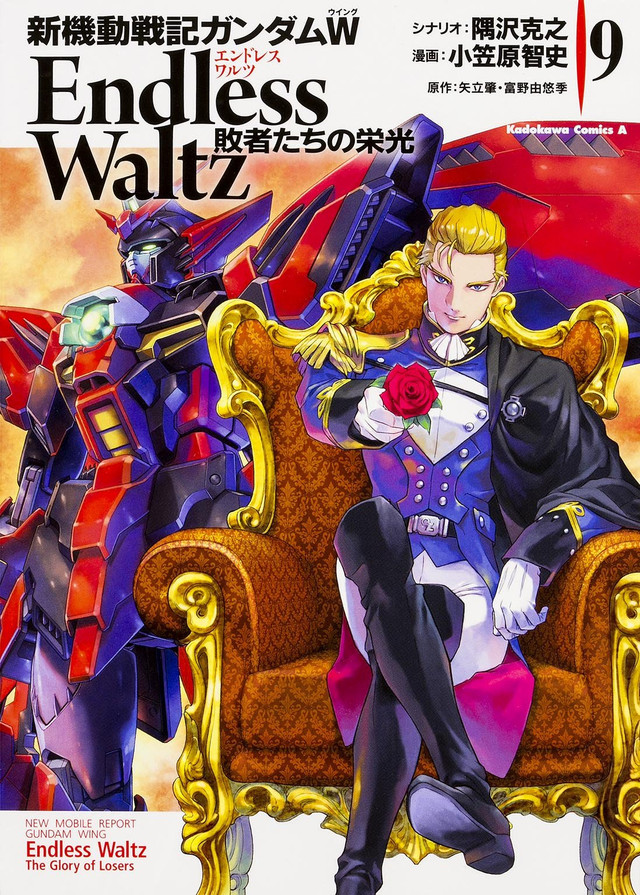