Like the original MHX, a very Sith-y Alter is designed by BUNBUN and voiced by Ayako Kawasumi 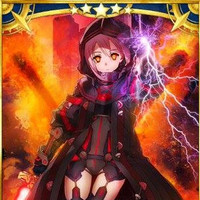 Joke manga Fate/GUDAGUDA Order introduced the concept of Saberface (or Seibākao), for characters who look exactly like (Saber of Red and Red Saber) or similar to (Joan) Artoria. There's now almost 20 of these. So, Back Alley Satsuki - Chapter Heroine Sanctuary. introduced Mysterious Heroine X to whittle down the figure... As she explains "The Artoria Species is like a cancer of the universe. Someone must reap them out. Someone must.”

According to Sword Art Online illustrator abec, BUNBUN and abec are neighbors, and aren't the same person despite what style similarities suggest. According to Kadokawa's Taiwan branch, they are the same person. BUNBUN also has a history of subbing for abec at events, possibly owing to the fact abec is (or has said they are) a girl who was in high school when SAO debuted. 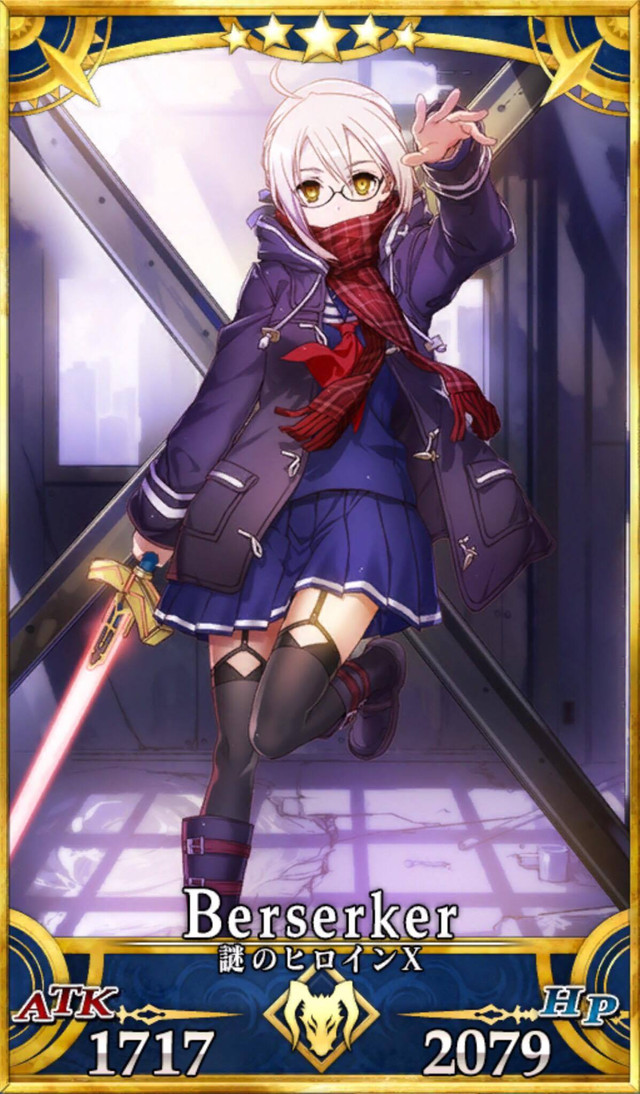 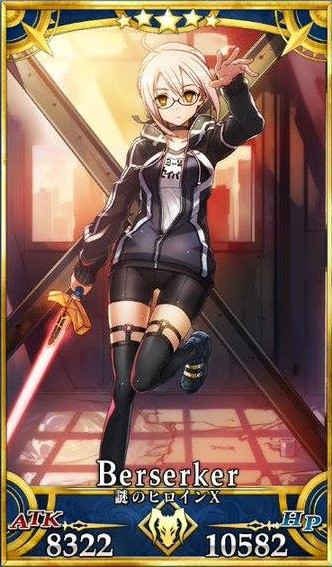 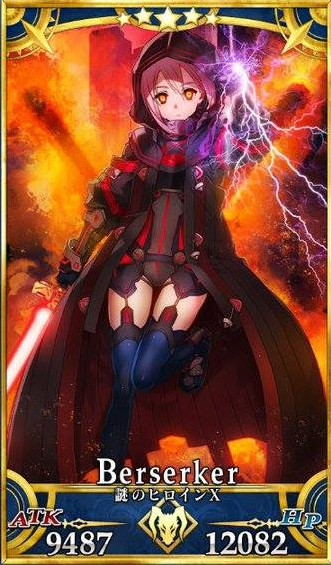 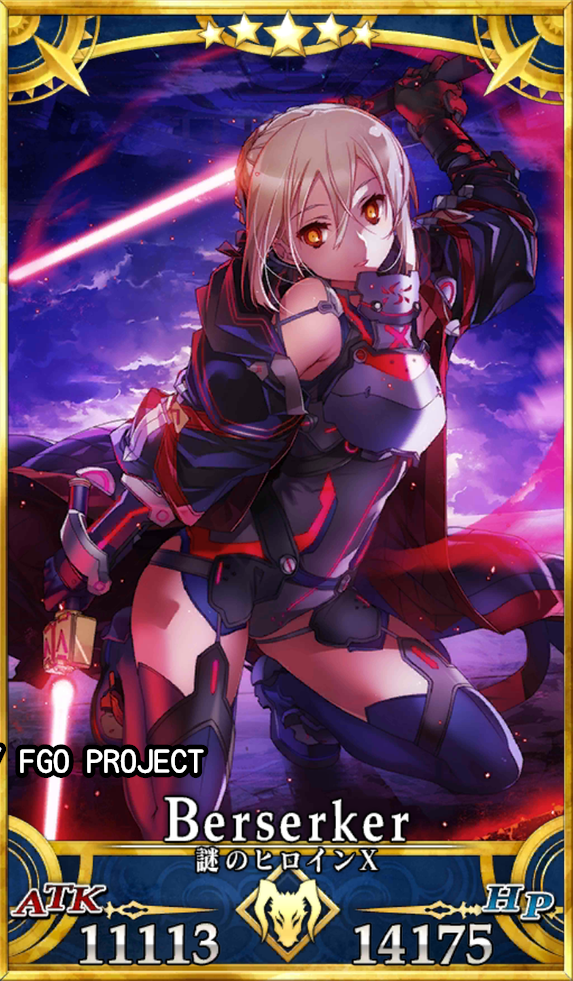 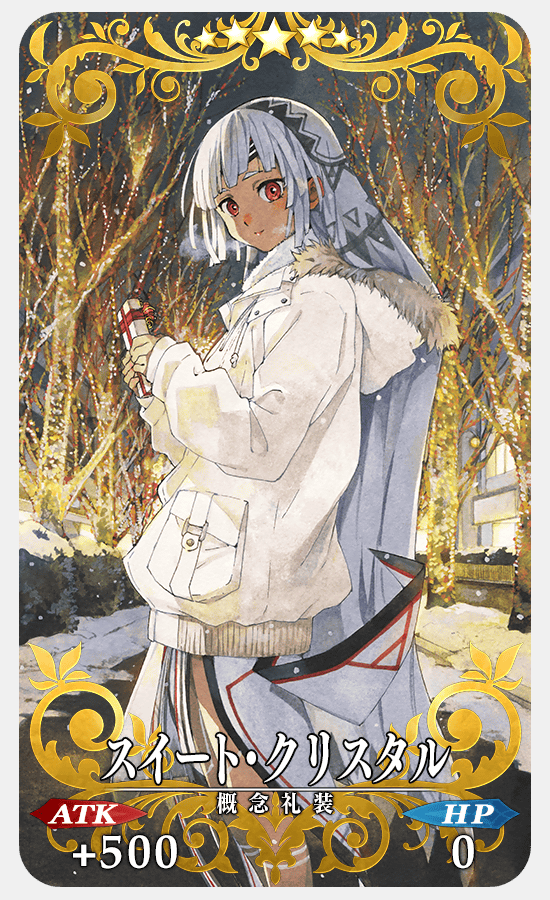 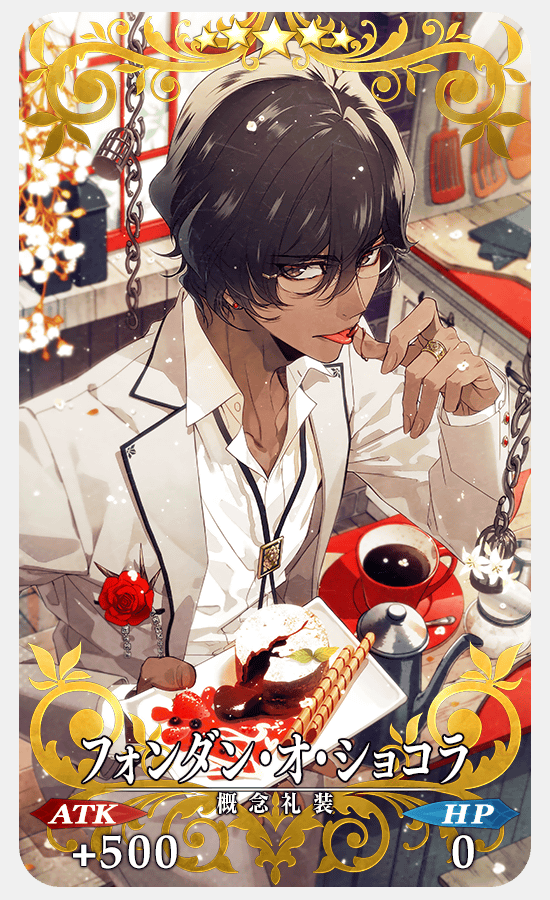 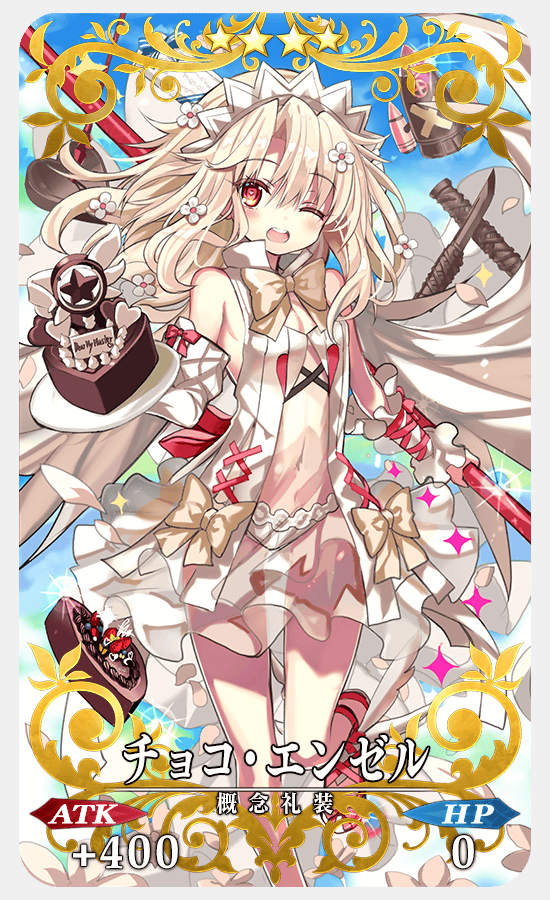 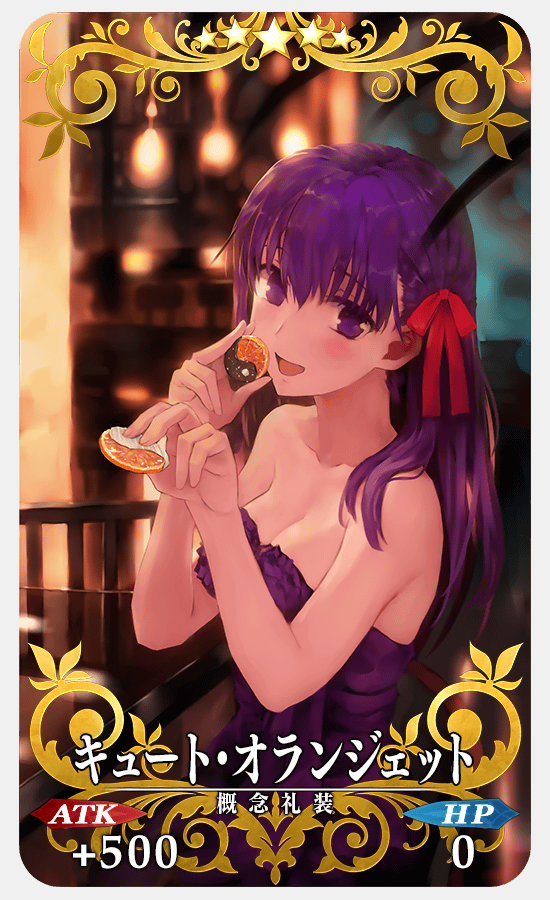 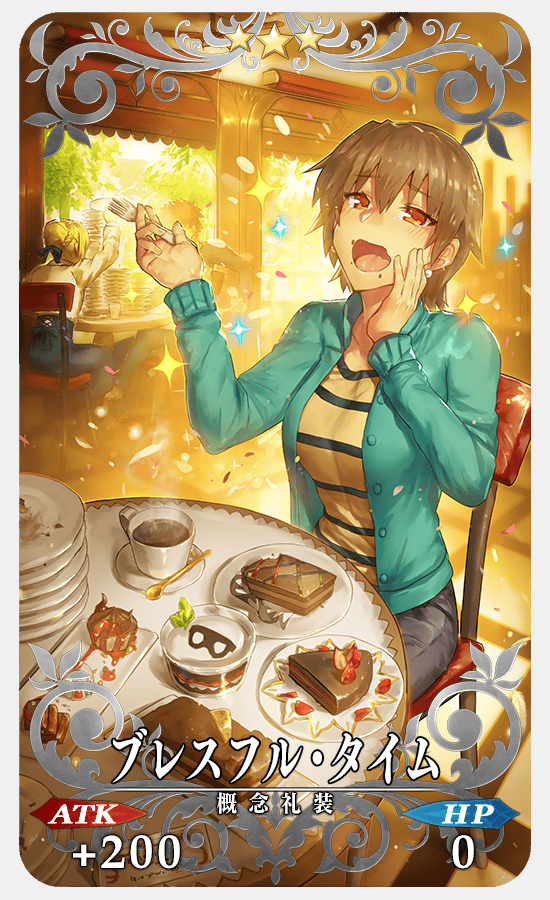 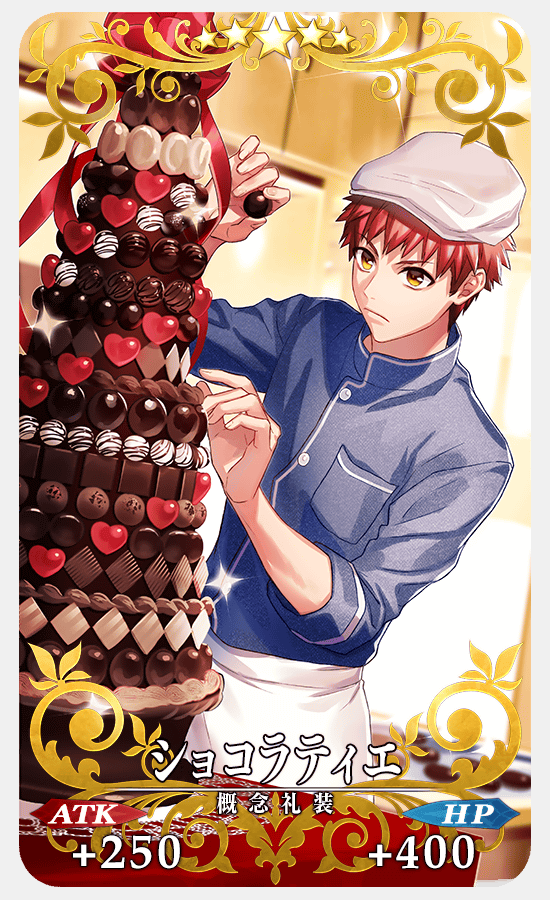 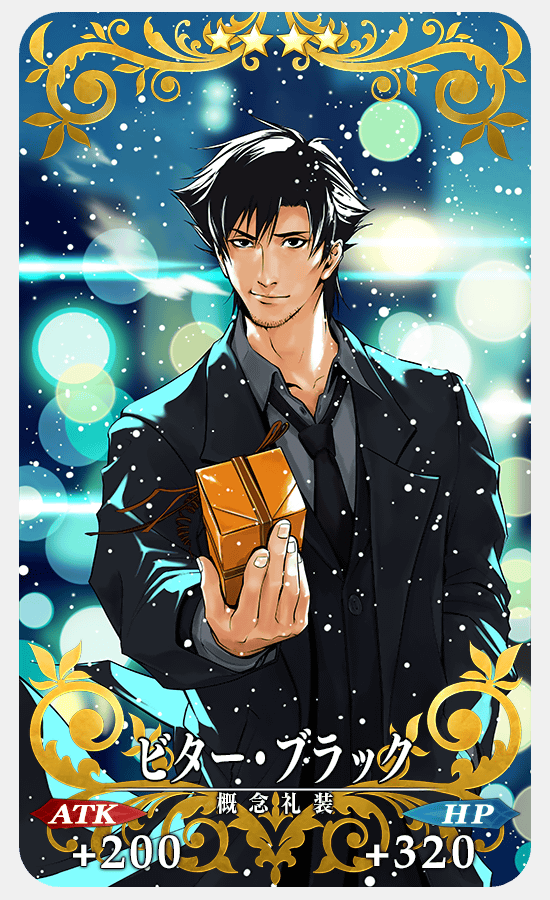 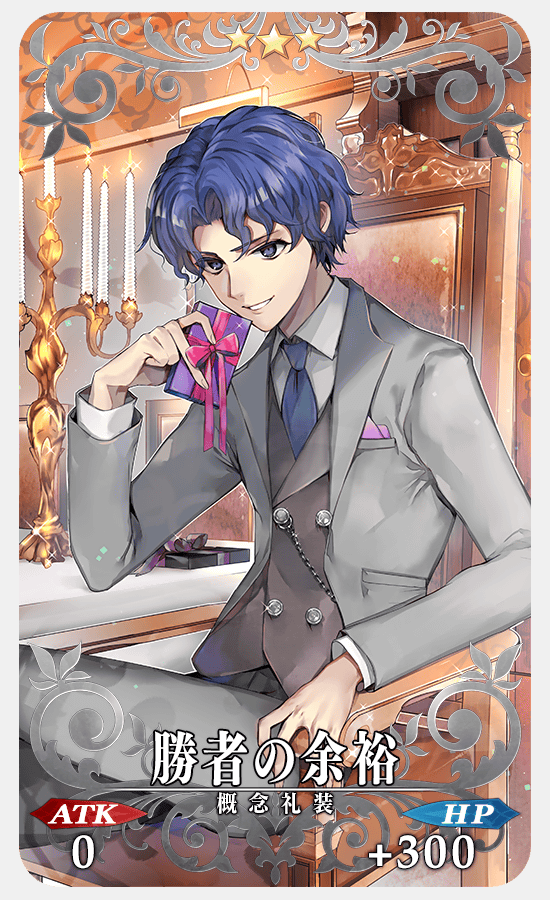 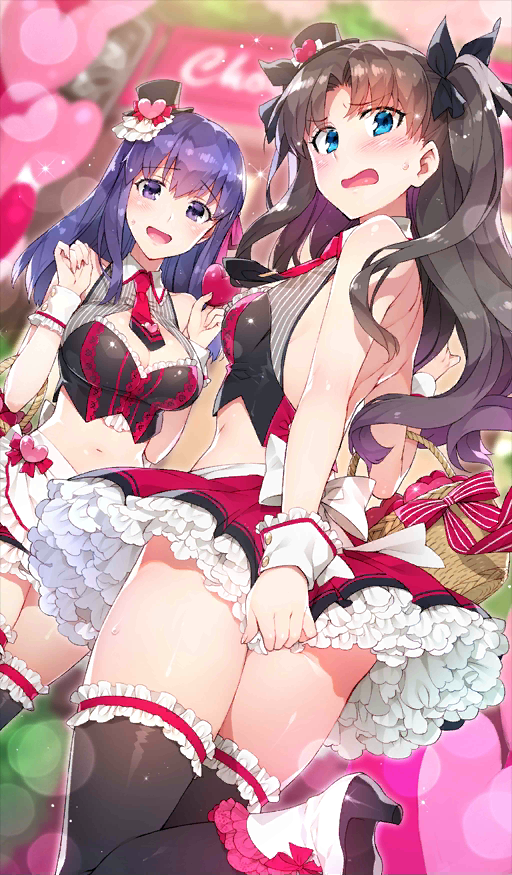 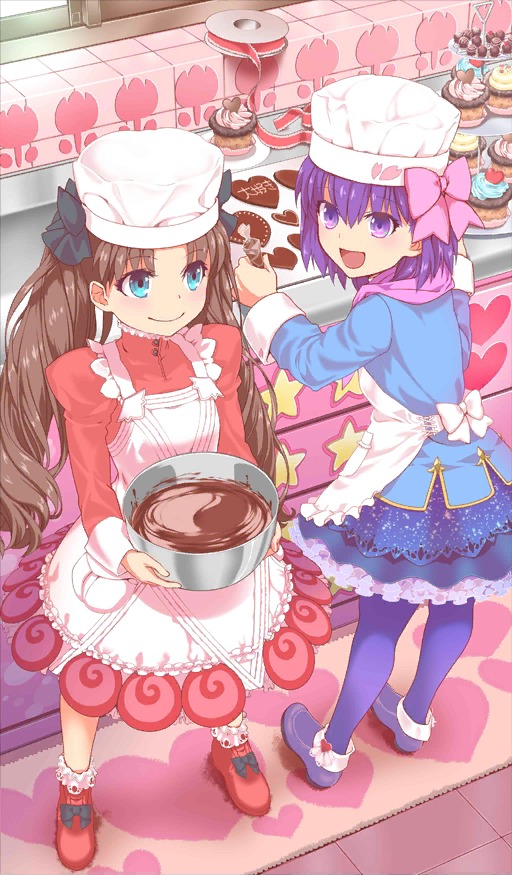 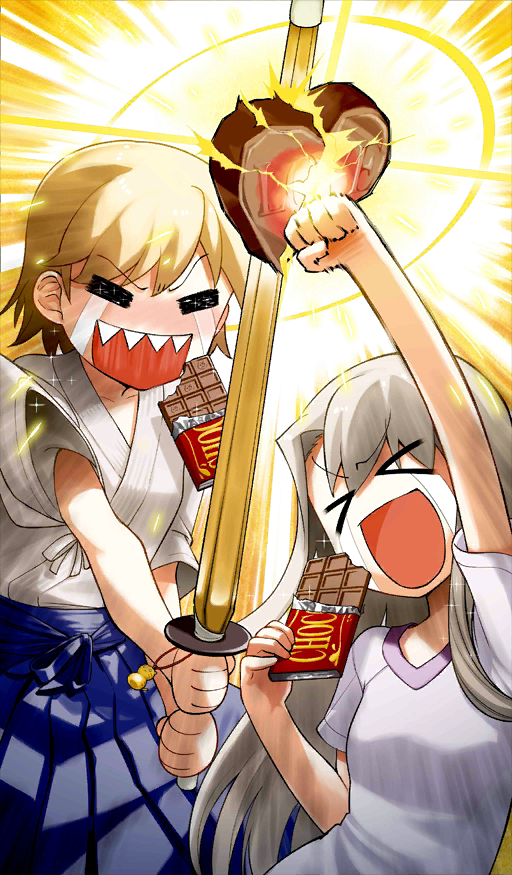 And returning from last year 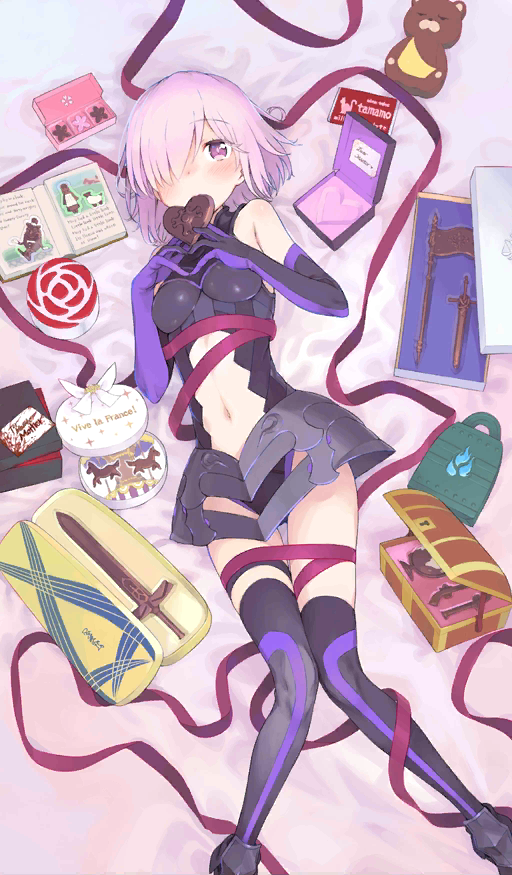 The Chocolate Ladies' Uproar Expanded Rerun will begin on 2/8 (Wed) and last until 2/22 (Wed)!#FateGO pic.twitter.com/AART24jE9o

Masters must gather Coin Chocolates of a certain Class, which can be traded to receive event-only Chocolate CEs.#FateGO pic.twitter.com/zNOjypHz51

In addition, the Coin Chocolates can also be traded to receive "Return Chocolates" from Servants! pic.twitter.com/D0RzGtammQ

Coins of a certain Class will only drop from enemies with the same Class. Boost Chocos will limit quest enemies to that class only!#FateGO pic.twitter.com/4XegWlBZQA

Here are the Servants and CEs with rate-ups during the event: https://t.co/BssCZ33Sci#FateGO