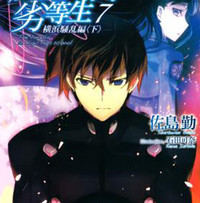 It's been a bit of a wait for The Irregular at Magic High School: The Girl Who Calls the Stars. Last March, volume 19 of the light novel series written by Tsutomu Satō and illustrated by Kana Ishida revealed that the theatrical anime feature was in development, and a preview came that month with Dengeki's spring event. Last fall's Dengeki event got a new visual. And, this week saw the latest.

Tickets will be going on sale for the June 17th theatrical debut.

The series was previously adapted into a 2014 TV anime, covering the first 7 of what is currently 19 volumes. 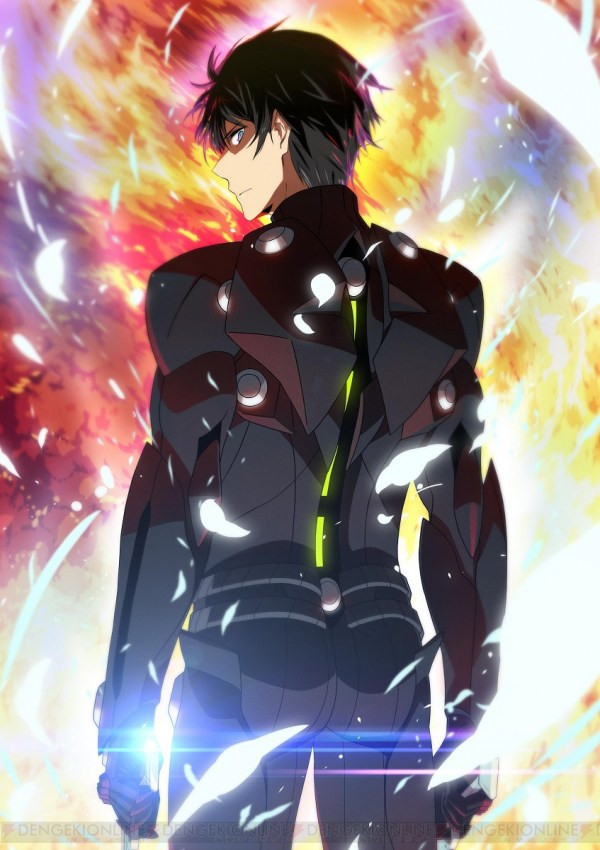 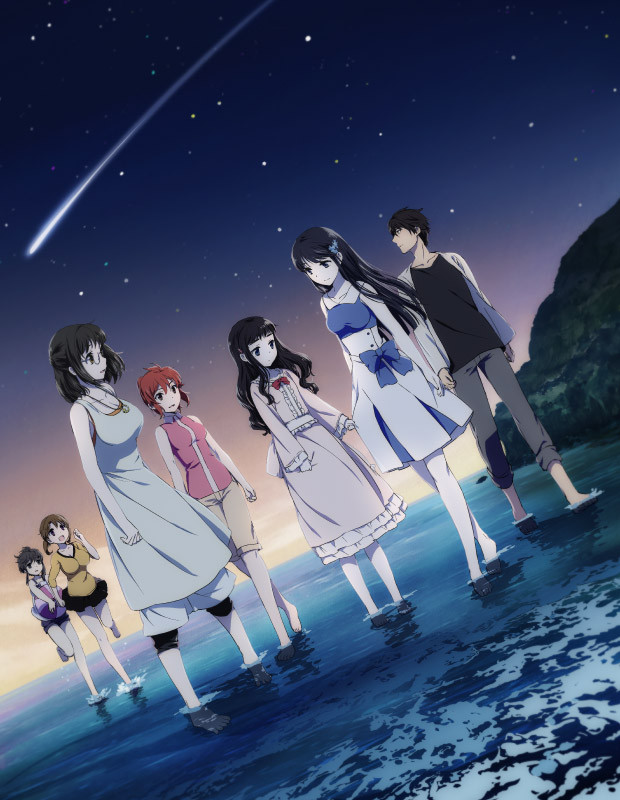 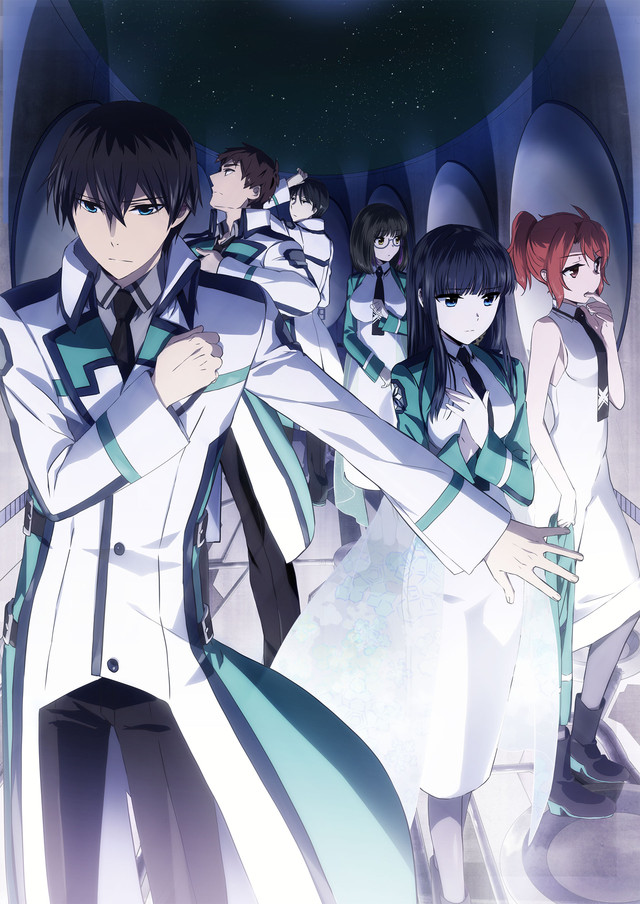 New mystery girl Kokoa, who escaped from a naval defense base and is under the protection of Miyuki Shiba and her companions. 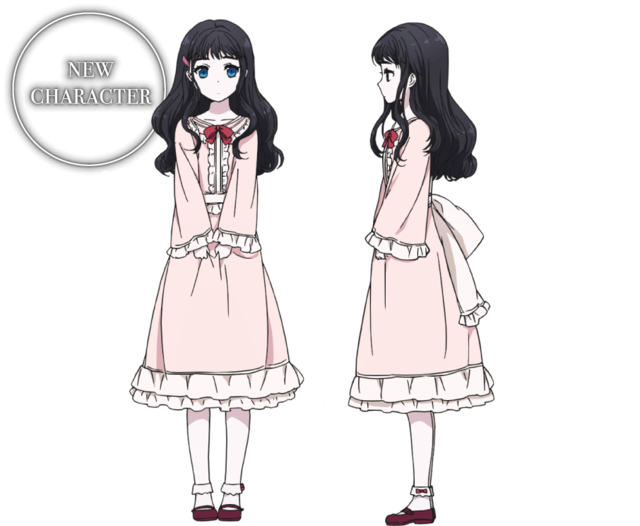 The Irregular at Magic High School Anime Gets Sequel