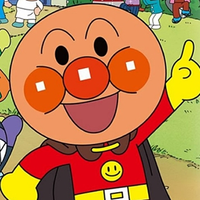 Japanese children's superhero Anpanman is flying back to the big screen this July, in a film that sees him teaming up with a cowardly lion to find a long-lost treasure.

Titled Soreike! Anpanman: Buruburu no Takarasagashi Daibouken! ("Let's Go! Anpanman: Buruburu's Big Treasure Hunt Adventure!"), the film introduces Buruburu, a meek lion born into a family of treasure hunters. To prove himself, Buruburu must find a treasure using a map given to him by his father -- fortunately, Anpanman arrives to help! 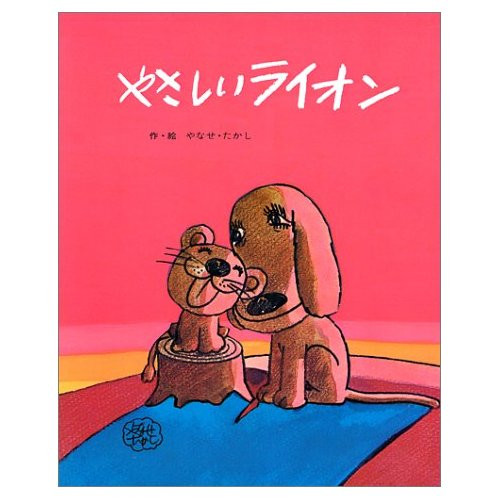 The character of Buruburu is apparently being sourced from another of creator Takashi Yanase's works, the picture book Yasashii Lion.

The main theme of the movie will be "Taiyou ga Kirakira," which is already being used at Anpanman Children's Museums around Japan. The new film, as with previous films, will include a singalong.