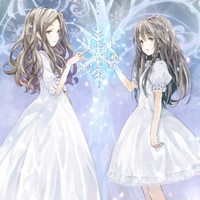 Idol duo ClariS will perform the opening theme for Eromanga Sensei, an upcoming TV anime based on the romantic comedy light novel series written by Tsukasa Fushimi and illustrated by Hiro Kanzaki and published by ASCII Media Works. 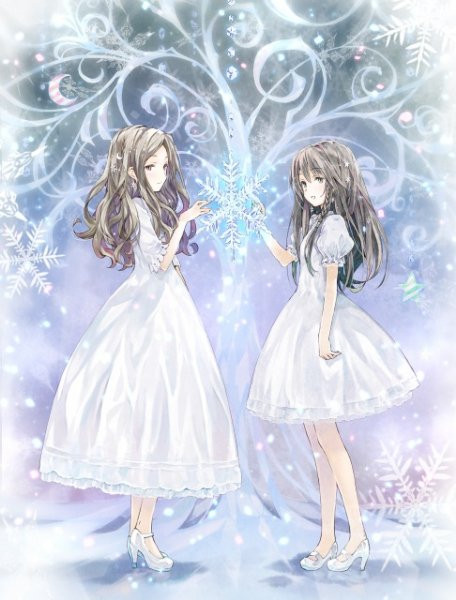 The opening theme is entitled "Hitorigoto" ("Soliloquy"), and it will be released as a single in Japan on April 23, 2017. The news was a surprise announcement at the "ClariS 1st Nippon Budokan Concert ~ The Two Masks and the Departed Son ~" concert event, which was held on February 10, 2017, at the Nippon Budokan venue in Chiyoda Ward, Tokyo, Japan. 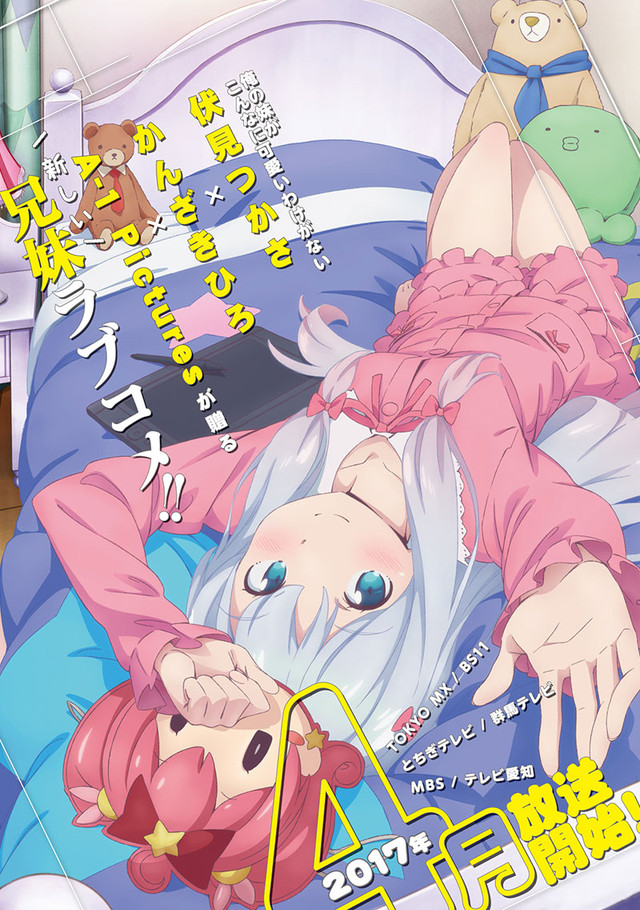