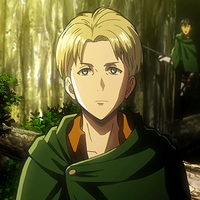 This spring, the Attack on Titan anime returns with season 2, and its adaptation of chapter 35-50's Clash of the Titans Arc. Anime magazine Pash has offered a look at the returning heroes, mysteries and new threats, including an inset dedicated to Asami Shimoda voiced Survey Corp squad leader Nanaba. 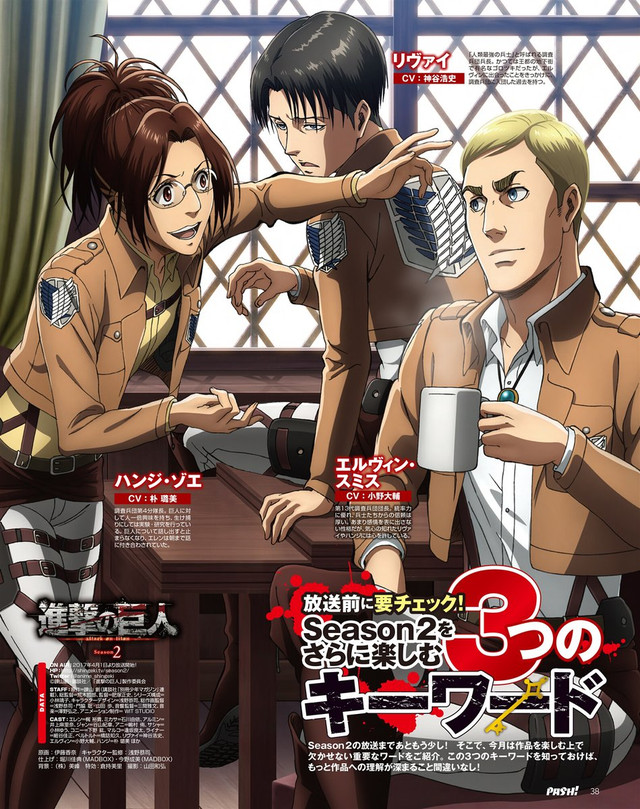 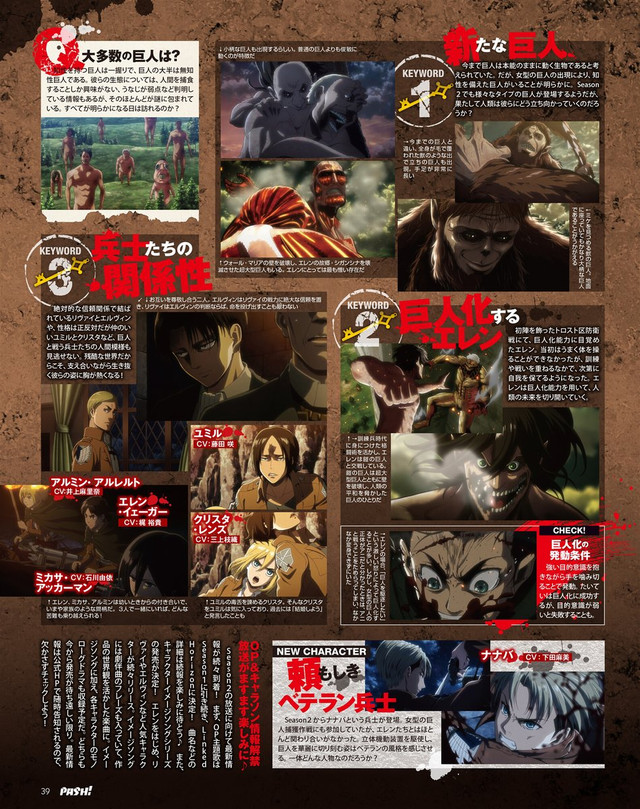 Tags
attack on titan
« Previous Post
Next "Beyblade Burst" Anime Slated For Spring
Next Post »
Move Over, Bomberman, "Bombergirl" is Ready to Blow Up Arcades
Other Top News
10 Comments
Sort by: