"Fate/" Returns To the Top Of "Newtype" Character Rankings 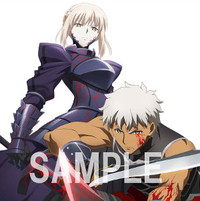 Maybe it was the flood of plans for 2017 or a rest before Ordinal Scale puts Sword Art Online back on top. Regardless, the new, March issue of anime magazine has Fate/Stay Night back on the top of the character rankings.  Saber is back at #1 on the female side, up from #2 last month. She's followed by previously unranked Rin at #2 and Sakura at #9. While no F/SN guys were ranked last month, this time its Archer at #1, Shirou at #3 and Gil at #5. 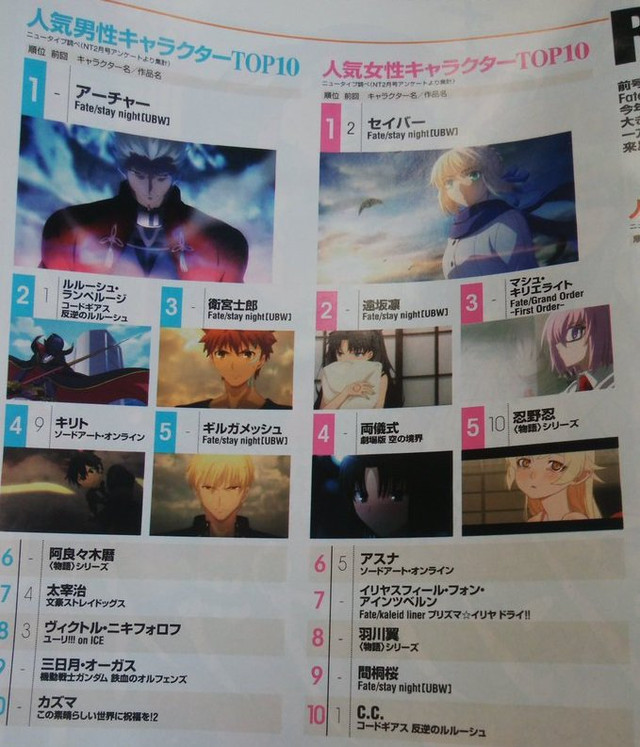 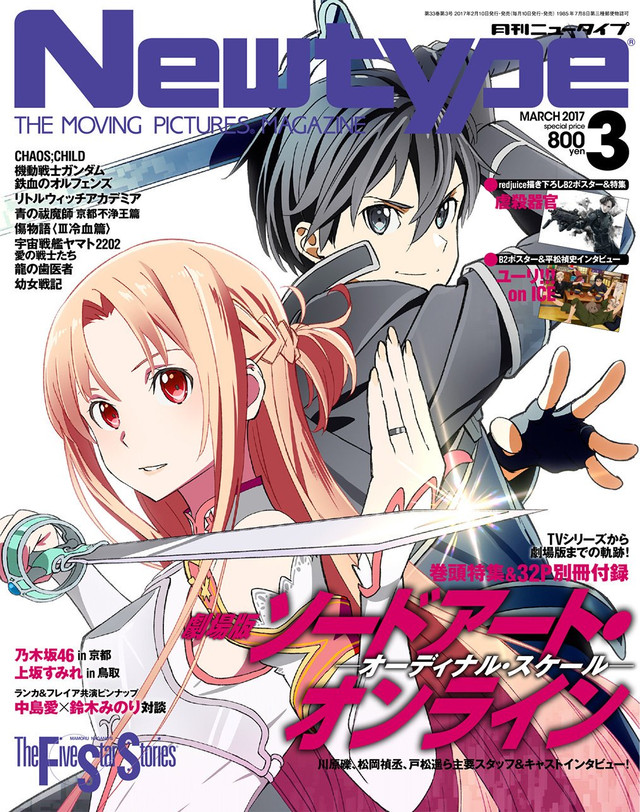 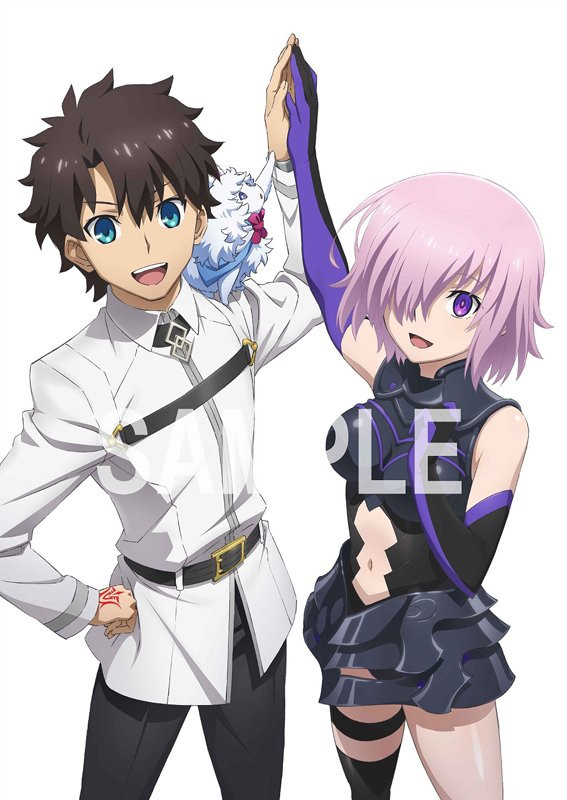 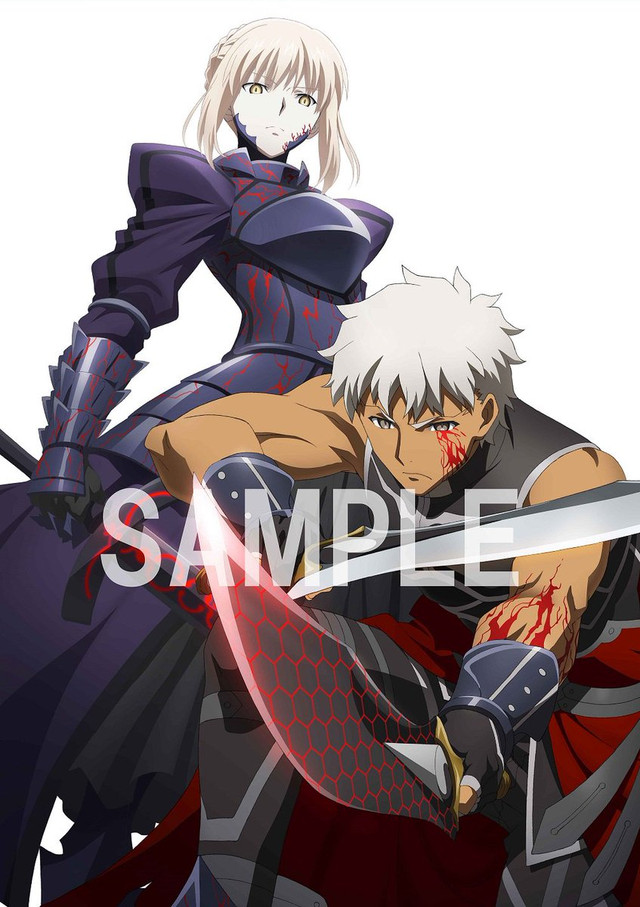 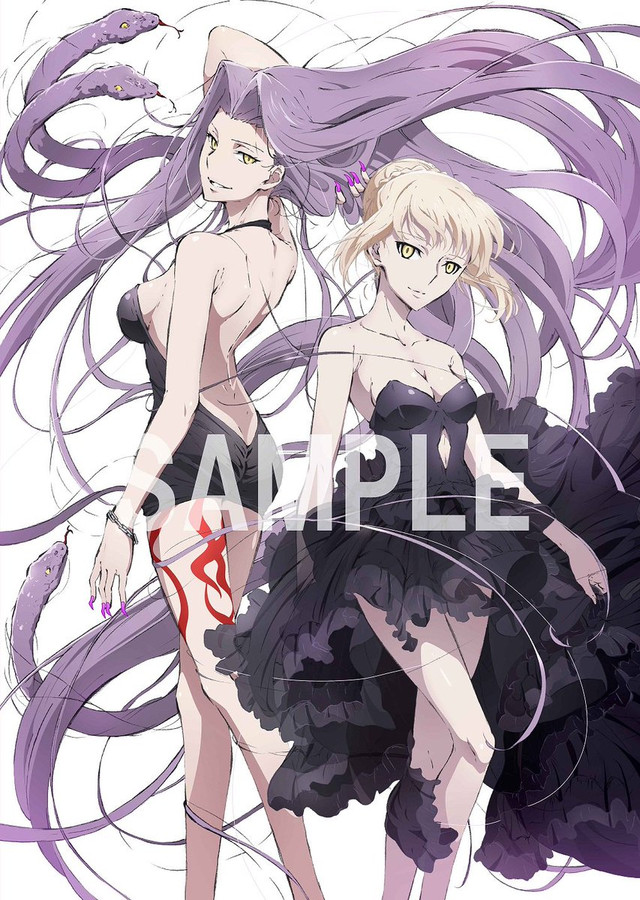 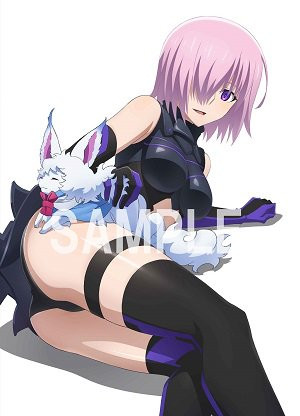 Aniplex+ is offering a scheudle book 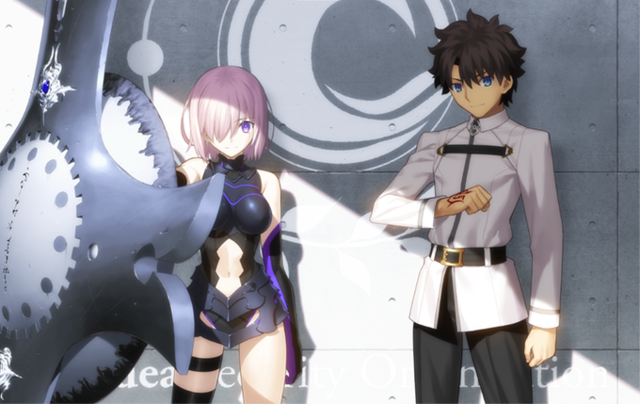 Tags
fate/stay night, newtype, fate/grand order
« Previous Post
FEATURE: Why It Works: Rakugo and the River's Pull
Next Post »
"Mario Sports Superstars" Gets A Hole in One In Latest Trailer
Other Top News
12 Comments
Sort by: