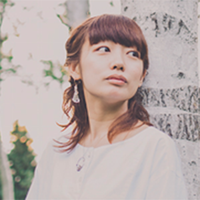 Upcoming light novel anime Zero Kara Hajimeru Mahou no Sho (The Magical Book Starting from Zero) has lined up their ending theme singer. And while you may not have heard of her, you may have heard her sing without realizing it. 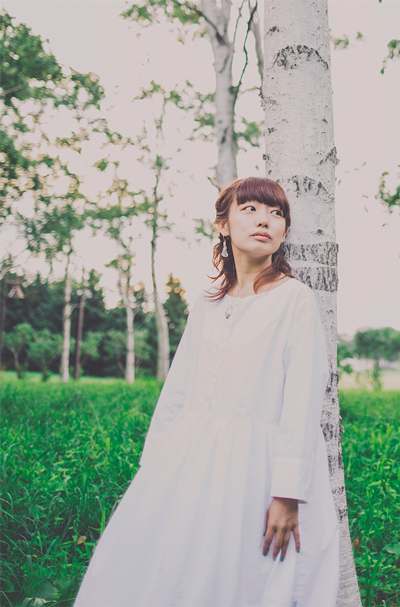 Hokkaido-born singer Chima has a few albums to her name, but has done the bulk of her musical work as a back-up singer for J-rock band Galileo Galilei. The band broke up early last year, and Chima has since focused on her solo career.

The title of the ending theme has not been revealed yet, but we do know that the single will go on sale May 10 for 1,200 yen (excluding tax), produced by Lantis. 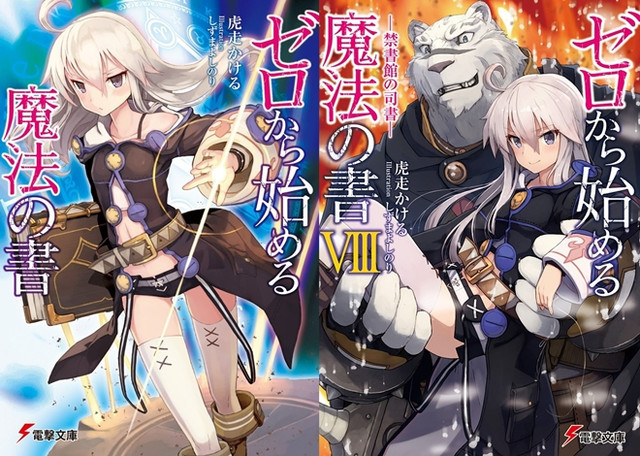 Zero Kara Hajimeru Mahou no Sho is based on the award-winning light novel series of the same name. The adaptaion is being animated by Re:ZERO studio WHITE FOX, and premieres this April.

Tags
zero kara hajimeru mahou no sho, chima, galileo galilei
« Previous Post
First 4 Figures Shows How "Zelda: Breath of the Wild" Statues Are Made
Next Post »
See What Miss Kobayashi Was Working On In "Dragon Maid"
Other Top News
1 Comment
Sort by: