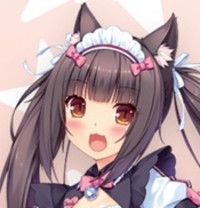 Sekai Project's Kickstarter to create an anime OVA for the NekoPara visual novel franchise has concluded with a grand total of $963,376 raised from a total of 9,322 backers around the world. To celebrate the milestone. the latest Kickstarter update offers up new artwork celebrating the milestone. 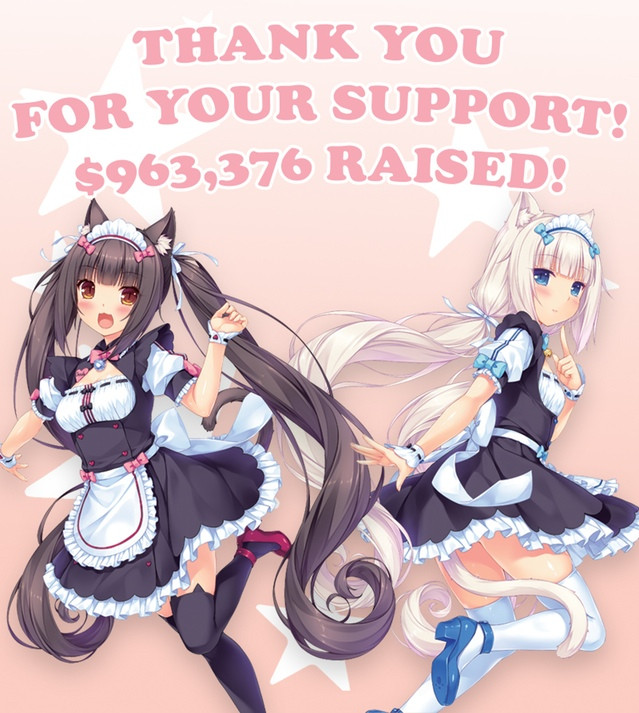 Currently, the campaign is in the late stages of opening up more backing avenues for those who could not back the OVA campaign through Kickstarter. The Nekopara visual novel has proven to be one of the most popular titles for the young publisher and as evidenced by the success of the campaign, shows no signs of slowing down anytime soon.