"I hope there will be another chance." 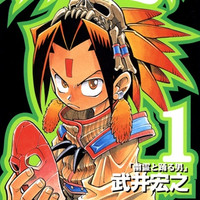 Answering to a fan's question, 44-year-old manga artist Hiroyuki Takei revealed on his official Twitter yesterday that he received an offer for an anime remake of his representative work Shaman King, but had to turn down it. The original Shaman King manga series was serialized in Shueisha's Weekly Shonen Jump for 300 chapters from 1998 to 2004, then compiled in 32 tankobon volumes. The first TV anime adaptation produced by XEBEC was aired for 64 episodes from July 2001 to September 2002.

Takei is known for his good relationship with the Shaman King anime voice actors and actresses, especially

emails for a while even after the anime and manga ended. 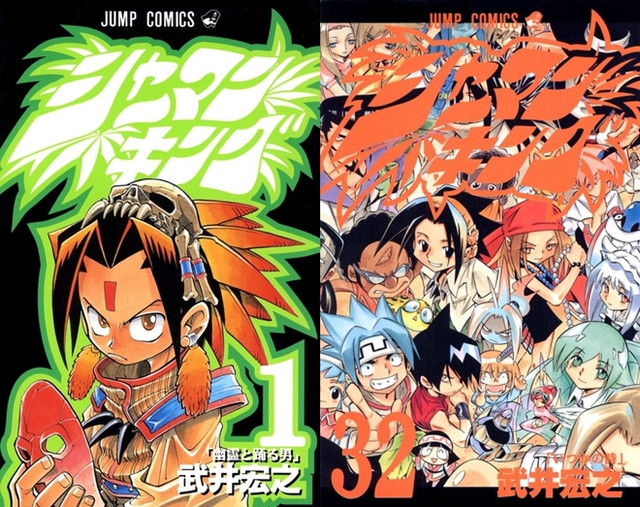 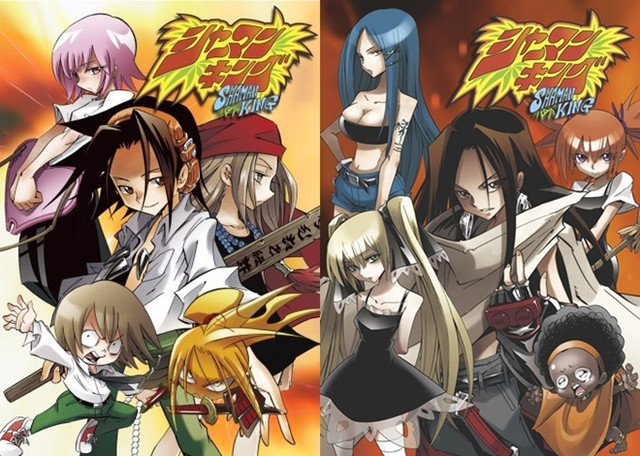