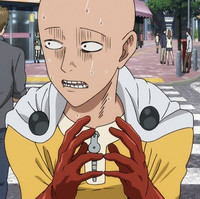 Viz Media has now scheduled a home video release of One-Punch Man's first season. The 2015 Bones anime with its OVA bonus episodes is now available for pre-order ahead of an April 25th release.

Coming to stores this spring. Order now at http://rsani.me/onepunch
The hit Shonen Jump manga is now an anime!
http://www.viz.com/one-punch-man

Straight from the pages of SHONEN JUMP, comes a hero unlike any before!

Saitama is a hero who only became a hero for fun. After three years of “special” training, though, he’s become so strong that he’s practically invincible. In fact, he’s too strong—even his mightiest opponents are taken out with a single punch, and it turns out that being devastatingly powerful is actually kind of a bore.
With his passion for being a hero lost along with his hair, yet still faced with new enemies every day, how much longer can he keep it going? 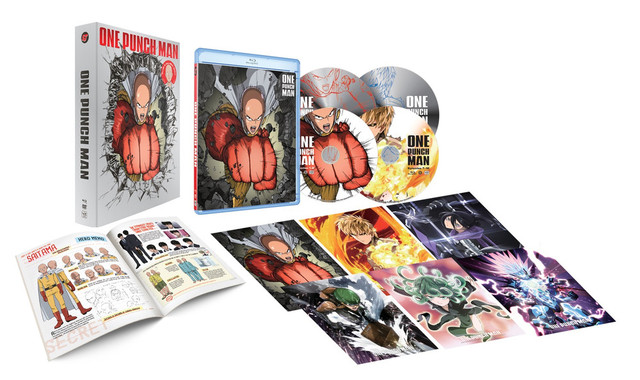