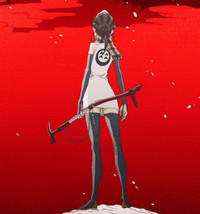 Crunchyroll announced plans to stream the Studio Khara-produced anime The Dragon Dentist, which officially kicks off today at 1:45pm Pacific Time. The special will be available to Crunchyroll members in the UK, Ireland, Finland, Sweden, Norway, Denmark and Iceland.

Based on the Animator Expo short of the same name, The Dragon Dentist has FLCL, Gunbuster 2, and Evangelion rebuild director Kazuya Tsurumaki at the helm, with Hideaki Anno serving as executive producer alongside Nobuo Kawakami. 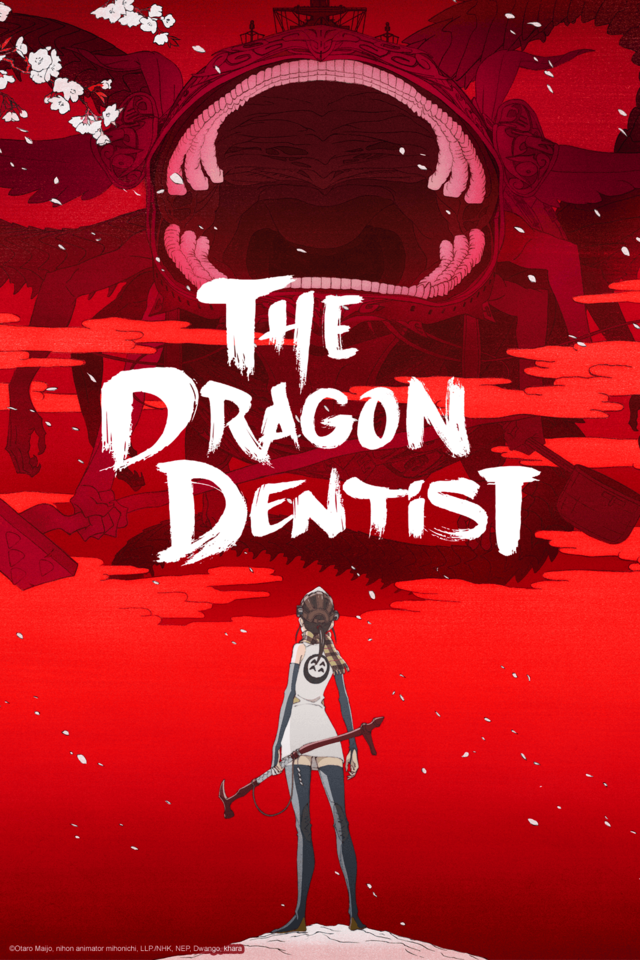 Nonoko, the heroine, is a newly appointed dentist who protects the dragon, the guardian of the country, from tooth cavity bacteria.

One day, amid increasingly fierce battles against the neighboring country, she finds an unconscious boy soldier from the enemy country on the dragon’s tooth. His name is Bell, and he has been “resurrected” from within the tooth by the dragon, a supernatural phenomenon that legend says occurs before a major disaster.

Bell is confused about his situation. Nonoko cheers him up and takes him on as a dragon dentist. Suddenly the two face an unexpected and tremendous explosion that gives rise to countless tooth decaying bacteria.

As they face a series of fierce battles, Nonoko and Bell eventually learn to accept their fate.

This fantasy adventure, created on an epic scale like never before, will keep viewers thrilled and enamored!

Tags
the dragon dentist
« Previous Post
Major Announcement For Sports Manga "Asahinaga" Teased
Next Post »
Princes Are Too Cool for School in "The Royal Tutor" Trailer
Other Top News
42 Comments
Sort by: