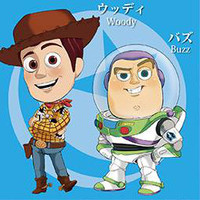 [ANNOUNCEMENT] #Disney/#Pixar #Nendoroid are coming out this year! Which Disney characters are you looking forward to the most? Let us know! pic.twitter.com/tn3nwpTLUV 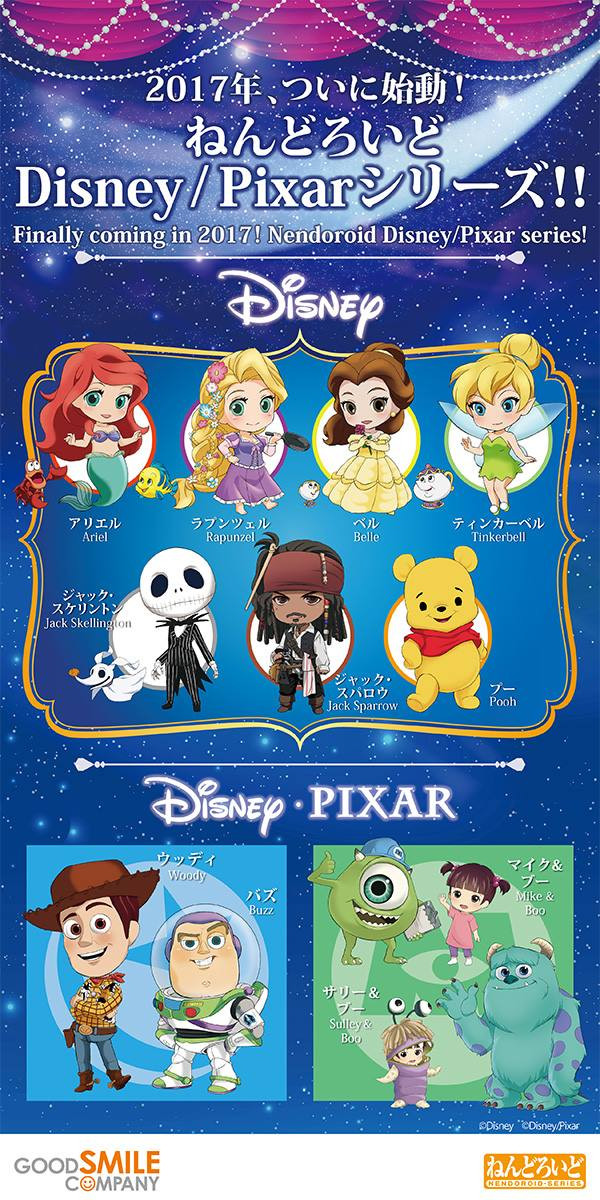