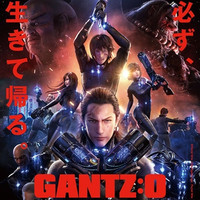 This week, streaming service Netflix has introduced 3DCG film GANTZ:O, a fall 2016 adaption of the Osaka arc from Hiroya Oku's sci-fi action manga series. The feature is available with both English and Japanese audio.

They describe the premise

Teams of recently deceased people who've been revived and given high-tech weapons must cooperate to defeat an army of monsters in Tokyo and Osaka.

Gantz: O is directed by Keiichi Sato and Yasushi Kawamura and features animation by Digital Frontier.

The song is performed by ex-Kegawa no Maries' vocalist Ryohei Shima's one-person project The Dresscodes, 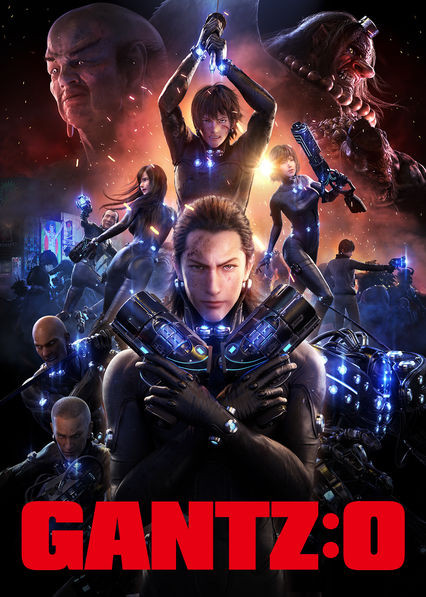