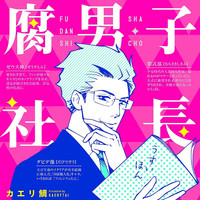 Voice actors Katsuyuki Konishi and Mai Kanagawa are lending their talents to a preview video that advertises Fudanshi Shacho ("Rotten Boy President"), a web manga by Kaerytai about an inexperienced officer worker receiving instruction from her cool and handsome supervisor, and both characters share an obsession with "boys' love" comics. 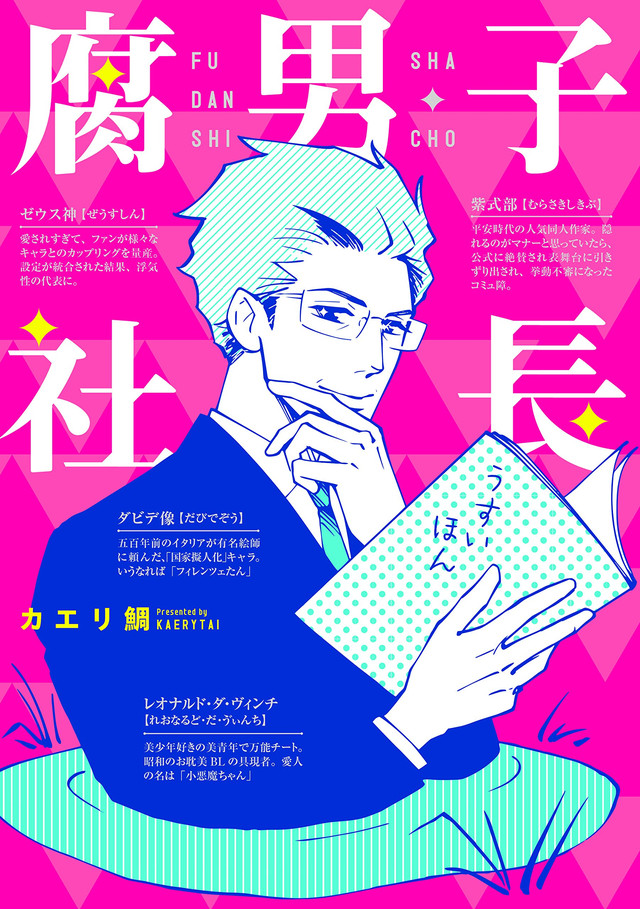 The Fudanshi Shacho web manga is serialized on the Pixiv Comic website, and the 1st collected volume will also be published in print in Japan by Kadokawa on February 23, 2017.