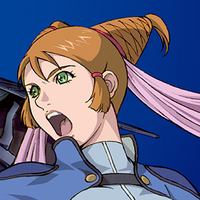 Adrise's ad-supported streaming site Tubi TV -- which has been picking up a variety of both classic and currently streaming anime -- has added sci-fi series Kenran Butoh Sai: The Mars Daybreak to its lineup. 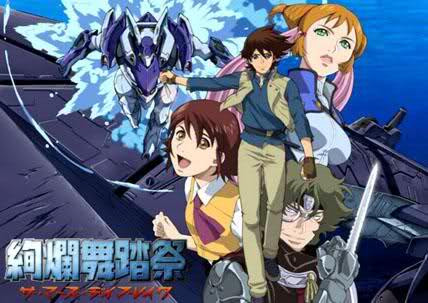 The series, directed by Kunihiro Mori (Gyrozetter, Shonen Onmyouji), takes place on a terraformed Mars where an orphaned vagrant named Gram (voiced by Tomokazu Seki) falls in with a notorious band of pirates.

At present, only the subtitled version of Mars Daybreak is available via Tubi TV. All 26 episodes can be accessed on its landing page.

Tubi TV can also be accessed via Roku, Android, iOS, Amazon Fire, Samsung, and both the Xbox One and Xbox 360.