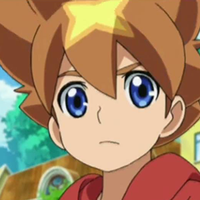 A second season of Studio Pierrot's adventure Puzzle & Dragons X, based on the popular game, was announced recently at an event held to celebrate the game's fifth anniversary. 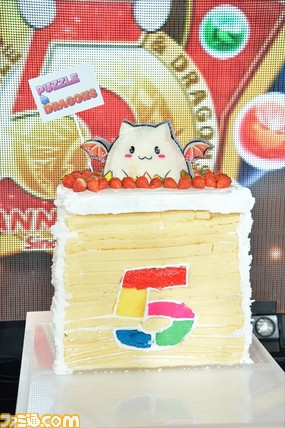 Representatives of GungHo Online Entertainment say they look forward to being around to celebrate the tenth anniversary as well, and are looking forward to what the sixth year of the franchise has in store.

In anticipation of the anime adaptation's second season, several collaboration events have already been planned. From March 21 to April 9, there will be a major collaboration with Sanrio Puroland in Tama New Town, Tokyo. Kenji Kamiyama's film Hirune Hime: Shiranai Watashi no Monogatari (to be released in North America as Ancien and the Magic Tablet), will also have a crossover event. And the anime's 3DS tie-in games will also be crossing over with the Monster Hunter Stories games.

More information on the anime, as well as the multiple collabs, as it becomes available.