Violence comes down to earth in upcoming OVA 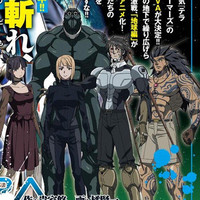 Last year, Yū Sasuga and Kenichi Tachibana's TerraFomars sci-fi action manga brought its violence to Tokyo with the long awaited Earth Chapter, which debuted in issue 16 of Young Jump and saw a restart of the chapter numbering and logo change from red to blue. Now, coming up this year, the series is ready for another change which will see the manga go on hiatus until the fall.

At the same time, the series is getting ready for a new OVA adaptation of the earth chapter. This will be released with volume 21 of the manga and see Yuusuke Kobayashi, Yui Horie, Takuya Satou, Daisuke Hirakawa, Hiroshi Naka, and Chado Horii joining the surviving cast. Orders are open through March 23rd ahead of a May 19th release.

The series was previously adapted into two OVAs, abridging the Bugs 2 arc in 2014, and an animated television series, covering the Annex 1 with a 2016 Revenge sequel. 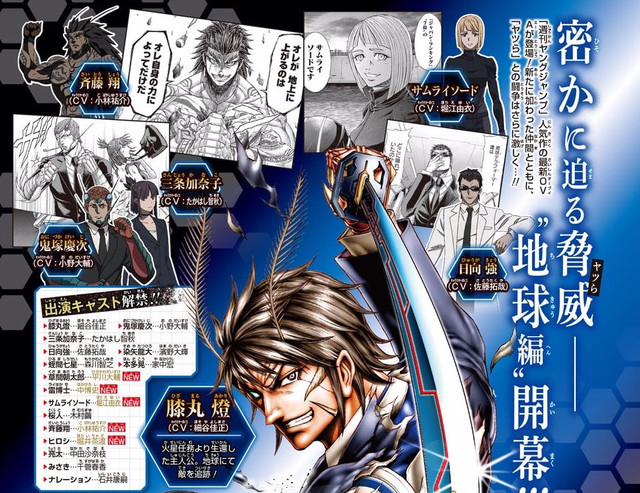 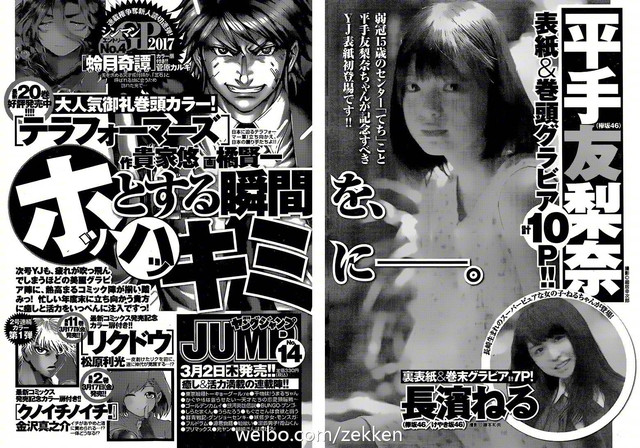 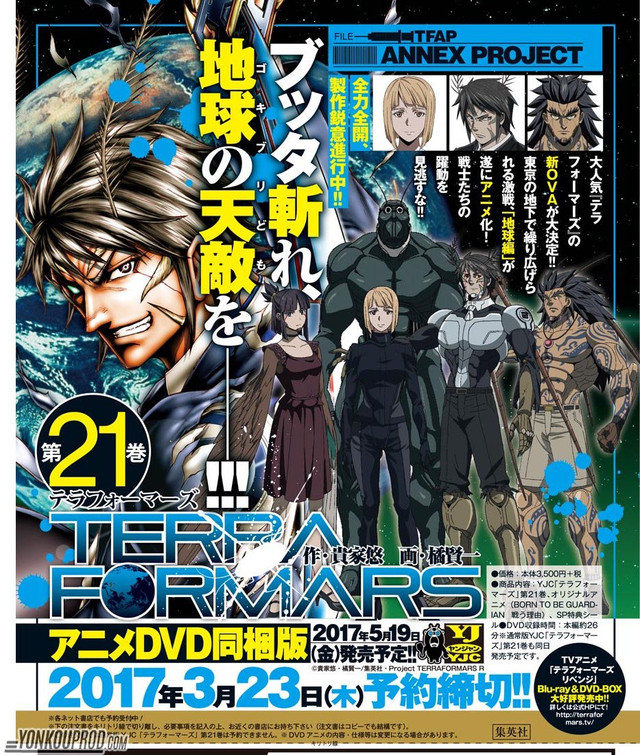