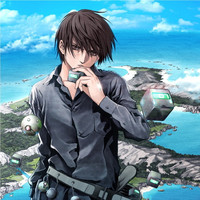 Japanese game developers Asobimo have just launched service for BTOOOOM! Online, a smart phone game for Android and iOS that propels players into the explosive world of Junya Inoue's manga and TV anime, but the game itself isn't the only thing that has lit a fuse in the hearts of BTOOOM! fans. 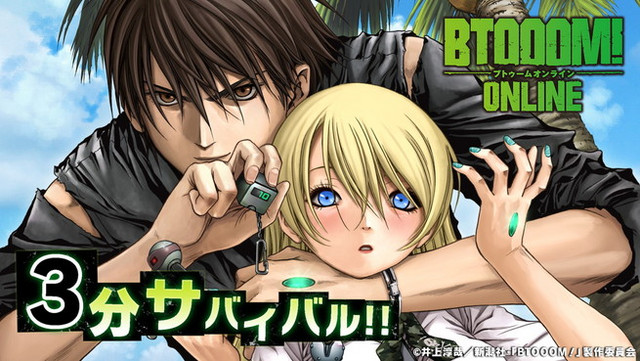 At a special event hyping the launch of BTOOOM! Online that was held in Tokyo on February 27, 2017, game producer Masato Hayashi concluded the presentation with a tantalizing public promise: if BTOOOM! Online makes it into the top 5 domestic app sales ranking, a new season of the BTOOOM! TV anime will be greenlit. 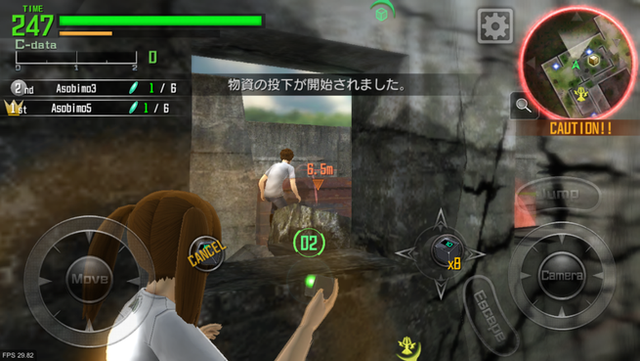