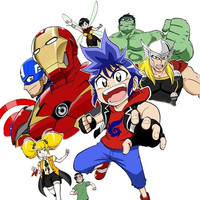 Disney has announced that a new Marvel superheroes-themed TV anime entitled Marvel Future Avengers will begin broadcasting in Japan in Summer of 2017. The series will feature familiar heroes (such as Captain America, Iron Man, the Hulk, Thor, and Wasp) mentoring a new generation of super-powered children and fighting against villains. 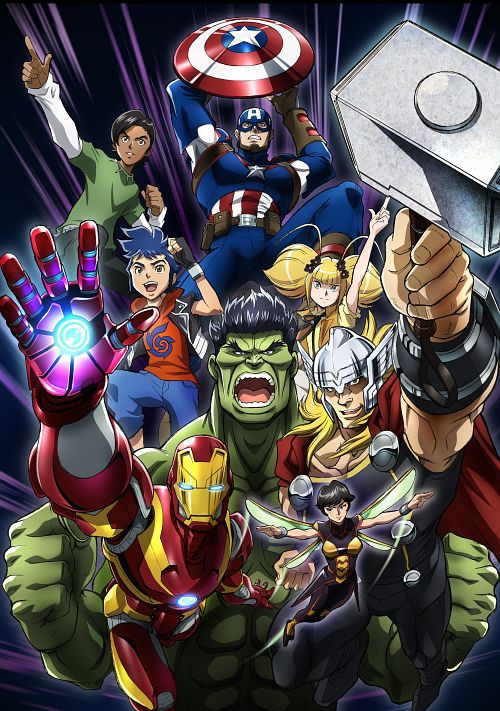 Additionally, a manga version of Marvel Future Avengers (illustrated by Teruaki Mizuno) is kicking of its print-run in the April Special issue of Shogakukan's Bessatsu CoroCoro Comic manga magazine, which is published in Japan on February 28, 2017. 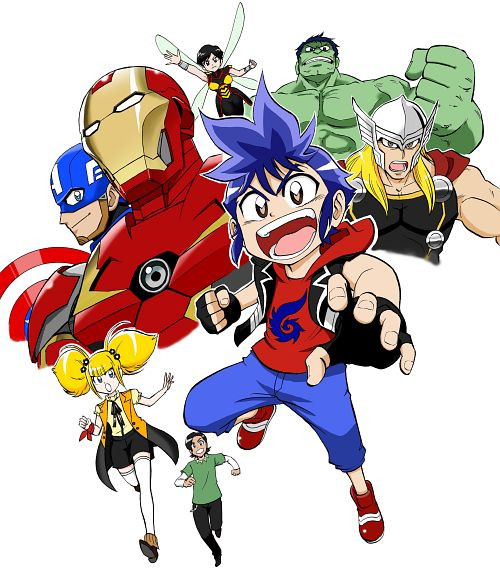 Marvel Future Avengers will broadcast on DLife, a Disney-affialited BS channel, beginning in the Summer season of 2017.