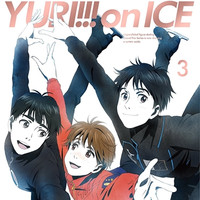 According to the latest Oricon sales report, the 7,560-yen (about 67 US dollars) third Blu-ray volume of the Yuri!!! On ICE TV anime sold a very good 33,000 units in its first week, becoming the second weekly top-selling Blu-ray disc in the franchise, following the second disc released on February 4 and sold 36,000 units. The volume's DVD also sold 13,000 units, ranking second in the overall ranking and first in the anime DVD ranking again.

The third DVD and Blu-ray, both were released on February 24, includes the anime's fifth and sixth episodes. The first press limited edition of both discs comes with a ticket case newly drawn by the original character designer Mitsuro Kubo, and as with the previous volumes, the jacket illustration is provided by the anime character designer/chief animation director Tadashi Hiramatsu. The fourth disc with the seventh and eighth episodes is set for a release on March 31. 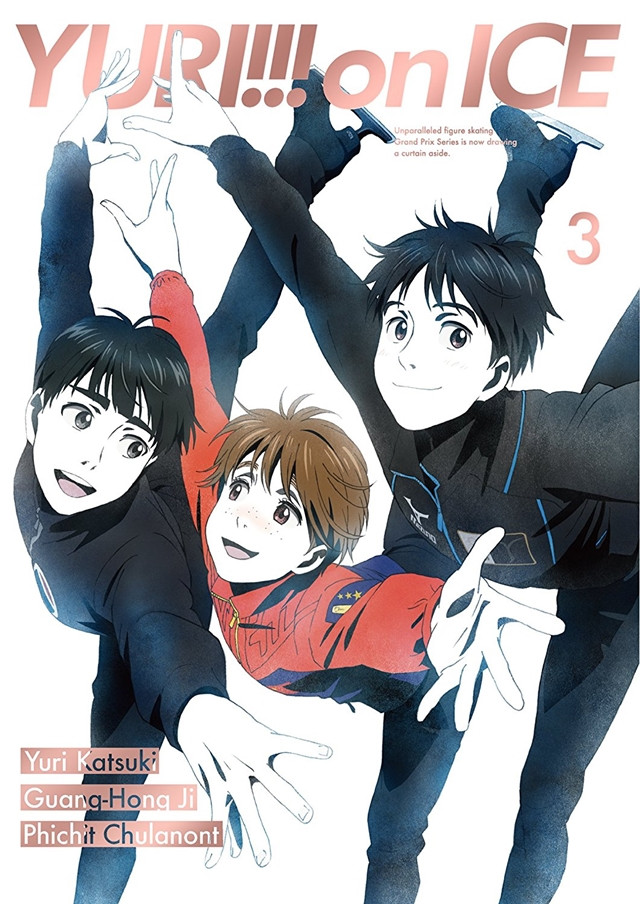 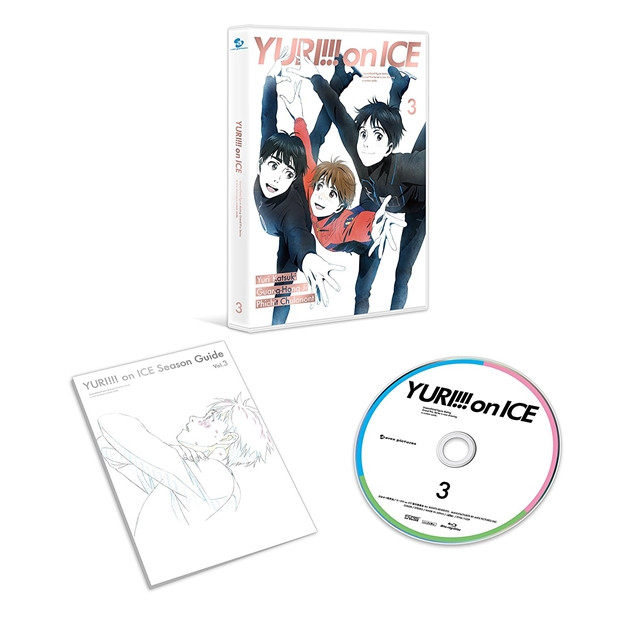 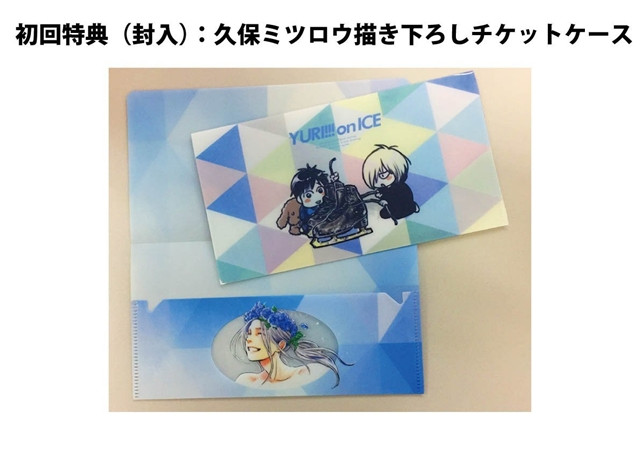