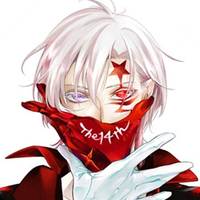 The long-delayed home video release of D.Gray Man Hallow, the sequel to the original D.Gray Man, has officially been cancelled by Aniplex. 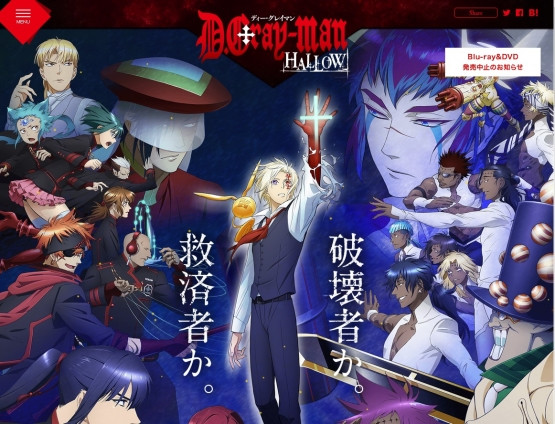 The 13-episode sequel to the 103-episode manga adaptation came ten uears after the original series, much to the delight of fans. But domestic home video releases after the series ended in September continued to be delayed. As of today, the official site has released a statement saying that production of the release is being paused indefinitely.

The story cites only "various reasons" for the cancellation. Fans of the series have responded en masse to the announcement tweet, demanding a clear-cut explanation for the cancellation (or for the company to consider a delay rather than a full cancellation). As of the time of this writing, Aniplex has not given any further information on their decision.